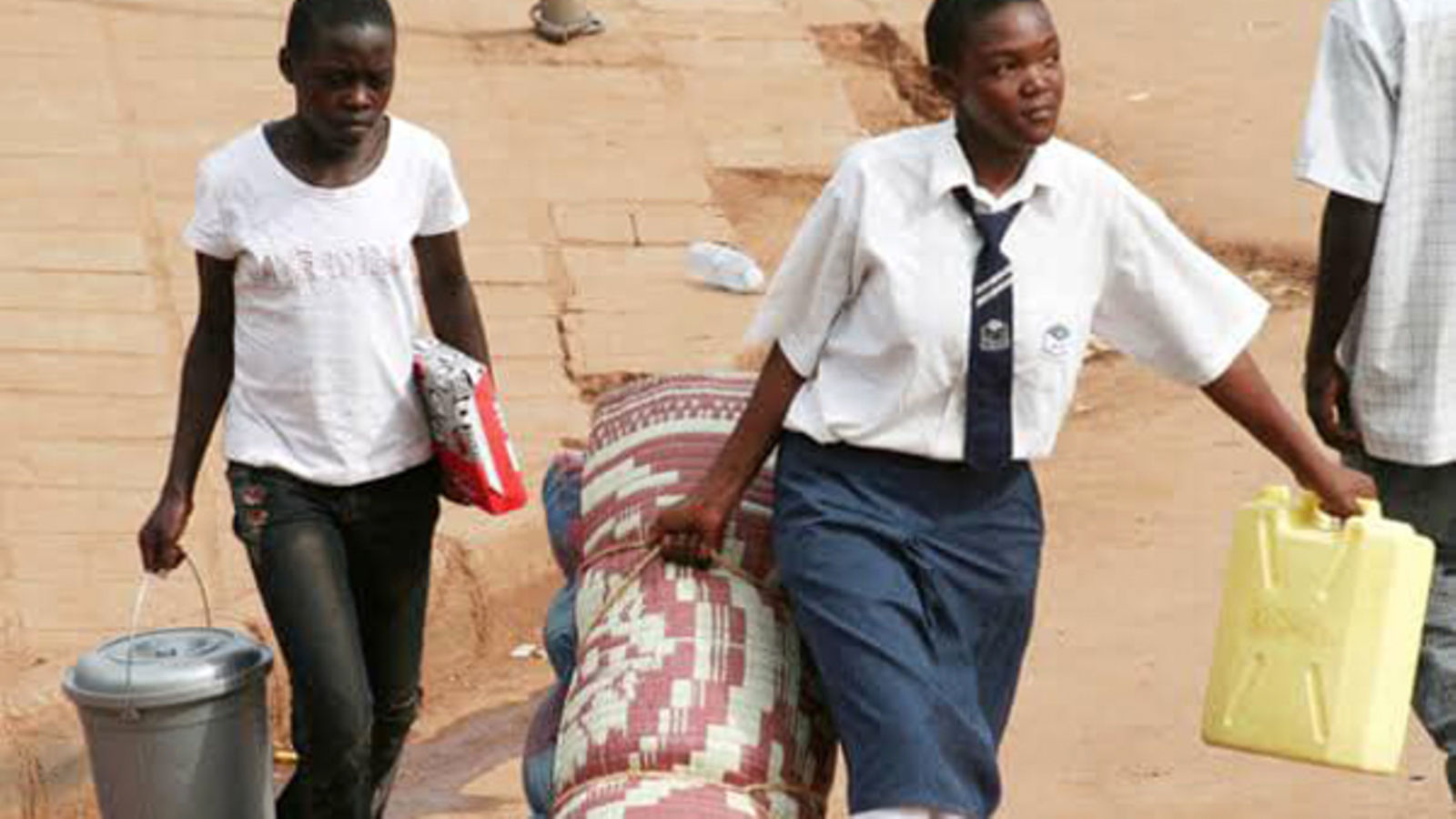 The government with support from United Nations Children’s Fund (Unicef) yesterday started evacuating learners from the Ebola-hit districts of Kassanda and Mubende to their home  areas.

While flagging off the first batch of 94 learners yesterday, Ms Rosemary Byabasaija, the Mubende Resident District Commissioner, said the students will be dropped to three selected places, including Mityana Municipality headquarters for those  going to Kampala, Hoima District headquarters and Buhinga Playground in Fort Portal for the group heading to western region, where they will be picked up by their parents.

“However, there will also be some stopovers in Kyegegwa, Kyenjojo, and Kakumiro districts,” she said.

Another batch of 159 learners is expected to be transported today.

Ms Byabashaija cautioned the learners against buying eats along the way as a preventive measure against the spread of Ebola disease.

The RDC said Ebola seems to be under control in Mubende since they have not registered any new cases in the past couple of weeks.

Mr Asafu Kabunga, the district education officer, said a total of 253 learners have been cleared to leave Mubende after being screened.

“We are not allowing any learner or teacher who has been in contact with Ebola confirmed cases or any learner with some signs and symptoms of Ebola to leave Mubende. We want to ensure that these learners don’t transport the virus to their parents,” he said.

Some of the learners expressed gratitude to the government for offering them transportation.

“I thought that I was not going to see my parents until the lockdown ends, but I am happy that the government has allowed to return home,” Hasifa Kinomujuni, a former P.7 candidate at Mubende Focus Junior School, said.

Mr John Njirakunzi, the head teacher of Kasenyi Secondary School, who is also the assistant secretary of head teachers in Uganda, welcomed the move, saying some parents had been pressuring them to allow their children to return home.

Mr  Denis Okuloga, a Unicef official  in Mubende,  said they provided 16 mini buses and each vehicle will be carrying 20 learners to ensure that there is social distance to avoid body contacts.