Govt to slash price of sickle cell drug by half

Ruto’s Security Beefed Up After Being Declared President-Elect

Govt to slash price of sickle cell drug by half 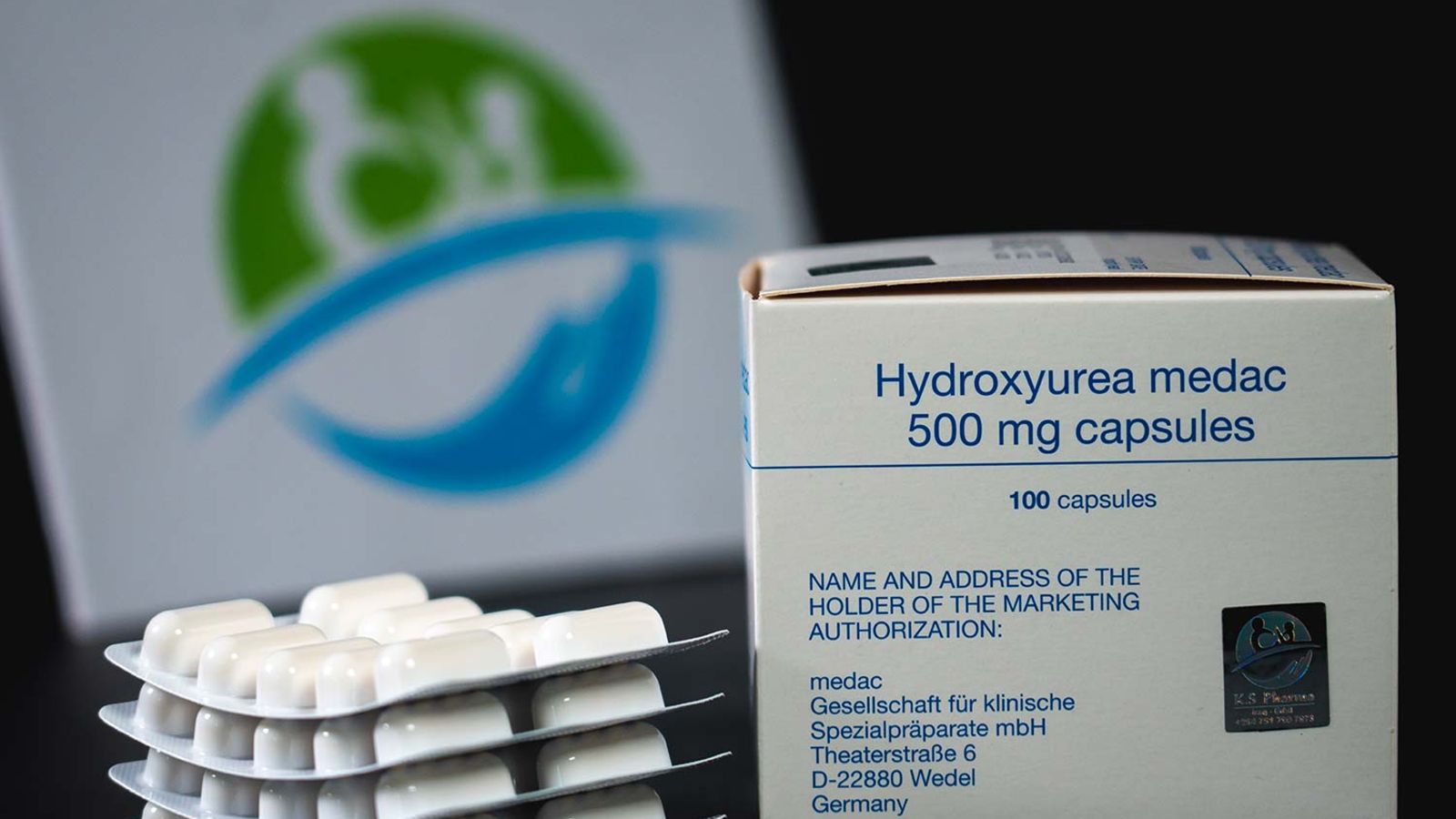 The Ministry of Health has said it initiated talks with manufacturers and local vendors of the life-saving sickle cell medicine, hydroxyurea, to reduce the price by half and increase access.  Dr Charles Kiyaga, the national sickle cell coordinator, told this publication yesterday that plans are also underway to include the medicine among government essential medical supplies so patients can access it for free in hospitals like anti-retroviral drugs.

This development followed the increasing outcry of sickle cell patients that they cannot afford the medicine because of its high price.  Hydroxyurea, the medicine which is taken daily is being sold at an average price of Shs1,700 per tablet, according to information from caretakers and patients.  “We are working with the manufacturers to see that they reduce the price. They have already told us that they reduced the price to Shs700. Now what we still need to do is to work with their vendors [in Uganda]. They said the selling price from their vendors is what pushes it higher,” Dr Kiyaga said.

“So we are still discussing how to regulate the vendors so that the price doesn’t go that high. We want to see that each dose will be sold at around Shs800,” he added. Mr Isaac Okello, the head of Raising Hope International Friends (RHIF), an organising working with persons with sickle cell disease (SCD), said before hydroxyurea came, patients were using folic acid where “we were paying Shs1, 500 for 30 tablets that would last 30 days.” Dr Kiyaga said the rollout of free hydroxyurea has been limited by resources allocated towards the intervention.

“We are trying a couple of approaches to ensure they get hydroxyurea free. But we are not yet there. We have just got a donation which we have distributed through the National Medical Stores. But the quantity is small. It cannot cover the needs of all patients,” he said.  He didn’t reveal the exact amount. Dr Richard Idro, a consultant paediatrician at Mulago National Referral Hospital and former President ofUganda Medical Association (UMA), said taking hydroxyurea daily reduces the number of painful episodes, requirement for blood transfusions and even the number of hospitalisations. Around 13 percent of the population carry this gene and 0.8 percent have the disease.

“Sickle cell anaemia is an inherited genetic disorder of the blood pigment, haemoglobin. Haemoglobin is found in the red blood cells and it binds and transports oxygen around our bodies. People with sickle cell anaemia inherit two abnormal genes one from each parent. Those who inherit only one abnormal gene do not suffer the disease but are carriers,” Dr Idro said. Avoiding marriages between carriers is an effective way to prevent SCD. Testing for sickle cell traits is done in hospitals at somewhere from Shs25,000 to Shs100,000.