Govt urged to fire the corrupt instead of transferring them

Govt urged to fire the corrupt instead of transferring them 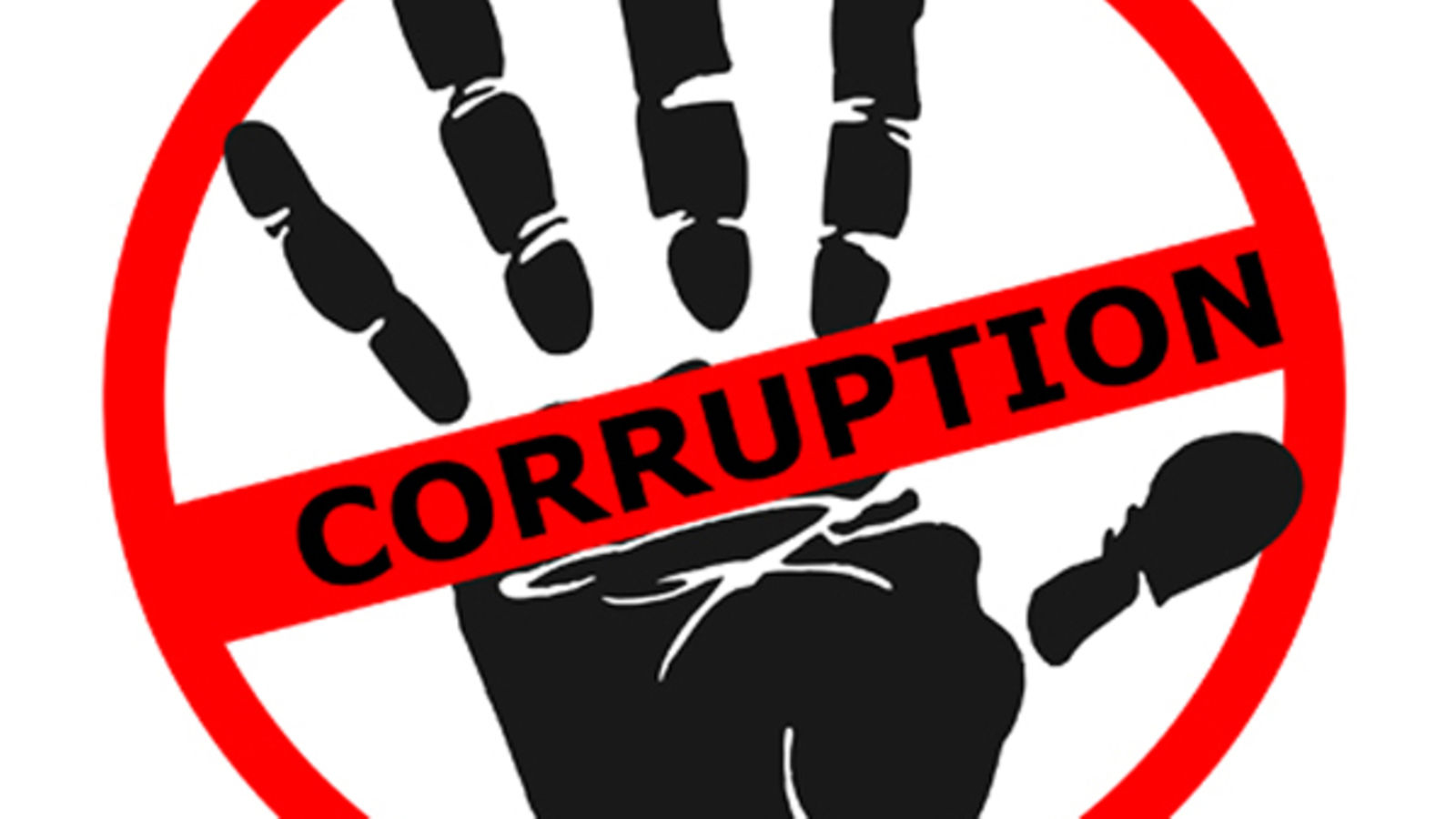 An official at the Ministry of Local Government has said the transfer of corrupt technical (government) officers from one district to another is frustrating government interventions in northern Uganda.

On Monday, Mr John Genda Walala, the director of Local Government inspection at the Ministry of Local Government, said many projects have been sabotaged by the thieving officials, who are transferred from one district to another.

He was speaking at the commissioning of a Shs390m classroom and staff quarters blocks at Kocgoma Primary School in Kocgoma Sub-county, Nwoya District, built under the Northern Uganda Development of Enhanced Local Governance, Infrastructure and Livelihoods (NUDEIL) programme.

Referring to the NUDEIL programme, Mr Walala said instead of transferring corrupt officials to another district after a scandal in one, firing them would be the ideal thing to do.

Mr Walala said corruption continues to fail government programmes and that transferring a thief from one district to another can never solve the problem.

“In my own experience, it is foolish to think that if you have a thief or a non-performer in location A, transferring them to location B would solve the problem. If you transfer a non-performing or corrupt staff from Nwoya to Kitgum or Mbarara, they will still not perform but steal.”

Mr Walala said the issue of non-performing staff ought to be handled from where they work and those found not to be performing should be sanctioned or laid off.

Mr Richard Nelson, the United States Agency for International Development (USAID) mission director for Uganda, said at the event that the construction work at Kocgoma Primary School is part of the larger $4m (Shs15b) NUDEIL intervention that was started by USAID six years ago.

He said 44 projects are running in seven  districts of northern Uganda and are all scheduled to be completed in the next 18 months.

“To the district and the local authorities, this now is on their shoulders to be able to maintain these facilities,” Mr Nelson said.

Between 2014 and 2015, United States Agency for International Development (USAID) froze its infrastructure development account for the Northern Uganda Development of Enhanced Local Governance, Infrastructure and Livelihoods (NUDEIL) programme in several districts in the region, including Kitgum and Oyam districts, citing, among others, financial indiscipline and administrative inefficiency.

The districts were also accused of failing to adhere to operation plans and irregular withdrawal of funds contrary to the provisions of the project.

The agency remitted the funds under the NUDEIL programme, which started in 2009, for the construction of teachers’ houses, community access roads and schools, among others.

NUDEIL programme is a $30m (about Shs112b) multi-year effort jointly financed by the governments of Uganda and that of the US. It is currently operating in seven districts in northern Uganda, including Amuru, Gulu, Kitgum, Lamwo, Nwoya, Omoro and Oyam.

At Koch Goma Primary School, the project saw the construction of two blocks each having two classrooms, a staff room, a store and an office.