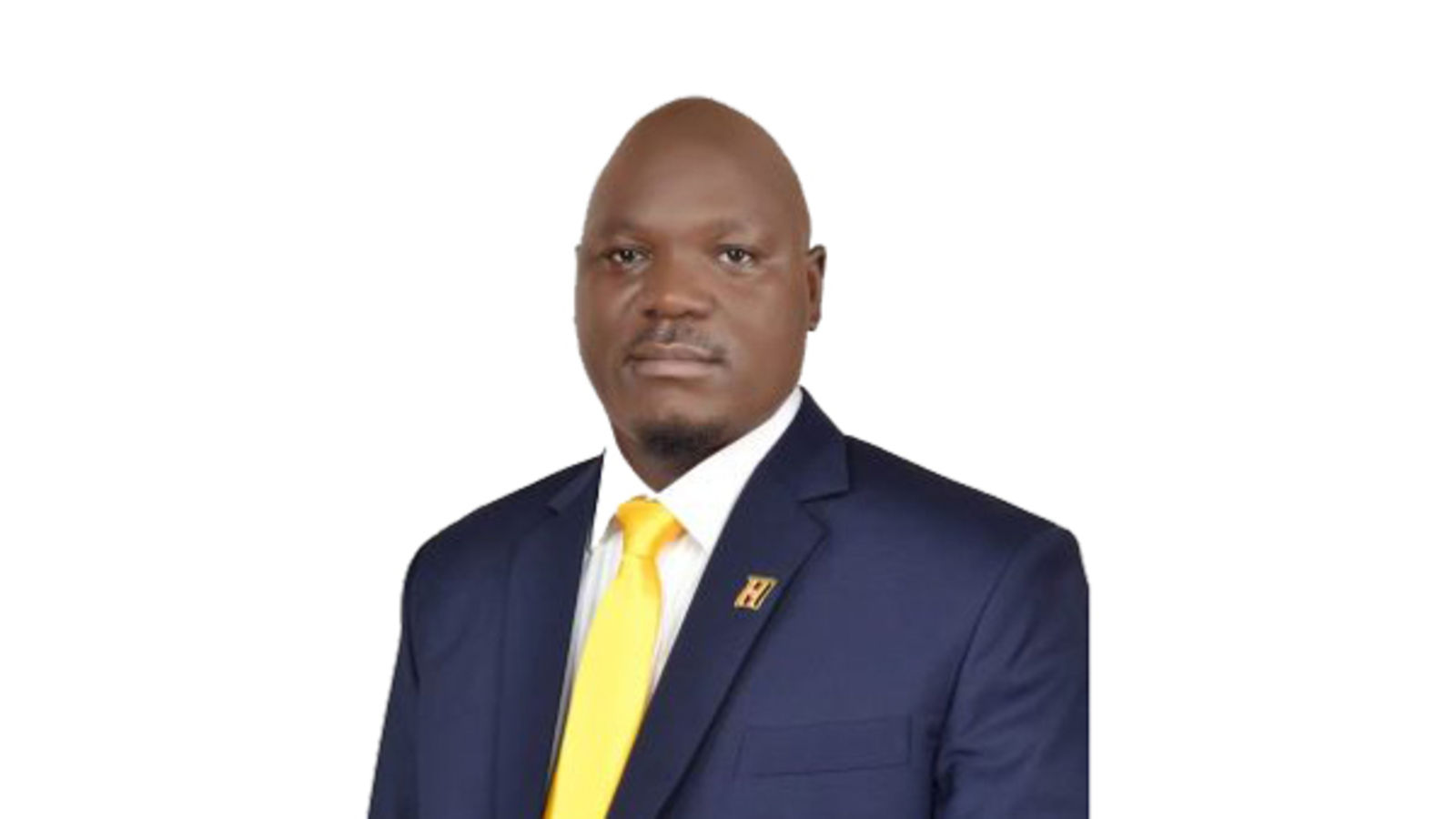 Government is set to launch a Shs600b vegetable oilseeds project (VOSP) with support from International Fund for Agricultural Development (IFAD) and OPEC Fund for International Development (OFID). The project will be implemented by Ministry of Agriculture, Animal Industry and Fisheries as lead agency, in partnership with Ministry of Local Government. This is succeeding $52m National Oilseed Project 2 (NOSP2) implemented between 2010 to 2020.

The vegetable oilseeds for purpose of northern Uganda focuses primarily on soyabean and sunflower, but also groundnuts and sesame.

Other than bringing aboard soyabean as one of the oilseed enterprises and the aspect of infrastructural development (rehabilitation of roads and bridges) within oilseeds production areas, available project documents inspected doesn’t show much changes in implementation model from the just concluded NOSP2. The incoming project concentrates more on addressing challenges associated with primary production and marketing, but not markets; mark my words.

To date, its estimated that Uganda produces about 250,000MT annually (70 percent of this is grown in the north), 40 percent of which is consumed locally, balance is traded (informally) to regional markets; mostly Kenya.

The $160M project, if well implemented, is capable of increasing annual soya bean production volume to more than 1 million tonnes, making Uganda a leading soya bean producer in Africa, overtaking Zambia, South Africa and Nigeria. But the story must not stop at production, but rather cash in the pocket of farmers if the project is to achieve its core objective of rural transformation.

From sector experience, we estimate that more than 50,000MT of soya bean from last season production are still being held, untraded within first and second tier stockists across the region due to exhaustion of local processors to absorb the volumes any further, thereby causing ruin in price from 2,600 per kilogramme  to 1,600 per kilogramme.

The implication of incoming harvest is that, it will find traders with mound of last season fruitage, and without fund to aggregate the incoming grain, subsequently, the price may drop further to 1,000 per kilogramme kg.

If this likely scenario can happen before government injects billions into primary production, then a glance into the future is not one to smile about.  Unlike maize that can be processed with locally fabricated simple technology, soya bean processing is quite complex, expensive, and requiring technical knowhow. Technology isn’t available locally, so we cannot talk about value addition at cooperative level.

So before the excitement of “government finally weigh in to help northern Uganda in soya bean production” turn into profanity, potentially costing regime political supports for destabilising economy of a region where people have accepted their fate, three things must happen; One, establish soya bean secretariat or invest in sector lead association to manage the enterprise right from seed breeding, multiplication, distribution, grain production, marketing, export and processing, creating inter-linkages amongst all the players within the sector.

Two, formalise trade in soya bean at regional market by implementing East African grain trade standards, in other wards make Uganda a known regional and continental source of soya bean. Three, forward investment, triple local processing capacity through PPP approach and establish three more Mukwano size turnkey processing plant within the region. The good news is that, markets for value added soya products (processed grain, soya oil and soya cakes/meals) is not one to ponder about. It has insatiable local, regional and international demands. The global market value of soya bean now stands at more than $100b. With good leadership and right investment, Uganda can tap $1b off the global trade.