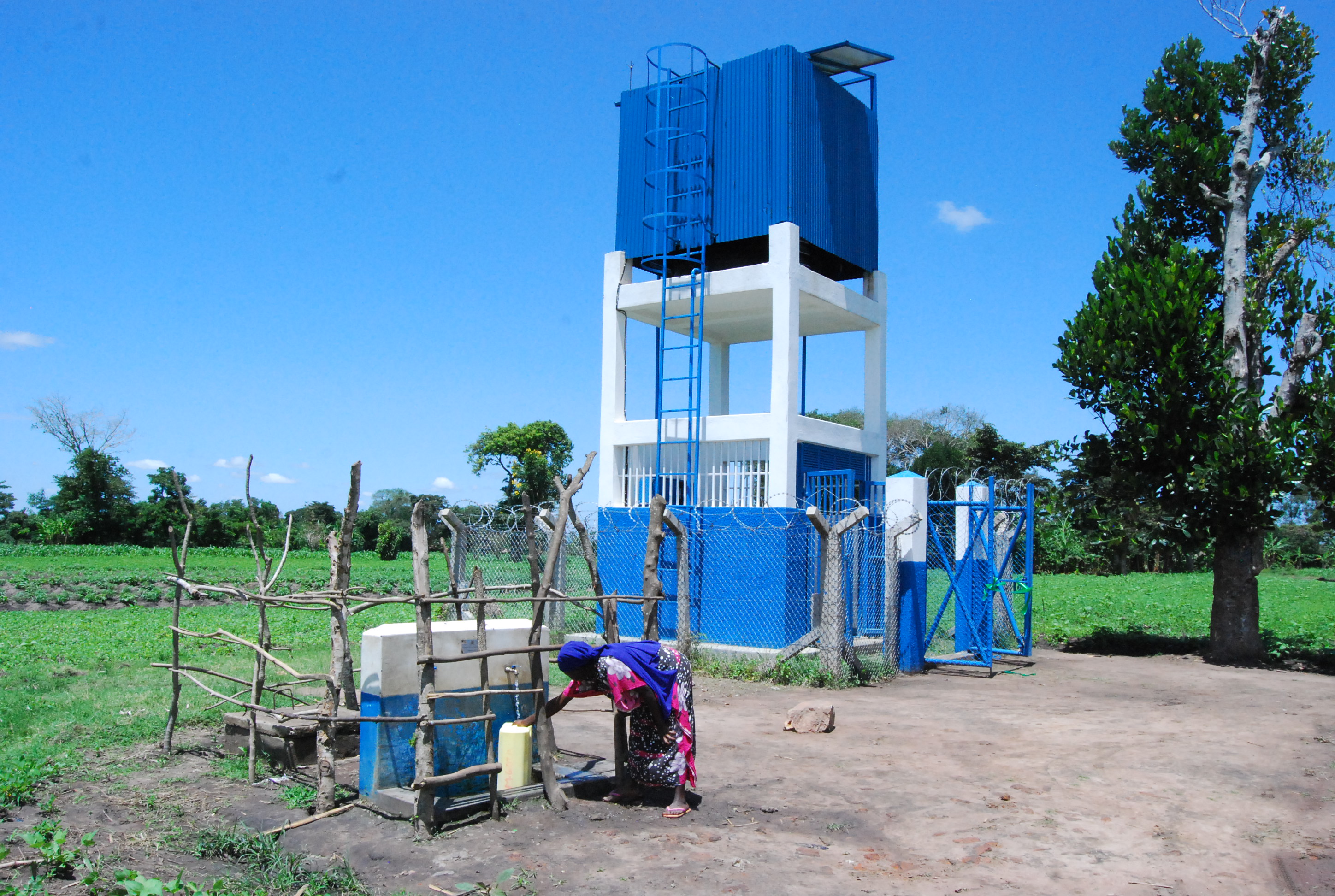 The government’s decision to place rural water systems under the umbrella of water and sanitation is paying off in eastern region, an official from the Ministry of Water and Environment, has said.

In 2016, the government recommended that all piped water systems should be professionally managed, and that National Water and Sewerage Corporation manages large towns on a commercial basis, while regional bodies take charge of rural institutions that cannot afford the recommended tariff.Currently, the East Umbrella of Water and Sanitation scheme operates in about 34 districts.Mr Sam Oyo, a senior engineer in the eastern umbrella, told this publication at the weekend that since 2017, they have improved billing and revenue collection through a web-based billing and revenue monitoring software as well as gravity flow schemes.

“This is because there is a lot of open surface water used for domestic consumption. The unwillingness to pay [bills] is also hinged on the poor attitude towards operation and maintenance payment by the water users,” Mr Oyo said.He added: “We have increased water access and coverage through extensions and connections, supplied more than 20,000 metres since January 2019 to-date.”Mr Oyo said more than 8,000 connections have been made, adding that they have improved functionality of water supply systems through installation of new pumps, providing electrical equipment and spare parts.

Subsequently, seven small piped water systems worth Shs630m constructed in Bugiri (five) and Namayingo (two) districts have been handed over to eastern umbrella for maintenance and management.The beneficiary sites in Bugiri include Kiteigalwa in Buwunga Sub-county, Kyabakaire, Nakabale and Nabukalu in Nabukalu Sub-county, and Bulesa ‘A’ in Bulesa Sub-county.Those in Namayingo are in Mukoboli and Nansuma ‘B’  villages in Buswale Sub-county.The piped water systems, constructed by GOAL Uganda, a humanitarian organisation, aim at providing clean and safe water as well as promoting sanitation.

Mr Joseph Akotch, the engineer in-charge of innovations and special projects at GOAL Uganda, said the seven schemes will serve about 1,050 households.According to Mr Akotch, Bugiri and Namayingo’s water coverage has increased since 2015. “At the time [2015], Namayingo had a water coverage of about 15 percent, while Bugiri stood at 46 percent; however, their [water] coverage has since increased to 65 percent and 90 percent respectively. Namayingo is significantly lower because it has areas without underground water and where the quality is poor,” he said.

Mr Akotch said they intervened because residents lack funds and skills to manage boreholes. “Each small piped water system’s pump costs about Shs40m and needs a specialist yet the community can’t handle such issues. So, the umbrella authority was introduced to manage such eventualities because it has professionals such as engineers, public health specialists, sociologists, and water quality specialists who monitor the water every month and treat it if there is a problem,” he said.