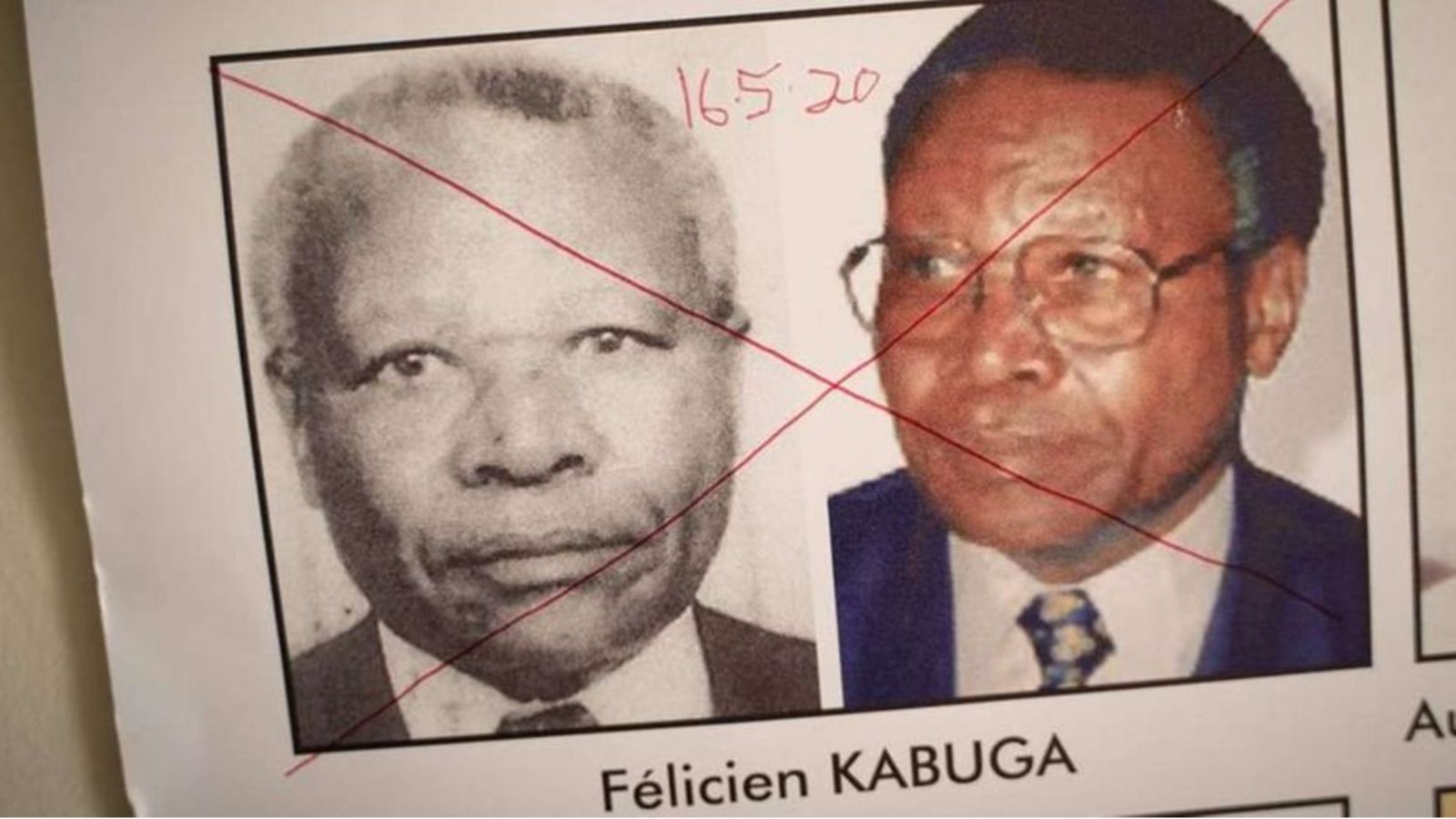 Felicien Kabuga, an alleged financier of the 1994 Genocide against the Tutsi, will go on trial in The Hague on September 29 facing charges of genocide and crimes against humanity, a UN judge announced Thursday.

Now in his 80s, Kabuga was arrested in France in May 2020 and transferred to a UN tribunal in The Hague to face charges of playing a key role in the slaughter of Tutsis and moderate Hutus.

“The Chamber orders the trial to commence at The Hague branch with opening statements on the 29th of September… and evidence to start on the 5th of October,” Mechanism for International Criminal Tribunals (MICT) judge Iain Bonomy said.

Wearing a dark suit, spotted black tie and striped white shirt, a frail-looking Kabuga listened intently through headphones perched on his head. Earlier he was pushed into the courtroom in a wheelchair.

Kabuga was originally scheduled to appear in court in Arusha, where the other arm of the MICT resides, but judges had ruled he would remain in The Hague “until otherwise decided.”

In June, the judges denied a defence objection, ruling Kabuga was indeed fit to stand trial.

Bonomy said on Thursday the defendant would appear “three times a week for two hours at a time.”

Kabuga is being held at the tribunal’s detention unit a few kilometres away.

He will be allowed to attend hearings through a video link if necessary, the judge said.

“Routine is an important part of Mr Kabuga’s life,” he said. “Whatever is required will be done.”Kabuga listened motionless. When asked if he wished to address the court, he told Bonomy he wanted to change lawyers.

His current defence lawyer, Emmanuel Altit, pleaded not guilty on his client’s behalf at Kabuga’s first appearance in November 2020.

Kabuga faces six charges including one count of genocide and three counts of crimes against humanity: persecution, extermination and murder.

The radio station also identified the hiding places of Tutsis where they were later killed, prosecutors said in the indictment.

More than 50 witnesses are expected to appear for the prosecution, which said they needed about 40 hours to wrap their case.

Prosecutors said Kabuga controlled and encouraged RTLM’s content and defended the station when the minister of information criticised the broadcasts.

Kabuga is also accused of helping to buy machetes that were distributed to genocidal groups, and ordering them to kill Tutsis.

Later fleeing Rwanda, Kabuga spent years on the run using a succession of false passports.Investigators say he was helped by a network of former Rwandan allies to evade justice.

Following his arrest in a small apartment near Paris, his lawyers argued that Kabuga, whose age is now given as 87 on the indictment, should face trial in France for health reasons.

But France’s top court ruled he should be moved to UN custody, in line with an arrest warrant issued in 1997.