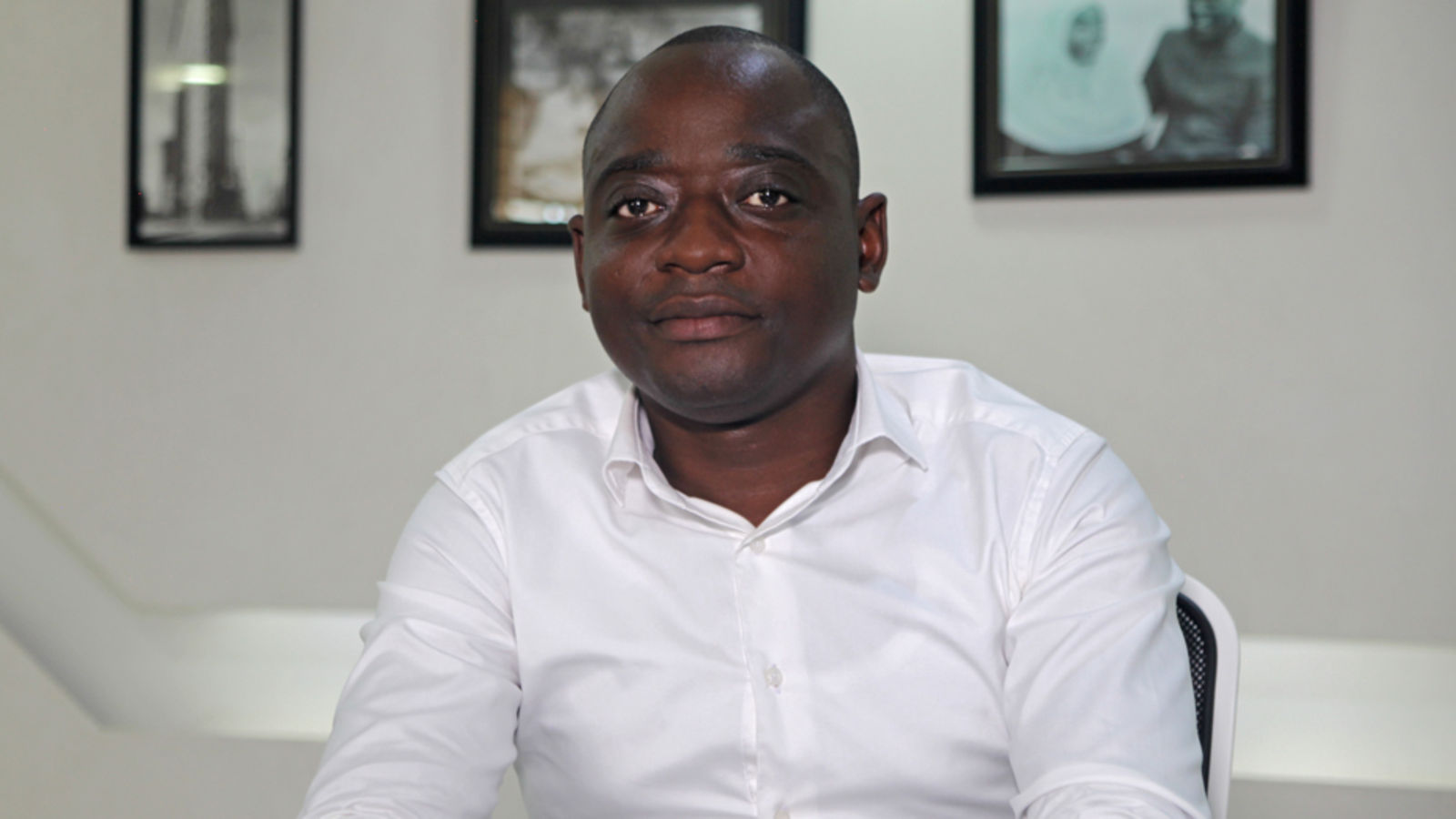 Businessman Hamis Kiggundu, aka Ham, has petitioned the Surveyors Registration Board (SRB) and the Institute of Surveyors of Uganda (ISU) to take disciplinary action against a Wakiso District surveyor over an alleged conflict of interest.

Mr Bashir Juma Kizito is on the spot over the ownership of a 140-acre piece of land at Kigo, Wakiso District, which is being disputed by the Buganda Land Board (BLB) and Mr Kiggundu.

The complaint was filed on September 19.

According to the complaint that this newspaper has seen, in May during the public hearing of BLB complaint by the commissioner of Land Registration, Mr Kizito introduced himself as a district staff surveyor [a senior government position], a representative of Buganda Land Board, and a lawful attorney of the Kabaka (King) of Buganda.

“Wakiso District Land Board as a public office granted us permission to obtain freehold land titles over former public land. Currently, Bashir [Kizito] works as the district staff surveyor of Wakiso and has actual notice of our freehold land titles and truly participated in the process of their creation by checking and okaying the sub-divisions that happened on July 14, 2020,” reads the complaint.

Through his company Kiham Enterprises Ltd, Mr Kigundu said they discovered that Mr Kizito authored a survey report which the Kabaka is relying on in his quest to have their freehold titles cancelled. “To date, it is again Bashir Juma Kizito on top of the cancellation game of our freehold certificates of titles for our land situated in Kigo. This is a gross conflict of interest…, the very reason we are presenting him before the two bodies that govern professional and practicing surveyors in the country,” the complaint states.

In a September 30 letter, the Institute of Surveyors of Uganda acknowledged receipt of the complaint. “This case has been considered by the ISU disciplinary committee and decided that it is forwarded to the SRB for action as it involves a complaint concerning disciplinary action against a registered surveyor,”  reads the response.

When contacted, the vice president of the Institute of Surveyors of Uganda, Mr Aloysius Gonza, said the matter will be handled by the newly-appointed Surveyors Registration Board.

Mr Kizito declined to comment on the matter.  “When matters are in court, we restrain from commenting until the court has pronounced itself,”  he said.

Last week, the High Court issued an order stopping the commissioner for Land Registration from canceling the four land titles for Kiham Enterprises until determination of the pending case.