Hockey Cranes qualify for All Africa Games in Ghana

Hockey Cranes qualify for All Africa Games in Ghana 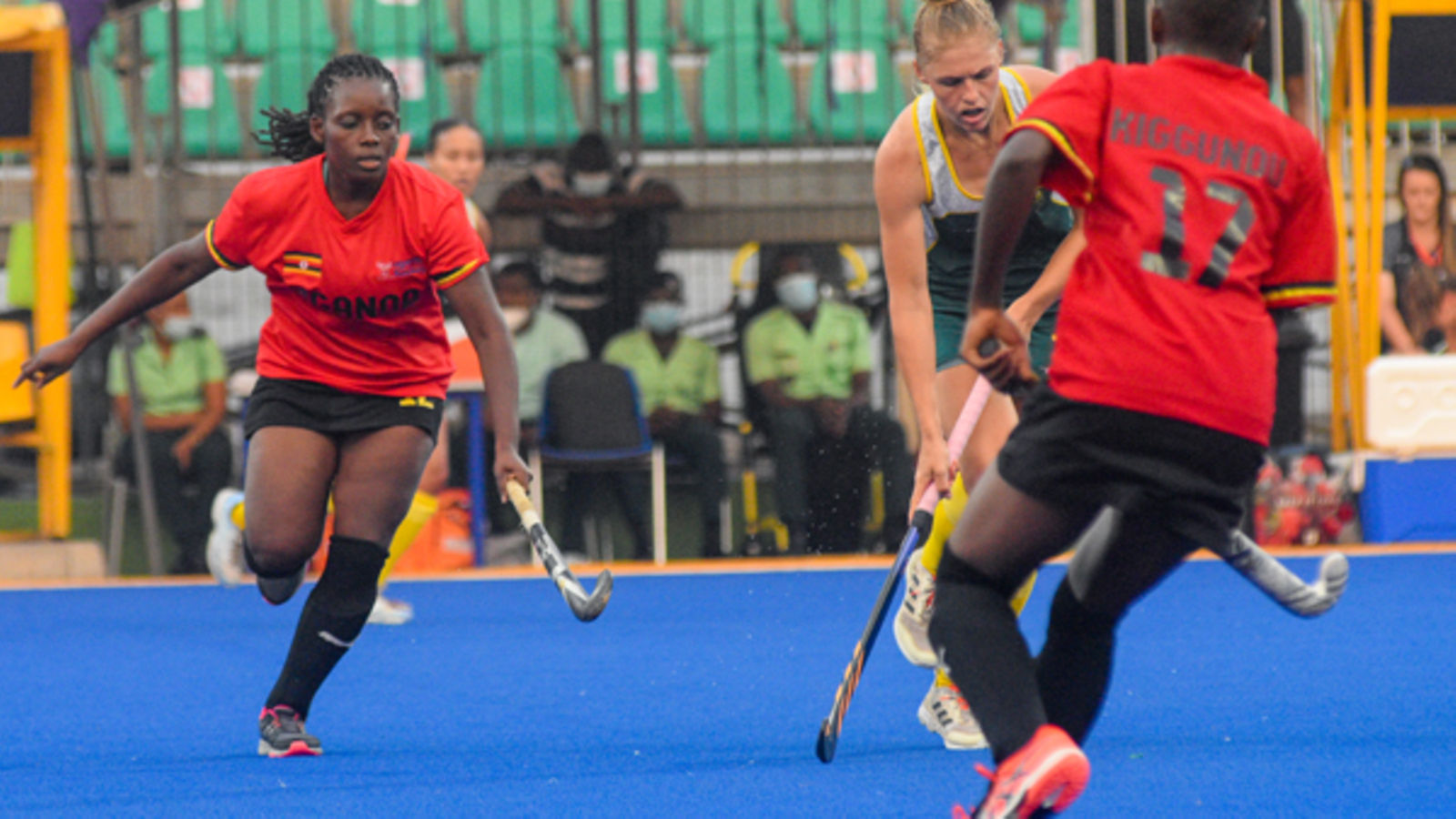 National hockey sides Cranes (men) and She Cranes (women) are due to travel back to Ghana for the 2023 All Africa Games.

The national sides travelled to Ghana early in the year for the Africa Cup of Nations, after earning direct qualification. The men finished sixth out of seven teams while the debuting women were bottom out of the eight teams.

The hockey sides are again on the right side of luck as they earned qualification “following failure to meet the minimum number of teams to compete at the North-East Africa qualifiers for the Games,” according to a statement from Uganda Hockey Association (UHA) general secretary Stanley Tamale. The qualifiers that were also supposed to have hosts Kenya, Tanzania, Sudan, Burundi, Libya and Seychelles plus Egypt too for the women were due to this month in Nairobi.

With all the rest not confirming participation, Uganda and Kenya have earned automatic qualification to the continental Games that double as Olympic qualifiers.

South Africa as top ranked nation for both men and women plus Egypt (men) and Ghana (women) have also qualified for the Games.

The lineup will, however, be completed in September after the Central-Southern and North-West Africa qualifiers.

UHA must now sweat to fight to find competitions for the national teams before August 2023.

“In an effort to keep the national sides engaged, through the support of the National Council of Sports and Africa Hockey Federation, we are engaging the Kenya Hockey Union to stage FIH-sanctioned Series for all national teams,” Tamale said

Then added: “Once approved and confirmed, Uganda shall play host to a one-week long event for the U19s, Masters (35+) and senior national teams at a date that will be communicated.”