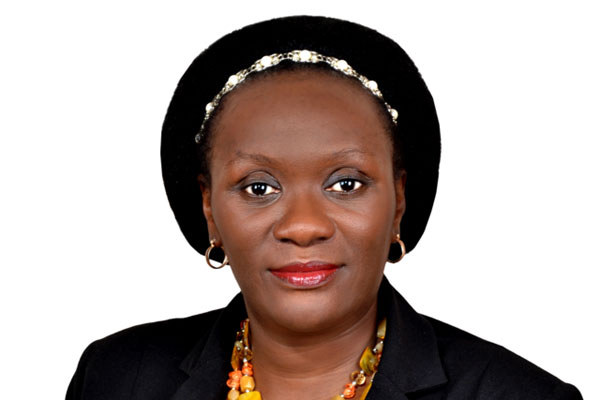 A housing contractor has agreed to pay Shs250m in damages to Justice Lydia Mugambe Ssali after he was found liable to doing shoddy works on a condominium apartments belonging to the High Court judge.

According to the final settlement, it was agreed that Mr Kayita pays Shs80m upon execution of the agreement, then pays in two equal installments of Shs85m by February 18 next year and the last one in April 30.

Mr Kayita, and his Hallmark Construction and Painting Company, was fined for “reckless and hazardous” work done on Justice Mugambe’s 10-apartment block in Bweyogerere, Kiira Division during the finishing stage.

“This is also evidence of negligently performing the construction works which can be faulted on the defendants (contractor) jointly and severely,” held Justice Ssekaana.

“This court would not encourage reckless and hazardous as well as economically inefficient behaviours on the part of the defendants (contractor) as this would appear to condone unskilled personnel in the construction industry, which may lead to loss of life and property in future due to collapsing buildings in Uganda,” he added.

Justice Ssekaana fined the contractor Shs225m as general damages and Shs27m as special damages, bringing the total fines to Shs252m.

Justice Mugambe had sued the contractor in 2016, contending that she had used extra money to rectify the shoddy work.

She had paid the contractor Shs320m out of the Shs450m he had asked for the finishing works.