How a change in CBR affects your budget

How a change in CBR affects your budget 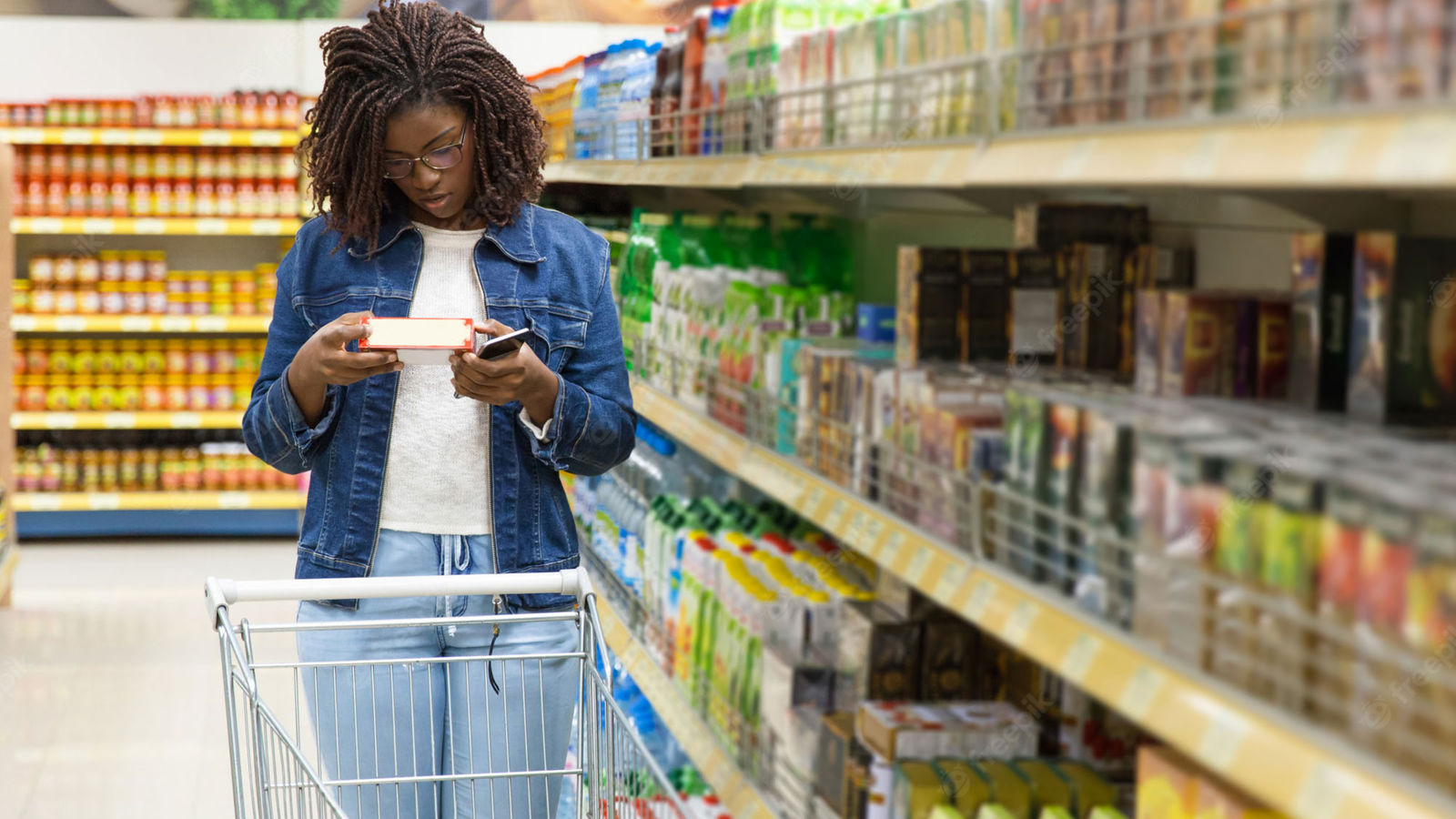 When the President gave a directive to fully open up the economy after two years of the Covid19 induced lockdown, everyone was enthusiastic to start again. However, that received a splash of cold water when fuel prices started skyrocketing, causing a shakeup in the economy.

In response, Bank of Uganda (BoU), on a monthly basis, increased the Central Bank Rate (CBR). According to a statement by BoU, at the Monetary Policy Committee of August 12, 2022, the central bank increased the CBR by 50 basis points to 9 percent from 8.5 in July, 7.5 per cent in June and 7 percent in April. That was driven by cost-push inflation which is at 7.4 percent from 4.1 percent in April.CBR is a tool the Central Bank uses to control the money flowing into the economy by either increasing or decreasing it.

Ronald Mukasa, a personal finance advisor, says it is a question of whether it is more lucrative to lend to government or individuals. Whatever happens to the rate affects us. However, how does this increase affect the household?

That is driven by increase in inflation and the aim is to reduce the amount of money in circulation to curb inflation rise. Therefore, it will affect the general running of businesses.“Businesses will not have enough money to meet their orders or expand,” Charles Ocici, the chief executive officer of Enterprise Uganda, says.

With that, the ordinary person who would have wanted to open, say a branch of a school in the neighbourhood will not which denies households access to closer services. It could be any business type, in that even a maize dealer hoping to set up a retailing enterprise in Kisoro while buying from, say Kigumba, will not be able to because the liquidity is not there. That affects farmers who would have ably sold their produce as well as the consumers who were hoping to buy from this businessman who is bringing goods closer to them.

Jobs are also affected thus creating a situation where people are distressed and development is affected because development relies on investment taking place.

Borrower’s perspectiveMukasa says the question is how much one can borrow at because CBR also affects the interest rate commercial banks levy on its borrowers. Increased CBR means higher interest rates and some people have loans with floating rates (not fixed). Therefore, a change in rate affects their interest rate.

“For instance, if it floats upwards, you will pay more which bites yet a downward rate means reduced interest,” he says.

Many Ugandans are indebted. Some directly with financial institutions and others indirectly, where they have taken supplier credit.“When directly indebted, in these tough times of soaring fuel prices, other prices are affected. If your interest rate also goes up, it will continue to weigh heavily on the household budget,” he says.

For instance, for one that desires to take a mortgage and its rate is fixed to the CBR, a higher CBR means higher interest rate on the loan.Even when one is using their own money to build, they are consuming services such as buying from a hardware store.

“If this one has a loan and their interest rate is high, they are going to transfer that to the customer. Additionally, increased CBR means increased cost of business yet this store owner buys these supplies from another business that will transfer the increased cost to the retailer who passes it on to the final consumer. That makes building more costly,” Mukasa explains.

It could also be that their landlord has a loan. So when the interest rate starts pinching them (landlord), they may also increase rent. That in turn, affects the shop owner’s business. Rent may increase because the landlord is also a customer of a retailer somewhere and must maintain or better their purchasing power. As such, higher commodity prices will in turn affect them hence increasing the rent to meet their needs.

Usually, the household ends up bearing the full weight of this problem. So, households have to manage their expenditures better because at an individual level, there is no control over CBR trend, yet it affects you.

“Deal with what is in your control. That calls for making decisions such as not taking on more debt. You may also delay some projects until the environment stabilises,” Mukasa says.

However, Ocici shares that the increase in CBR also means an increase in the Deposit Interest Rate (DIR). DIR is the interest the bank gives to those saving with them and the higher it is, the more people are encouraged to save. In turn, commercial banks have more money to lend out but there is less money in the economy.“Therefore, bank investment vehicles such as bonds will go up and become more appealing than investing in say, poultry farming,” he says.

Additionally, foreign investors find such an economy more attractive to invest in because the shilling has a higher return. As they do so, they bring in more dollars, and the dollar rate reduces.

“During this period, foreign investors will flock the economy provided, generally, inflation is under control because sometimes inflation can be created when government prints more money to service their expenditure,” he explains.

That said, for the retailer that bought items, say clothes at an exchange rate of Shs4,000 per dollar, when the rate drops, to say Shs3,500, they will suffer losses.

“No one will buy from you out of sympathy. However, if you bought goods at Shs3,500 per dollar and the rate increases, you will sale at a higher rate thus more profits. You can also price the goods a little below the one who is currently buying them at a higher rate so you sell more.

Nonetheless, that window is for a limited time before the prices even out,” Ocici says. This variation of cost of doing business will affect the retailer’s costs thus affecting their home budget. Additionally, they will push it down to the consumer who is at the bottom of the purchasing chain which also affects their purchasing power and increases cost of living.

Conversely, when the CBR is reduced and more money flows into the community, purchasing power is improved.