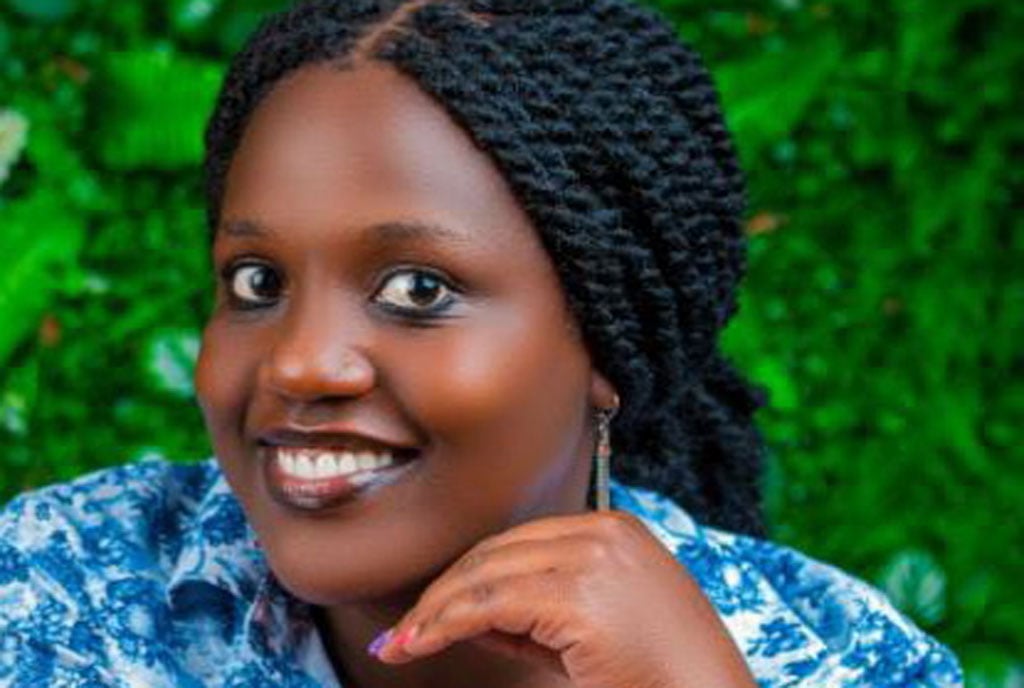 Students of Valley University in Bushenyi District, Ankole Sub-region, are mourning their colleague, Susan Kyatuhaire, who was raped and killed in cold blood on Wednesday night.

The naked body of Kyatuhaire, a third year student pursuing a Bachelor of Education, was found lying at the door of her rented house in Kitokye Cell, Central Division in Bushenyi -Ishaka Municipality. The body also had injuries on the head.

Ms Aijuka Kukundakwe, 23, a student at Kyambogo University study centre in Bushenyi, who said she was living with Kyatuhaire, explained that she had spent the day with the deceased.

Ms Kukundakwe said Kyatuhaire left her in the evening, saying she was going to Bushenyi Town to meet a friend.

“The whole day we had not gone outside our rented room until she left at 8pm to see a friend in Bushenyi Town but she had not revealed to me whom she was going to meet,” she said.

Ms Kukundakwe said she was shocked to find the body of her friend lying on the veranda at 9:30pm.“It was raining and I moved to put a cloth under the door to stop rain water from entering the house but when I opened, I saw keys and a shoe before seeing the body of my roommate lying naked on the veranda,” she said.

She added: “I have lost a friend, a roommate and a hardworking lady who always had high hopes for the future, and I don’t know who was not on good terms with Susan but God knows.”

Mr Tumusiime said they were investigating the circumstance under which the deceased was murdered.“We have a duty to ascertain whether the incident was committed there or in any other place because she could have been killed from somewhere and dumped in front of her room,” he said.

The cell chairperson, Mr Milton Mwebembezi, expressed concern over the increasing insecurity in the area due to many dark spots.

“The government should install CCTV cameras because the area is deadly, we have tried to call a security meeting in vain, there are so many unfinished houses where wrong elements hide,” he said.

The deceased’s body was taken to Kampala International Teaching Hospital Ishaka for a postmortem.

This comes a month after a businesswoman aged 29 in the same area died after unknown people poured acid on her. Julian Bride died from Mulago National Referral Hospital in Kampala where she was admitted following the September 14 attack by unidentified woman at her business premises on Bushenyi-Kasese road.

According to police, in the month of October, five murder cases were registered in the district compared to two cases in September.