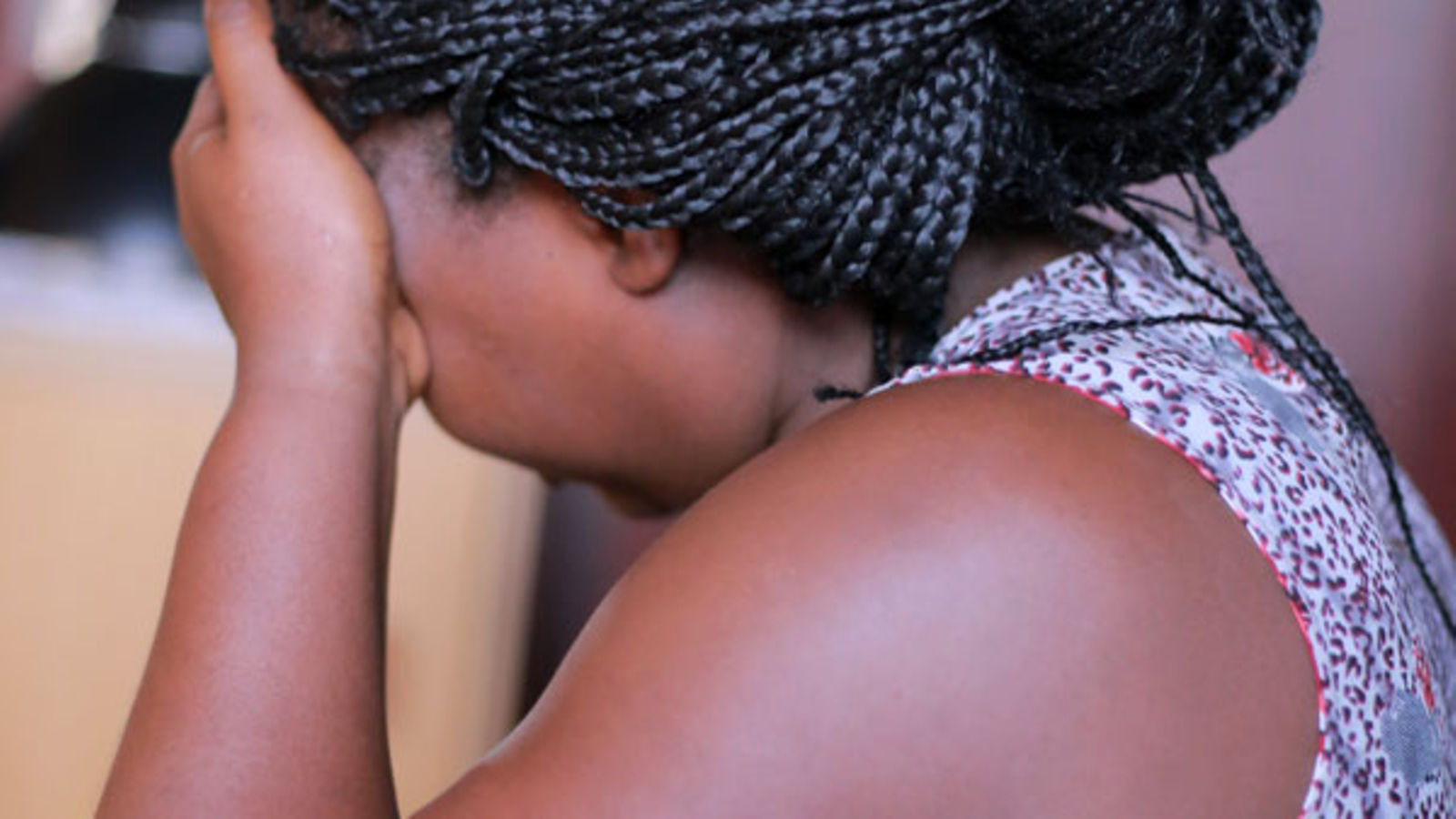 Health experts have said daily stretching slows down the brain from ageing and minimises the effect of Mild Cognitive Impairment (MCI) among adults and the elderly.

MCI is a condition characterised by memory, language, thinking or judgment problems that make daily activities challenging and affect productivity.

Dr Martin Kaddu-Mukasa, a neurologist at Mulago Hospital, told this newspaper yesterday that hospital-based studies in the country indicate that MCI affects around 11 to 24 percent of people.

“Exercise helps to rejuvenate the brain and also helps to improve memory,” he said.

Dr Kaddu-Mukasa was commenting on a report released two days ago by researchers from the Wake Forest University School of Medicine in America, which unravelled hidden benefits of exercise for people with MCI.

The American researchers, in a study done among 300 inactive older adults with MCI, said the participants were split into two groups.

According to the researchers, half were instructed to do moderate-intensity aerobic exercise on treadmills or stationary bikes four times a week for 18 months. The other group did functional stretching, balance and “range of motion” exercises.

In the first 12 months, they were assigned a trainer for two of these sessions weekly.

All exercise was unsupervised in months 13-18. After a year, researchers performed cognitive tests and brain scans to assess cognitive function.

The researchers said neither group’s cognitive decline got worse, nor did scans indicate brain shrinkage had occurred. This is because all the groups were doing some physical activity.

Dr Laura Baker, the lead researcher, said in Video Journal for Dementia on Monday that in addition to the exercise, “social support is important in preventive cognitive decline.”

She said adults need at least 150 minutes of physical activity a week of moderate-intensity exercise” to elevate breathing and increase heart rate.

“In the last 20-30 years, there has been a significant alteration in physical activity. [It has reduced]. What about 20 years from now? This is what concerns us as scientists,” she said.