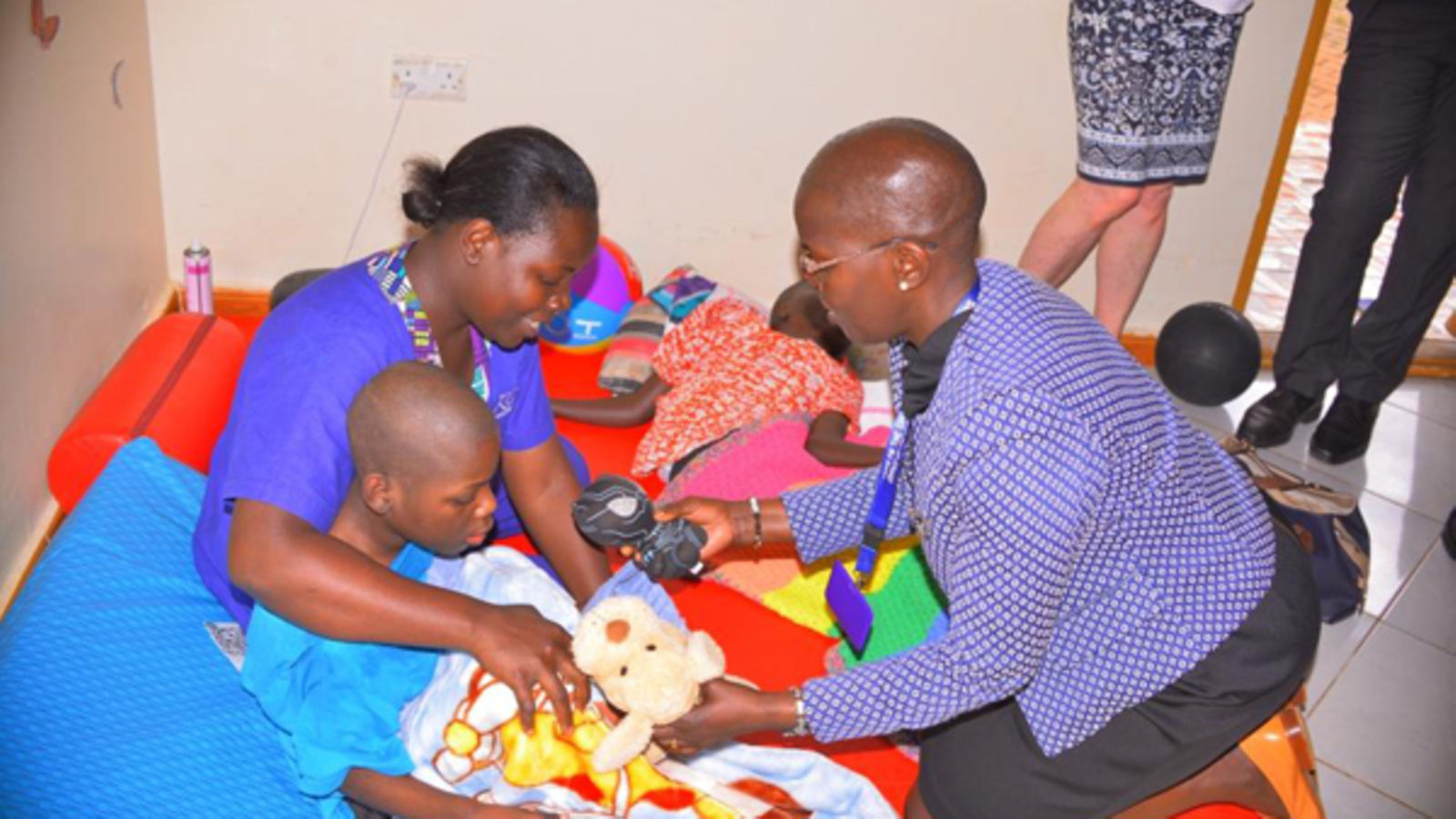 “Cases of child sacrifice and sexual abuse are complex cases that need thorough investigations because in some cases, the suspects are relatives of the victims and, therefore, not willing to disclose information,” Mr Peter Sewakiryanga, the executive director of Kyampisi Childcare ministries (KCM), an NGO involved in fighting child sacrifice and sexual abuse, said at the weekend.

He was speaking at a function during which Justice Jane Frances Abodo, the Director of Public Prosecutions (DPP),  commissioned the construction of a Shs4b rehabilitation centre for victims of child sacrifice and sexual abuse, in Kyampisi Sub-county, Mukono District.

The works, which are expected to be complete next year, are being undertaken by Kyampisi Childcare Ministries with support from Australia.

Mr Sewakiryanga, however, noted that with intervention, police have been able to investigate cases and some suspects convicted.

“The police are ill-funded but our intervention to ensure victims get justice in courts of law has paid off. However long it takes a case to be disposed of,  justice is finally dispensed,” he said.

Mr Sewakiryanga said victims will undergo physical and psychosocial trauma therapy at the rehabilitation centre, which will have boarding section, gym, counselling and sensory rooms.

He said so far 369 victims are undergoing rehabilitation.

“Most of the victims of child sacrifice and sexual abuse come from poor families. We want to change them completely through providing them with quality education,” he said.

Mr Sewakiryanga called for multi-stakeholder partnerships to fight child sacrifice and applauded the DPP for being passionate in the fight against acts of human sacrifice.

Justice Abodo expressed dismay over the increasing acts of human sacrifice and sexual abuse in the country.

“I want to pledge to you all that I will passionately handle these cases and ensure that they are fast-tracked through special sessions,” Justice Abodo said.

She added: “I, however, encourage you parents to cooperate with the office of the DPP by attending court to testify in the cases”.

Justice Abodo said after interacting with the victims and their parents, she would render support to end their suffering.

Some of the victims lost their body parts while some are bed-ridden due to injuries.

The four districts of Kayunga, Buikwe, Buvuma and Mukono are hotbeds for human sacrifice.

Mr Peter Bakaluba Mukasa, the Mukono District chairperson, said the facility would help in restoring the lives of victims to normalcy.

“As government, we have been lacking such an arrangement where victims can be looked after well. These victims need special care in terms of feeding, security and others, which has been lacking,” Mr Bakaluba said.

He tasked the police to also construct such facilities at the regional level.