Instead of excessive borrowing, let’s curb wasteful incentives and build tax base

Instead of excessive borrowing, let’s curb wasteful incentives and build tax base 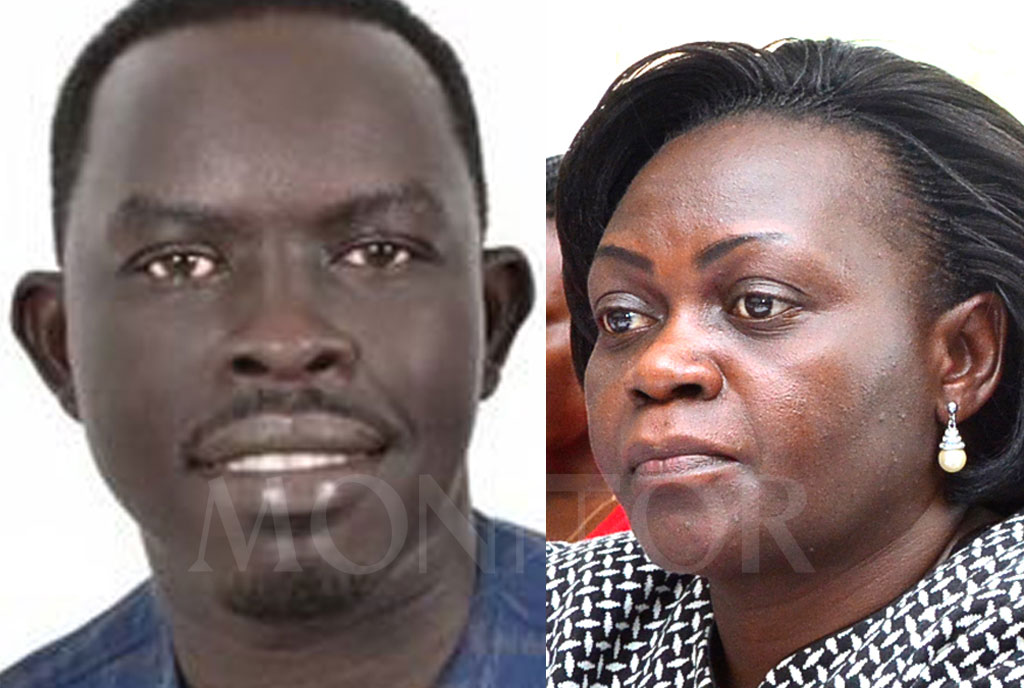 Dear heads of the Executive and legislative arms of government, delegates and policy makers, we’re reaching you on the backdrop of expression of intent to domestically borrow amid foregone tax revenues and continued leaks.

We prioritised you because we all know that tax expenditures get conceived by the Executive and passed by Parliament. Given your roles as relevant arms of government, we thought it’s important to address you on the issue of the leaks in tax revenue through tax expenditures and llicit financial flows (IFFs).

In the fast place, why should Ugandans continue to pay corporation tax for profitable companies, wave taxes for multinationals, stay in harmful tax treaties, etc. without cost benefit analysis amid the current fiscal deficit problems?

As people in charge, we’re making a proposal to you that, instead of resorting to excessive borrowing, lead efforts to curb unqualified tax expenditures (revenue foregone through tax incentives) and to end IFFs.

By now, it must have come to your attention that while officiating at the Uganda-EU Forum in Munyonyo recently, President Museveni made a passionate plea to EU citizens to invest in Uganda, pointing to Uganda’s favourable investment climate.

Unfortunately in Uganda, one preferred investment attraction tool leaders often go to the podium with is tax incentives targeting foreigners. While so many avenues exist to attract foreign direct investments, Uganda’s continued reliance on unqualified tax expenditures, which rank least in many jurisdictions on investors’ priority considerations for investment decisions, is not only very damaging but partly responsible for our perennial fiscal deficit challenges.

In the face of triple challenges; conflict, climate change and Covid-19, trying to rely on tax expenditures to compete for investors, cope up, recover and build resilience in an economy such as ours not only undermines domestic resource mobilisation but is one sure “race to the bottom”.

Much as tax expenditures have been deployed as a policy instrument to cushion the poor in some countries, in Uganda its focus is attraction of foreign investments despite lack evidence to support the belief and a pre or post cost benefit and impact analysis to justify tax expenditures, a major source of revenues are foregone which could be used to service debts or alleviate poverty.

Even now with the scanty assessment data, projections for FY 2022/2023 are that revenue foregone from tax expenditure will be in region of Shs2.88 trillion, or around 1.64 percent of GDP.

What the above figures mean is that hundreds of kilometres of tarmac road were foregone, access to electricity denied to citizens, 300 complete seed schools in sub-counties were foregone, more than 300 health centre IIIs were foregone, thus raising questions on whether our policy interventions are a product of cost benefit analysis and if they are often evaluated for impact.

Left with no option, the government aided by NRM’s majority in Parliament and premised on future oil revenues is now on rampage to borrow to resolve fiscal current deficit problems despite warnings from many economists, including those in Bank of Uganda, that the country is at risk of defaulting.

With a paltry tax to GDP ratio of 13 percent, below sub-Saharan Africa’s average of 16 percent, Uganda is failing to mobilise adequate domestic resources to finance direct public expenditure. How then shall the country build and repair roads, build schools, remunerate civil servants and execute transformation agenda?

Uganda’s leaders must start thinking out of the box and confront unqualified tax expenditures and illicit financial flows that continue to undermine our ability to collect more taxes.

According to a report of the Mbeki High Level Panel Commission on Illicit Financial Flows from Africa, Uganda loses an average of $509m in illicit outflows per year, while Africa is estimated to lose more than $50b a year in illicit financial flows.

Unjustified tax expenditures and IFFs, 65 percent of which manifest in commercial activities, 30 percent in crimes and 5 percent in corruption have eroded tax base of our nation, making it hard to mobilise domestic resources for economic development. For transparency, we actually need to know who is benefiting from these tax incentives.

Tax expenditures and IFFs are not a joke to be ignored by any serious regime. The Global Financial Integrity (GFI) reported that Africa lost an estimated $1 trillion to IFFs. Brookings Institute estimated between 1980 and 2018 Africa lost $1.3 trillion, almost the same amount of development aid it received during that period.

In 2015, UNCTAD estimates put the leak at between $40b and $278b over a period of 10 years. In 2010, GFI reported a leak of $7b between 2005 and 2016 in Uganda and concluded that IFFs are responsible for enduring poverty and underdevelopment in Africa.

What fuels IFFs is within the reach of policymakers to curb. It requires political will and information. For instance, nobody cares or knows how much Uganda loses as a result of abuse of double tax agreements (DTAs). Right now under 10 of our existing DTAs, foreign investors enjoy discounted tax incentives in areas of corporation tax charged on profits, withholding tax applied on dividends and other income taxes charged on management services, technical services and royalties, among others.

What that means is that shareholders in private companies operating in Uganda are charged withholding tax of 15 percent on dividends earned every year compared to 10 percent charged against foreign investors based say in Mauritius, as per double taxation treaty signed between Uganda and that known offshore tax haven.

Arising from Uganda’s DTA with UK, it is estimated the country could lose more than $250m of oil pipeline revenues in withholding tax waivers or reductions. Because of such base erosions as a result of aggressive tax planning by multinationals, many countries have now embarked on cancellation or renegotiation of DTAs.

For instance, Senegal cancelled previous tax treaty with Mauritius blamed for the loss of $257m in tax revenues over a period of 17 years, occasioned by aggressive tax avoidance activities by foreign multinationals based in the country and their sister companies registered in Mauritius.

Given threats to revenue sources, it’s time Uganda’s tax expenditures, just like direct expenditures are qualified based on cost benefit analysis, assessed for impact and reported on to understand revenues forgone and their impact.

Policymakers must as a matter of urgency deal with tax base erosions, profit shifting, trade misinvoicing and transfer pricing by multinationals to save the economy. DTAs with other countries must be opened up for scrutiny, where possible renegotiated or cancelled. The costly alternative is ignore all these and forget growth and development.

Going forward, policymakers must understand implications of tax incentives and IFFs on the economy, especially on our ability to mobilise domestic resources before handing over blanket offers in future. A transparent setup, implementation and evaluation mechanisms will need to be put in place through a consultative process with various stakeholders to deliver success stories.

Already there is a growing body of evidence that tax expenditures rarely achieve intended policy objectives. It’s been established that companies tend to exit markets after exploiting tax incentives. It is important to safeguard our revenues from external leakages and ensure multinationals pay a fair share of revenues under the law rather than rely on regressive taxes that hurt the poor Ugandans as is the case now.

For Uganda to have sustainable development, it must curb wasteful, unqualified tax expenditures and combat illicit financial flows. Tracking, stopping or getting back revenues lost are the routes to follow.

The writers are Members of Parliament and tax justice advocates