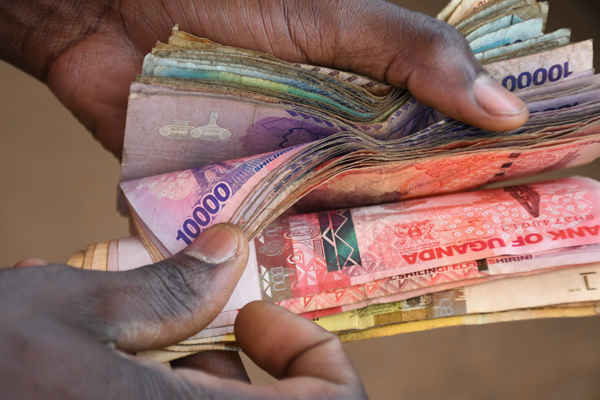 Insurance premiums grew by 17.47 percent in the quarter ended March 2022, according to Insurance Regulatory Authority (IRA).

IRA data, which covers the period between January and March, indicates that industry gross written premiums increased to Shs412.4b from Shs351.1b, representing a percentage increase of 17.47 percent during the same period last year.

The growth indicates that the insurance sector has remained resilient amid a challenges, characterised by Covid-19 disruptions and a surge in commodity prices.

During the period, non-life, contributed the largest share of gross written premium – 60.99 percent, which grew by 6.6 percent to Shs251.5b from Shs235.8b in the same period last year.

The life insurance segment registered the largest growth, rising by 35.08 percent during the period. Gross written premiums under life increased to Shs121.8b from Shs90.2b in the same period last year.

Early this week, in notes published by IRA, Mr Ibrahim Kaddunabbi, the IRA chief executive officer, said life was the fastest growing class of insurance due to increased uptake by corporate organisations and the need by some Ugandans to cut back on out-of-pocket expenditure on health emergences.

Health member organizations, which contributed at least 3.61 percent of gross written premiums registered a -40.19 percent reduction in premiums, which decreased to Shs14.8b up from Shs24.9b in the same period last year.

Insurance uptake remains low with a penetration that is under 1 percent.

However, the sector has seen growth over the years boosted by new product innovations such as bancassurance.

Other new products such as marine insurance, which requires importers to insure their goods locally, are also are boosting  growth of the sector.  During the period, written premiums due to bancassurance grew by 40 percent, increasing to Shs34.3b from Shs24.4b in the same period last year.

Bancassurance has been growing since it was introduced in 2018, increasing its contributions to gross premiums to 8.33 percent.

UAP General, which has a market share of 23.61 percent, wrote the largest premiums in the non-life category, increasing its gross premiums to Ssh59.4b followed by Jubilee, whose premiums stood at Shs38.3b.

In the life category, Prudential wrote Shs28.6b worth of premiums, which was the largest contribution during the period, followed by UAP Life and Jubilee, which wrote premiums worth Shs26.2b and Shs19.6b, respectively.