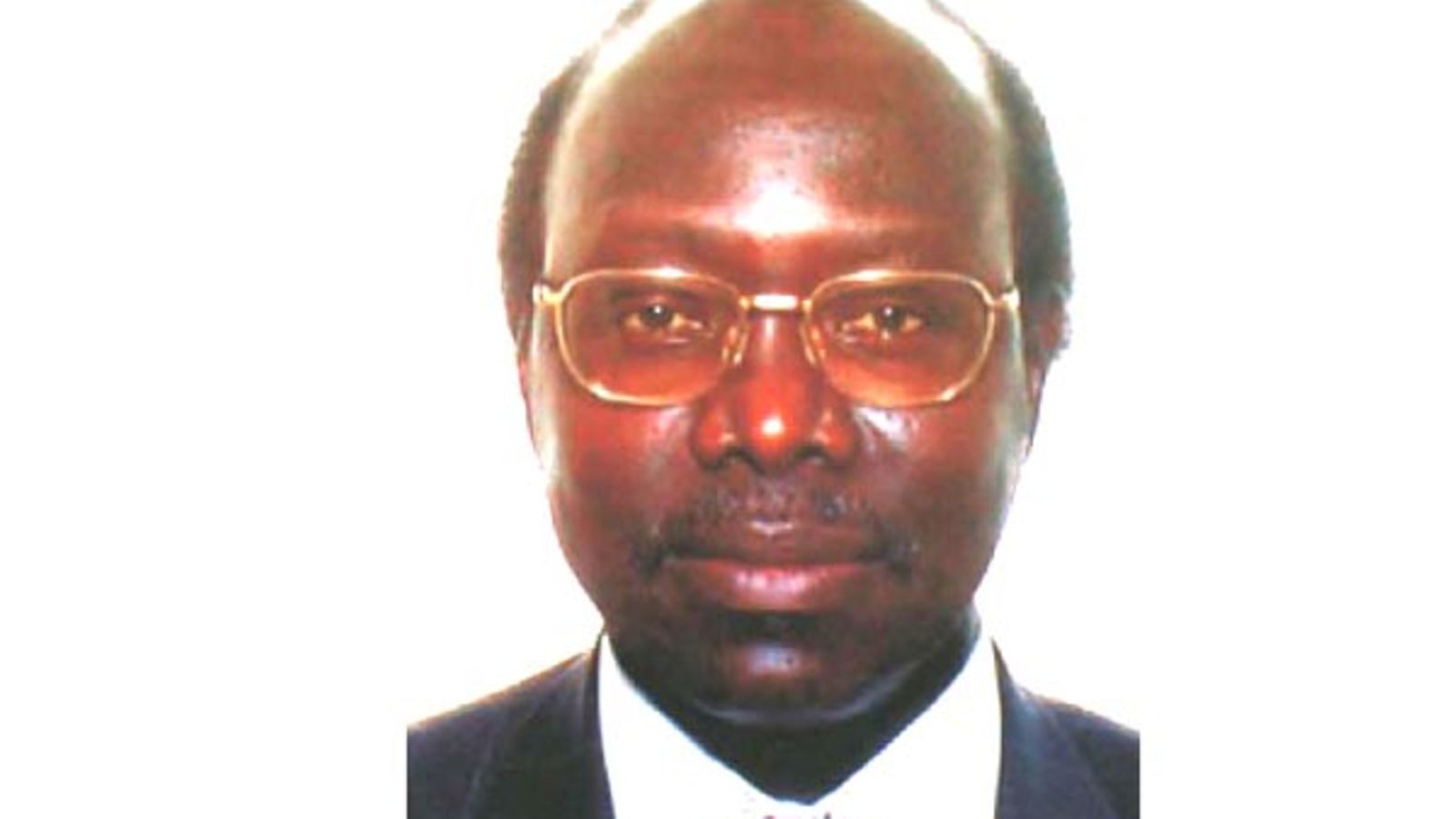 United Nations headquarters in New York will be a beehive of assorted and intensive diplomatic activities for the next three months, beginning at 3pm on Tuesday, September 13, when Ambassador Csaba Korosi of Hungary, president of the UN General Assembly (UNGA), will open the 77th session which is the nearest organ to a world parliament. Several presidents, prime ministers and foreign ministers are expected to attend the annual session and deliver policy statements in the general debate.

The UN General Assembly will adopt an agenda consisting of 178 items which will be allocated for consideration at the plenary and six main committees of UNGA. The most important committee for African countries, including Uganda, is the second committee which deals with economic questions. I had the honour to represent Uganda effectively on the second committee for six years during my tour of duty at the Permanent Mission of Uganda to the UN.

On September 26, a high-level meeting will take place at UN headquarters to commemorate the International Day for the Total Elimination of Nuclear Weapons which is timely against the background of the ongoing war in Ukraine and deterioration in relations between Russia, USA and member states of NATO which poses a threat to world peace and security. Achieving total nuclear disarmament is one of the original goals of the UN and was contained in the first resolution adopted by UNGA in 1946 which established the Atomic Energy Commission.

The agenda of UNGA 77 is divided into nine segments, the most important segments for Uganda are A, B, C and D. Under Segment A titled, Promotion of sustained economic growth and sustainable development, 18 items will be discussed in the economic committee. Agenda item 12, which is of interest and relevant for Uganda, deals with follow up to the UN decade to roll back malaria in developing countries (2001-2010), particularly in Africa. Malaria is one of the leading killer diseases in Uganda and Africa. Efforts to eradicate this deadly disease have not yielded positive results.

Segment B, titled ‘Maintenance of international peace and security’ has 36 items which will be discussed in the first (political) committee.

Segment C titled, ‘Development of Africa’ will focus attention of the international community on the numerous economic and social challenges and problems which face Africa. The UN will consider under agenda item 63 progress made in implementation and international support for NEPAD, and discuss causes of conflicts in Africa with a view to promoting lasting solutions, durable peace and sustainable development in African countries, such as, Chad, DR Congo, Somalia and South Sudan.

Segment D, titled ‘Promotion of human rights’ has six items which will be considered in the third committee (social and humanitarian affairs) which is popular with female delegates to UNGA. The report of the Human Rights Council, promotion and protection of the rights of children and implementation of human rights instruments are among issues for discussion.

Climate change and global warming will be considered in the plenary of UNGA 77 ahead of COP27 scheduled to take place in Egypt from November 6-18. I wish UNGA 77 successful deliberations.