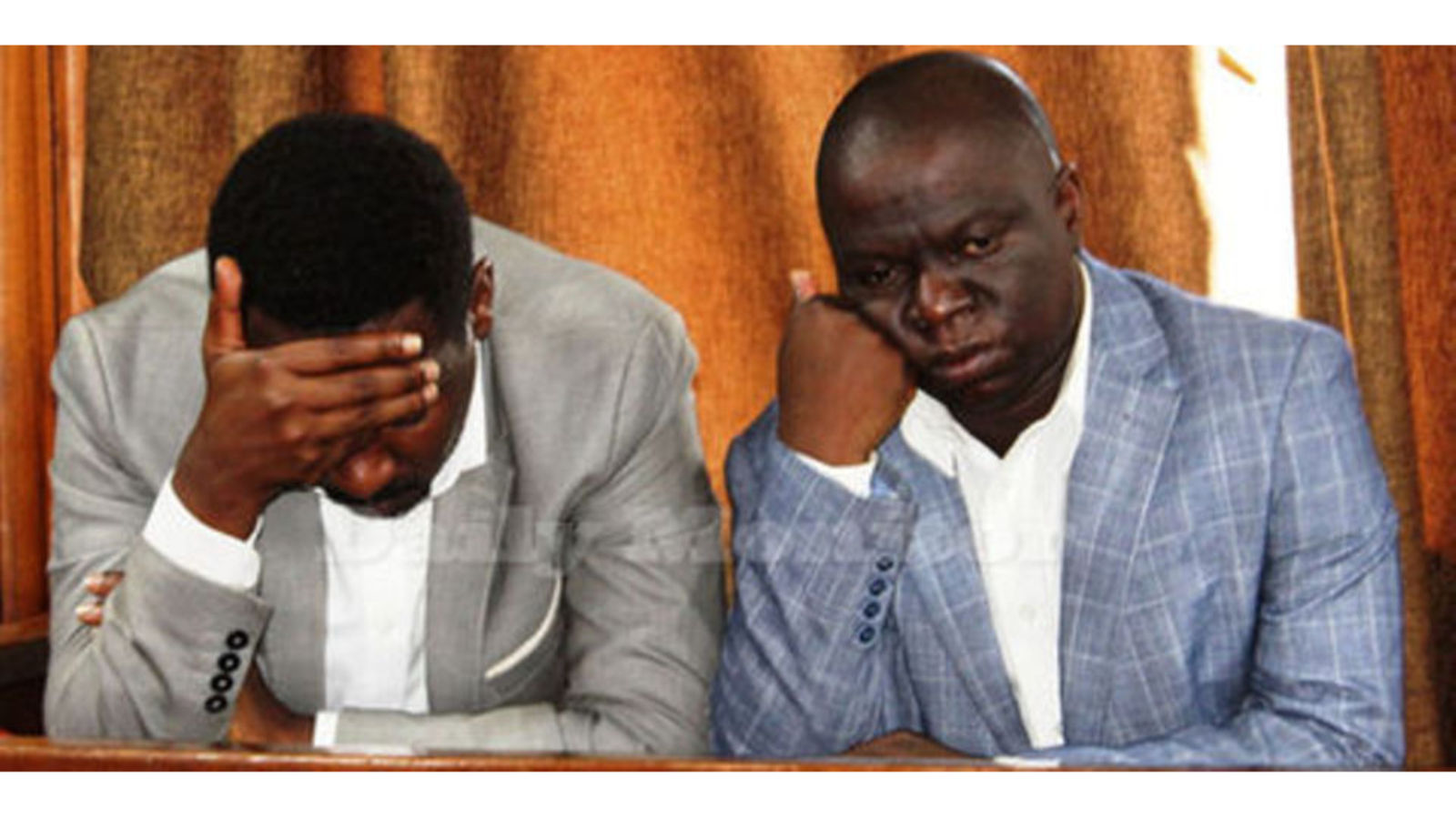 On July 7, Mr Muhammad Ssegirinya and Mr Allan Ssewanyana—lawmakers for Kampala’s constituencies of Makindye West and Kawempe North respectively—marked a grim milestone of 10 months of incarceration.

When Sunday Monitor visited the embattled lawmakers in Kigo prison, they had a lot to say—most not good about “our closest colleagues.”

Mr Ssegirinya, 34, said thus: “Many of them have never visited us. We are abandoned here. Our Leader of the Opposition has failed us. He promised us he was working out mechanisms with Speaker Anita Among to free us, but nothing yielded.’’

To the incarcerated lawmakers, their colleagues’ continued appearance in Parliament is a slap in the face. Besides the duo, the National Unity Platform has 54 lawmakers in the House. The Forum for Democratic Change (32), Democratic Party (9), Uganda Peoples Congress (9), Justice Forum (1) and People’s Progressive Party (1) are the other Opposition shades in Parliament.

“When Opposition MPs boycotted the sittings soon after our arrests, we thought they would persist until our freedom,” Mr Ssegirinya, who has grappled with various ailments during his continued incarceration, said.

Mr Ssewanyana, 35, alleged without giving evidence that they are privy to information that “most of our colleagues have already been softened’’ by House Speaker Among.

Despite being incarcerated, the lawmakers say they still think and care deeply about their constituents.

Mr Ssegirinya had just bought ambulances and started a clinic when he was detained for, among others, allegedly participating in the murders that claimed nearly 30 lives in Masaka Sub-region last year.

The man christened Mr Updates barely gets any updates about what became of his projects.

Mr Ssewanyana also says he is clueless as to the fate of the projects he started in his constituency.

The two legislators were first arrested on September 7, 2021 with seven others. They applied and were granted bail after spending two weeks on remand. They were rearrested as they left prison on September 23 and 26 respectively before fresh murder charges were preferred against them.

During our interview the lawmakers—who spoke with heavy hearts—spared no criticism for Mr Mathias Mpuuga, the Leader of Opposition in Parliament.

In a rejoinder to the accusations from the incarcerated MPs, Mr Mpuuga said that everything within his power is being done to ensure their release.

“I know what our efforts have been, and we shall definitely continue to do what’s in our space. Anyone in their situation has a right to feel frustrated, and I can’t blame them,’’ Mpuuga said.