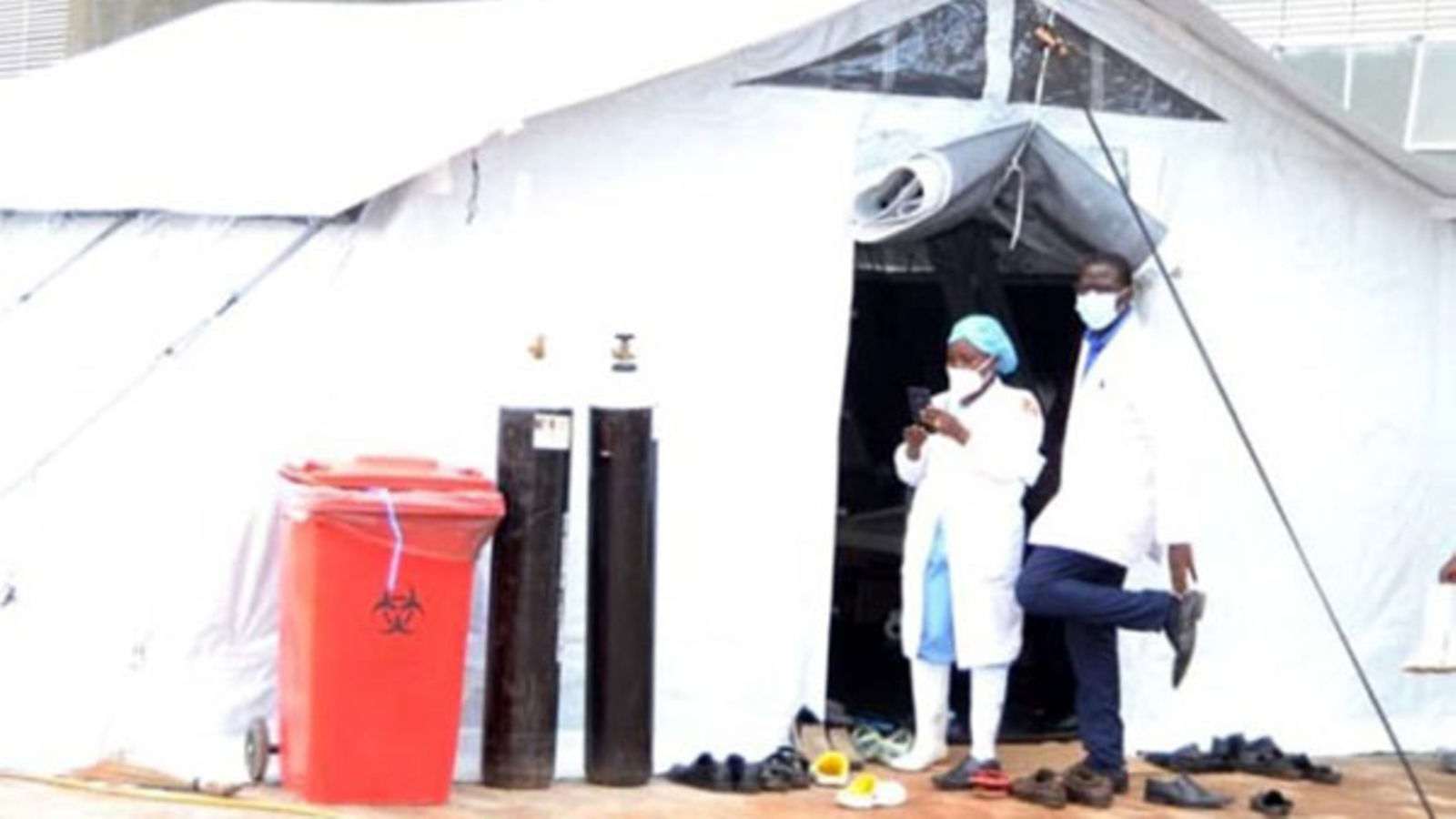 Two more Ebola cases have been confirmed in Jinja District, according to the Deputy Resident District Commissioner, Mr Mohammed Kigongo.

Mr Kigongo said the victims include the daughter of Dan Waiswa, who succumbed to Ebola last week, and her 18-month-old daughter, both residents of Kayalwe B village in Buyengo Town Council.

“The patients are currently admitted at the Entebbe-based National Ebola Treatment Centre, whereas, their four close contacts are being quarantined for 21 days after testing negative,” he said.

Mr Alfred Yayi, the Director of Jinja Regional Referral Hospital, said that the Ministry of Health has dispatched experts to boost the ongoing prevention and community sensitization efforts geared towards containing the spread of Ebola to the neighboring communities.

According to Yayi, they plan to set up a temporary quarantine centre in Buyengo town council to help the contacts access health workers with ease.

Uganda recorded its first case of Ebola on September 20 and by Sunday, the country had recorded 138 confirmed cases, 69 recoveries and 54 deaths, according to the Ministry of Health.