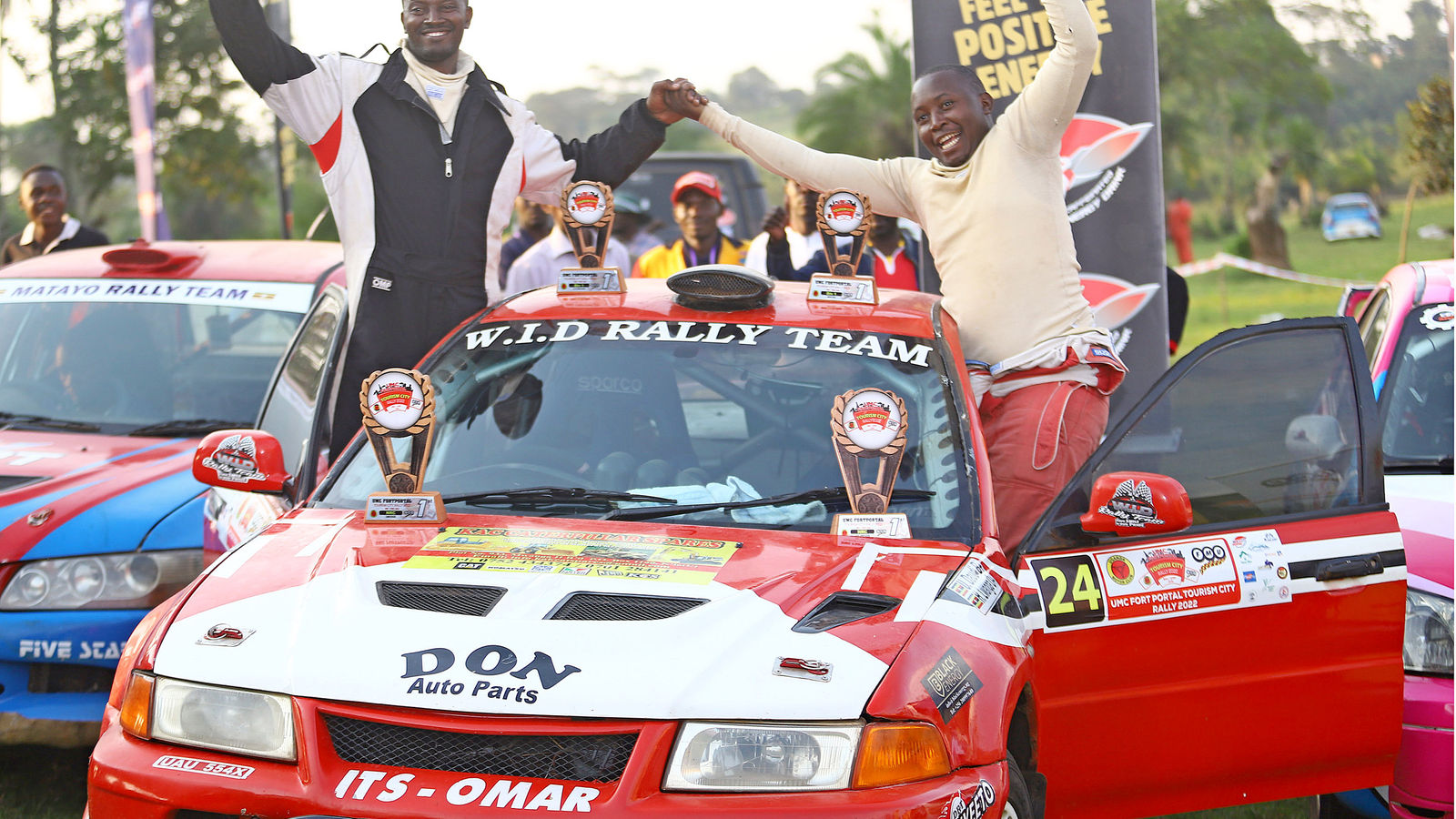 The CMC Kaliro Sugar rally that rolls off on Friday in Jinja could present an interesting twist to the National Rally Championship (NRC) this season after the table leader Ponsiano Lwakataka confirmed his absence.

The ‘Mafu Mafu’ driver is currently embroiled in “some personal issues” and despite registering his entry before the window closed earlier this week, he will not be racing.

“We shall not be in Jinja because of some personal issues that we are solving,” Lwakataka’s co-driver Paul Musaazi confirmed to the Daily Monitor.

Had he participated, Lwakataka with 332 points, would have needed just a podium finish to wrap up the title.

His absence blows the title race open for a battle of the Mitsubishi Lancer Evolution VI, VIII and X’s engines of Umar Dauda in second place with 208 points, Jonas Kansiime (201.5 pts) and Byron Rugomoka (184 pts), the latter in 3rd and 4th. Dauda and his co-driver Hamza Lwanga are fired up for this.

“The vibe is up there,” Dauda roared. “We’re prepared for a podium place. That’s what is taking us there. We’re going to fight until the battle is over.”

Dauda knows that to win the championship, he just needs to win any of the two remaining events and a podium finish in the other.

He caught the old guards by surprise winning the Fort Portal rally in July and expects to repeat that in Jinja.

“We had some issues in the previous event in Jinja because I hadn’t gotten used to my navigator but we’re now synced. I am coming as a very different person ready to step on the gear,” he added.

Elsewhere in the Clubman Rally Championship (CRC), the battle is also tight for Mike Mukula Jr who is leading with 60 points, just six and 10 ahead of Julius Semambo and Muhammed Bwete.

The route will run a total of 302.09kms with 129.10kms of competitive sections through Nakalama, Iganga and Jinja.