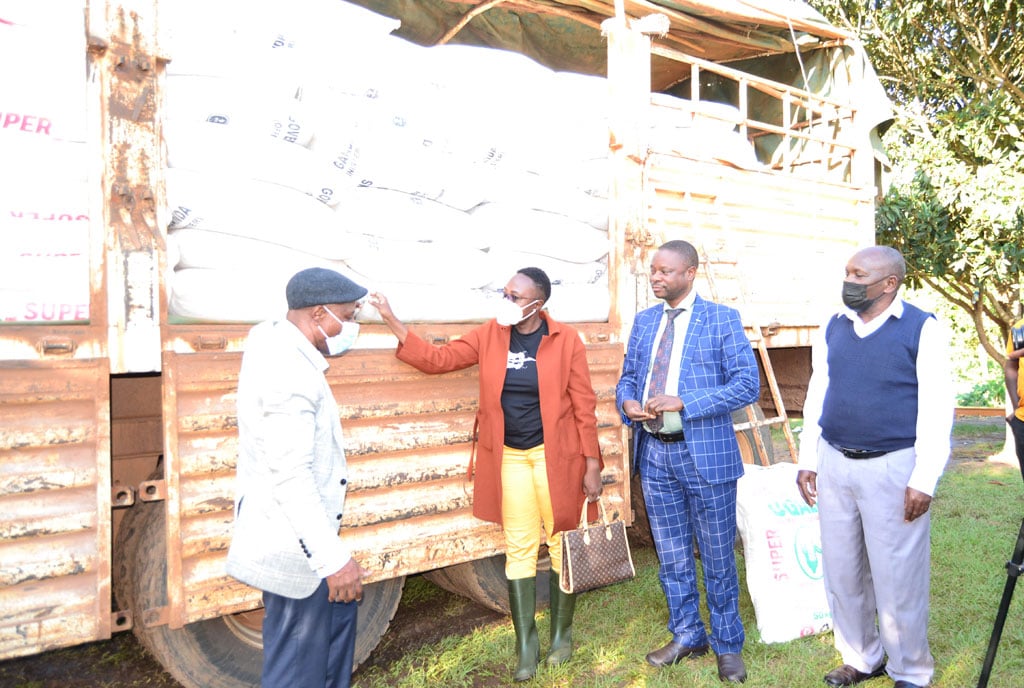 “With immediate effect,” Kassanda chairperson Fred Kasirye has expelled the Ebola taskforce from the district headquarters despite the area grappling with cases of the viral disease.

The development which has since triggered mixed public reactions saw members of the taskforce accuse Mr Kasirye of downplaying State efforts in combating Ebola.

“We have seen a November 15 letter from him expelling the Ebola taskforce from the district headquarters. This just confirms earlier allegations of him sabotaging the health interventions against Ebbola,” Mr Gabriel Ssentongo, a member of the Kiganda Sub County Ebola task force told this publication on Tuesday.

“He (Kasirye) claims that the Ebola taskforce activities are stalling other district projects and there’s need to have office space for the other district activities,” Ms Namulindwa remarked.

In a brief Tuesday interview with Monitor, Mr Kasirye owned up the eviction notice given to the district’s Ebola task force.

“My letter clearly details the reasons why we want the Ebola taskforce to find an alternative home for their respective activities,”” he said.

A section of the district officials accuse him of undermining government procedures in the fight against Ebola that has killed over 50 people across the country since September.

But Mr Kasirye says: “The people of Kassanda want service delivery yet the Ebola activities are stifling proper implementation of other activities.”

Asked to suggest an alternative relocation spot for the Ebola taskforce, Mr Kasirye emphasized that “the Ministry of Health and its partners have capacity to find a different space for the taskforce to relocate.”