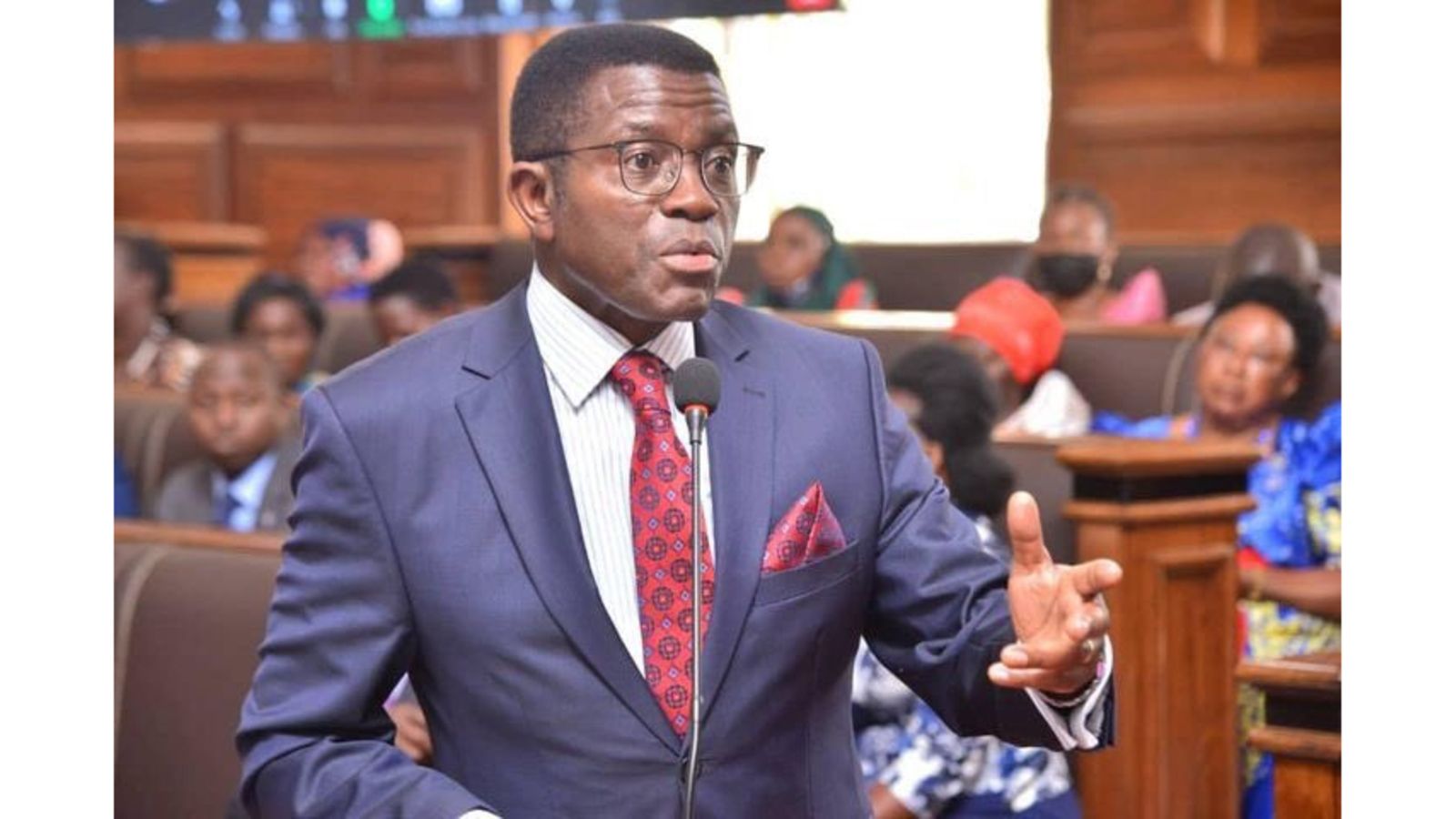 Speaking to the delegation of lawyers who September 20 paid a courtesy visit to Kingdom headquarters in Mengo, Kampala, the Katikkiro said poor people have lost trust in court because of corrupt lawyers who favor land grabbers.

“Lawyers should embark on protecting people’s land instead of making the judiciary for the wealthy. This has also caused delays in the judicial processes,” he observed.

The Katikkiro also revealed that Buganda Kingdom through Buganda Royal Law Chambers  and Local government have embarked on having  lawyers in every  sub-county and urged the Law Development Center (LDC)to join the cause .

“We have an agreement with Uganda Law Society to open up legal offices country wide and we have so far opened up in three sub-counties of Entebbe, Mawokota, Mpigi and Buddu. We aim to take legal services to all Ugandans,” he emphasized.

Additionally, Mr Mayiga appealed to first-time lawyers to be patient as building strong earning-careers can even take over 15 years.

Buganda Kingdom Attorney General, Christopher Bwanika emphasized that the lawyers’ visit had come at a time when the Buganda King (Kabaka) Ronald Muwenda Mutebi II had just warned his subjects on corruption and land grabbing.

The Deputy Chairperson Buganda Youth Council Derrick Kavuma who led the delegation said: “We want to fight corruption and bribery in our profession because it has tarnished the name of the judiciary countrywide yet there few who are involved in such deeds which affect the poor.”