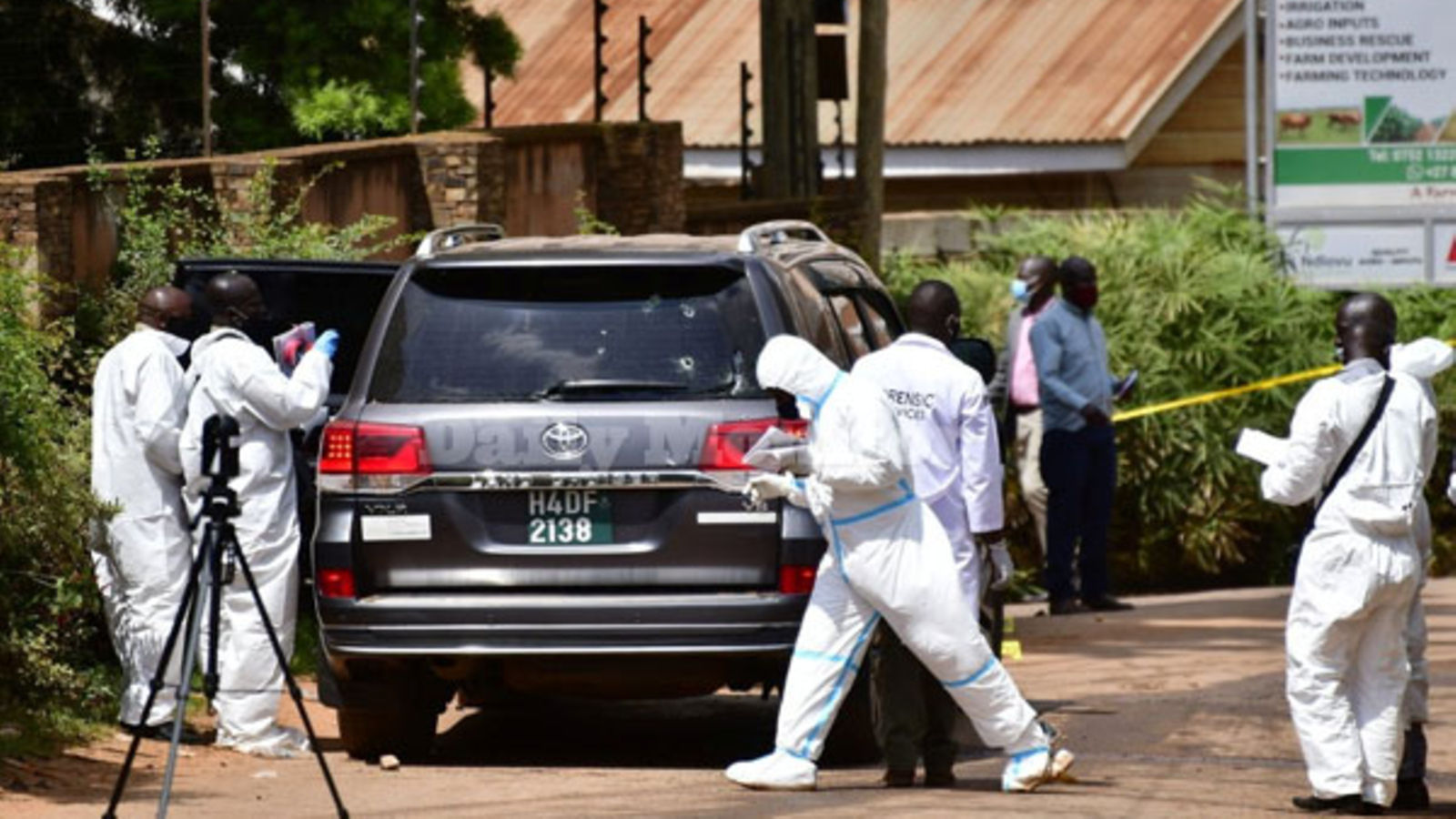 The trial in which eight people are accused of attempting to kill Works minister, Gen Edward Katumba Wamala, yesterday failed to kick off as anticipated.

Presiding trial Judge Alice Komuhangi Khaukha of the International Crimes Division of the High Court, could not proceed with the hearing after one of the defence lawyers informed court that they were not ready since the prosecution had not served them evidence.

The attempted murder happened on June 1, 2021 in Kisaasi, a Kampala suburb.

Mr Erias Nalukola Luyimbazi, one of the defence lawyers, said his law firm had never received any documentation in regards to the evidence.

However, prosecution led by Mr Lino Anguzu told court that he has since made some disclosures with the defence lawyers and thus intend to disclose the remaining very soon.

In a previous hearing of the case, court issued a production warrant to have the accused persons appear for pre-trial conference and disclosures be made to the defence lawyers.

The group is facing 30 charges which include belonging to Allied Democratic Forces (ADF) rebels, rendering support to a terrorist organisation, murder, attempted murder and aggravated robbery.

The prosecution contends under the charge of allegedly rendering support to a terrorist organisation, that the accused persons and others between March 2015 and June 2021 in various places in Kampala, Luweero, Kasese and in eastern DR Congo, rendered support to Hussein Lubwama, alias master.

It is also contended that during the same attack, the accused persons stole Shs38m from Ms Tedrin Nalule and threatened to shoot her.