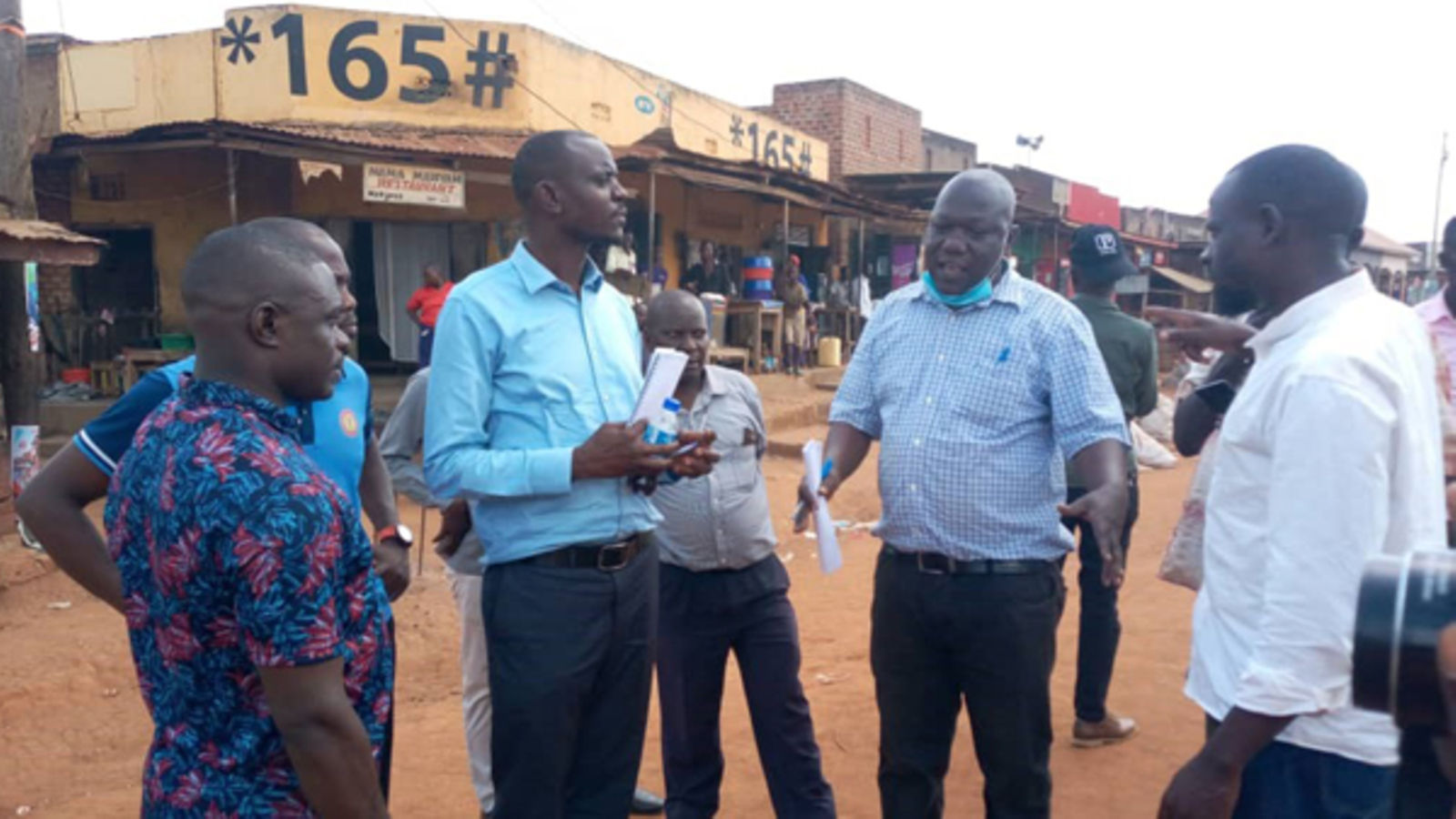 Authorities in Kayunga have interdicted the district engineer, Eng. Jonathan Wazimbe, over alleged authorisation of construction of non-existent classrooms.

“You will also recall that time and again construction works have been certified for payment and actual payments made without works being undertaken,” the interdiction letter dated May 27, reads in part.

Although unspecified amount of money was paid to the contractor, classrooms at both schools were not constructed.

Eng. Wazimbe was also accused of certifying shoddy works in various schools under his watch and no action taken and payments to contractors were fully made.

“When it came to commissioning of these classrooms we discovered they need to be redone and not worth commissioning,” the CAO states in the letter.

“You may wish to know that your failure to perform your tasks adequately has led to quick deterioration of road works and schools thereby denying the public to appreciate the value for money,” Mr Batambuze adds.

The CAO said because of Eng. Wazimbe’s failures, he was left with no option, but to interdict him with immediate effect.

He said the engineer would during the course of the investigations receive half pay, as per the Public Standing Orders (2010).

However, Eng. Wazimbe refused to comment on the matter when contacted.

But Mr Batambuze told journalists on Tuesday that Eng. Wazimbe had earlier been taken before the district public accounts committee but failed to give satisfactory answers to the queries brought before him.

He also added that three other district officials in the registry department had been interdicted over gross misconduct.