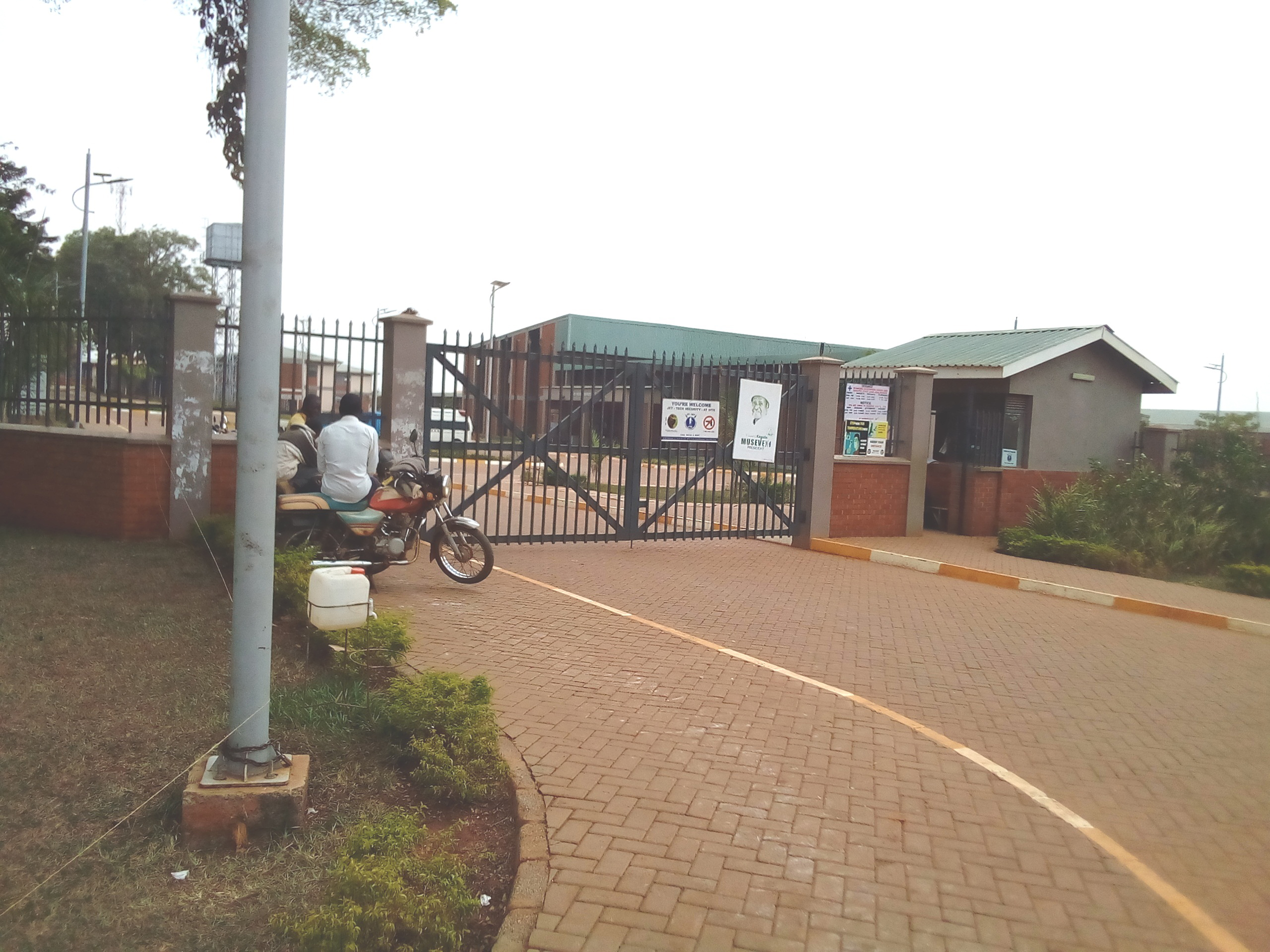 Leaders in Kayunga District are unsettled following a revelation that the multi-billion Kayunga Regional Referral Hospital sits on untitled land.

The stakeholders say this exposes the hospital land to grabbers.

The newly-refurbished and expanded health facility sits on about 14 acres of land in the heart of Kayunga Town Council.

Mr Louis Ngobi Muhindo, the principal administrator for Kayunga Regional Referral Hospital, said they had hoped to secure a land title, but the process hit a snag due to the ongoing land ownership wrangles between Buganda Kingdom and the family of the late Malaki Kalya.

“There should be no cause for alarm as we are engaging the line ministry (Health) and local leaders to see how we can address that issue,” he said on Sunday.

The late Kalya’s family and Buganda Kingdom are locked in a land ownership wrangle, with the former claiming ownership of the 49 acres of land which the latter says belongs to the Kabaka.

Buganda Kingdom officials say they took over the land after a land swap transaction with the late Kalya.

However, a recent investigative report by the district security committee headed by the Deputy Resident District Commissioner, Mr Peter Mawerere, disclosed that the land in question belongs to late Kalya’s family.

Mr Mawerere said a survey of the land was carried out by the Ministry of Health prior to the renovation and expansion of the facility.

A member of the late Kalya’s family, who preferred anonymity, said they want the government to pay them more than Shs1b  as compensation.

Mr Abdul Batambuze, the Kayunga District chief administrative officer, said: “We cannot allow such a big government investment to stall. We shall negotiate with the family and see how to resolve the matter.”

The health facility serves the districts of Buikwe, Kayunga, Luweero, Nakasongola, Kamuli, Buyende, and Mukono and attends to an average of about 300 outpatients daily.

Mr Andrew Muwonge, the chairperson of Kayunga, said Kalya’s family had threatened to drag the government to court for alleged illegal occupancy of their land, but they managed to front mediation.

“I think we can negotiate with them (late Kalya’s family), so that the facility can get a land title,” Mr Muwonge said.

He said the district executive committee passed a resolution to have the process of acquiring a land title for the hospital.

“As the government, we have resolved to negotiate and pay the landlord for that land. Buganda Kingdom has never brought any document to show proof of ownership,” Mr Muwonge said.

Mr Emmanuel Ainebyona, the Ministry of Health spokesperson, said they had not received any information about the land wrangle.

But Mr James Ssempiga, the Kabaka’s representative in Bugerere County in Kayunga, accused some district officials “of hiding the truth”.

“Why didn’t the Kalya family sue the government when it constructed the hospital on the land?” Mr Ssempiga wondered.

“Those buying plots on Buganda land are buying hot air. How can someone claim land on which the kingdom has been having its administrative unit for more than 70 years?” Mr Kawuki asked.

Kayunga Hospital was opened in 1972.