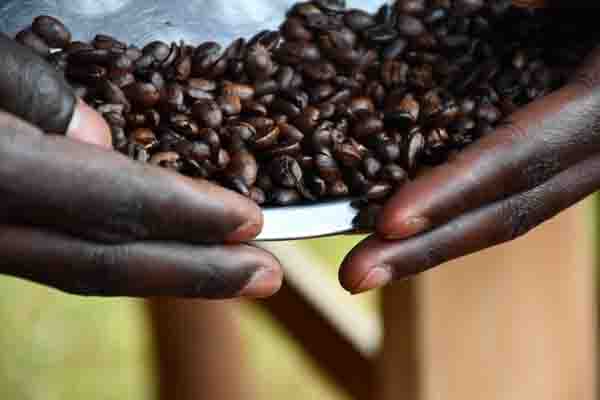 Uganda exported more goods to Kenya and South Sudan in August compared to any other country, according to Ministry of Finance data.

During the period, the Ministry of Finance Performance of the Economy report, indicates that 86 percent of exports went to East African member states, which was a growth from 57.7 percent registered in July.

East Africa was followed by the European Union (EU) and the Rest of Africa, which accounted for 17.9 percent and 11.3 percent, respectively.

During the period, export receipts increased by 3.8 percent from $365.13m in June to $379.16m in July, signaling a pickup in commodity exports despite economic shocks across the globe.

The Ministry of Finance also reported an increase in receipts from maize, simsim, vanilla, hides and skins.

During the month coffee exports grew by 19.4 percent from $69.93m in July last year to $83.52m recorded in July 2022 on account of a higher increase in Arabica coffee exports, which more than offset the decrease in Robusta exports.

Increase in Arabica exports was due to on-year characteristic of Arabica coffee production while lower yields from Robusta was due to drought, which led to a shorter main harvest season in central and eastern Uganda.

However, during the month merchandise worth $667.64m was imported in July due to drop in import prices.

The Ministry of Finance also reported a drop in value by 7.9 percent due to a decline in international oil prices, which saw the oil price index decline by 9.3 percent.

During the month, merchandise imported by government declined in the first month of the financial year, contributing to the overall decline in imports.