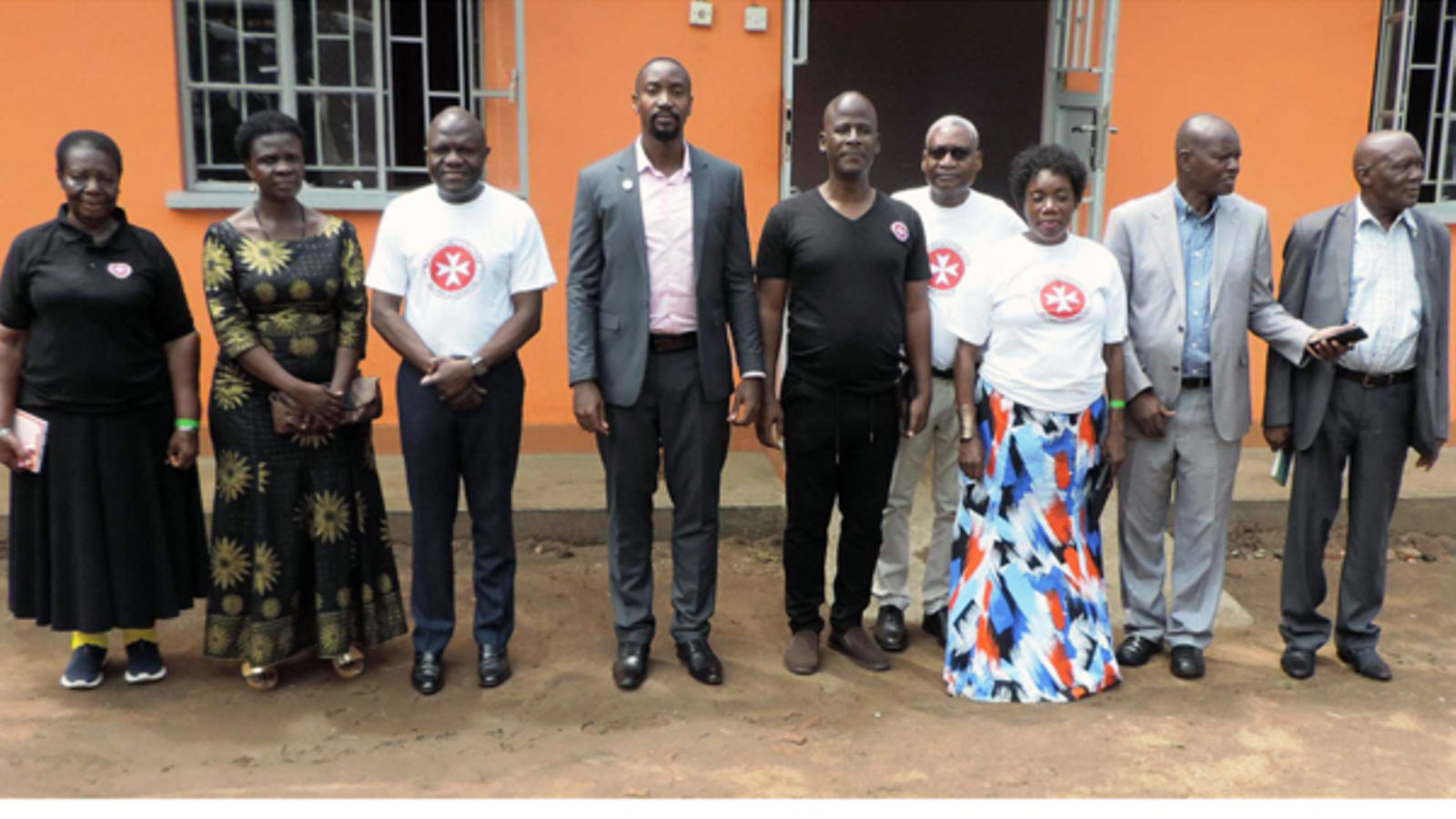 The Kyabazinga said Busoga Kingdom has a great attachment to Namasagali College having been founded and supported by the Kingdom in 1965 and was disappointed by the school’s decline over the past 10 years.

“Namasagali was the regional education hub, producing leaders of high calibre. I am glad to grace the alumni homecoming aimed at rebuilding their foundation,” he said.

The Kyabazinga hailed the headmistress, Ms Proscovia Namuganza, for paying him a visit at Budhumbula Palace to discuss her strategy of revamping the college.

Ms Maureen Mwagale, a founder member of Nosa, echoed Rev Fr Damien Grimes’ quest for excellence, which was extended to performing arts and provided a platform for the preservation of cultural values.

“Namasagali gave us the best and we will give it our best,” she said.

About Shs26m was raised through fundraising conducted by different old students, while a cheque of Shs4.9m was received from Kampala Bikers Association.