Children of Former Politicians Who Have Won Seats in 2022 Polls

How 14-year-old student was kidnapped for forced marriage in Kyotera – 93.3 KFM 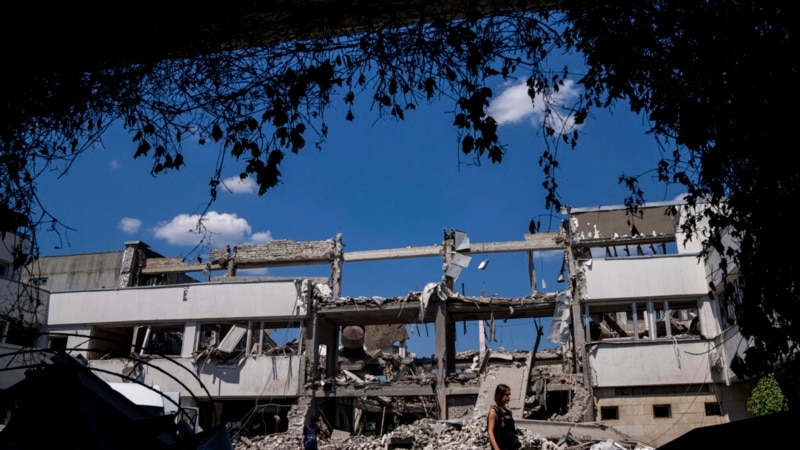 For full coverage of the crisis in Ukraine, visit Flashpoint Ukraine.
The latest developments in the conflict between Russia and Ukraine. All times EDT:
12:02 a.m. Ukraine is investigating more than 21,000 war crimes and crimes of aggression by Russian troops, the BBC reported.
Prosecutor General Iryna Venediktova said she was getting reports of 200-300 war crimes a day, the BBC said. She said that Russian soldiers who commit crimes “should understand that it’s only a question of time when they all will be in court.”
Russia has denied all allegations of war crimes.