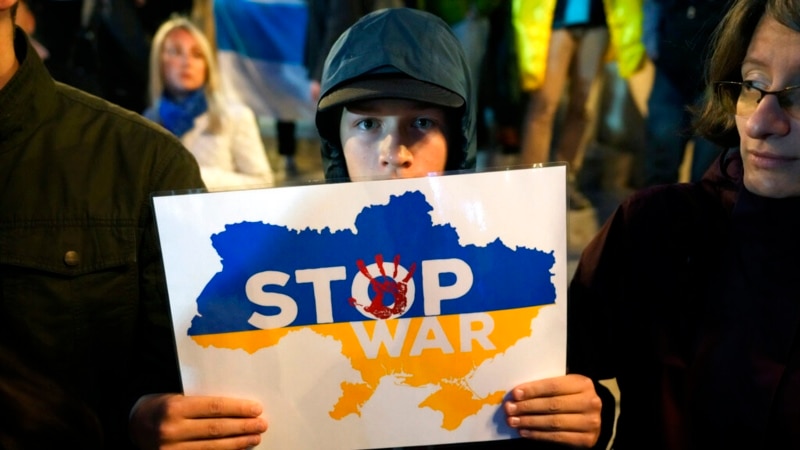 For full coverage of the crisis in Ukraine, visit Flashpoint Ukraine.
The latest developments in Russia’s war on Ukraine. All times EDT.
12:02 a.m.: The war in Ukraine has sparked the biggest refugee crisis in Europe since World War II, Agence France-Presse reported.
The U.N. High Commission for Refugees said 7.4 million Ukrainians had fled abroad by Sept. 20, with Russia itself taking 2.6 million, followed by Poland (1.4 million) and Germany (1 million).
The figure does not take account of the number of Ukrainians who have returned to areas that have been liberated from Russian control.
The UNHCR said 5.9 million people had crossed land borders into Ukraine since February, without estimating how many were returnees.
Some information in this report came from Agence France-Presse.