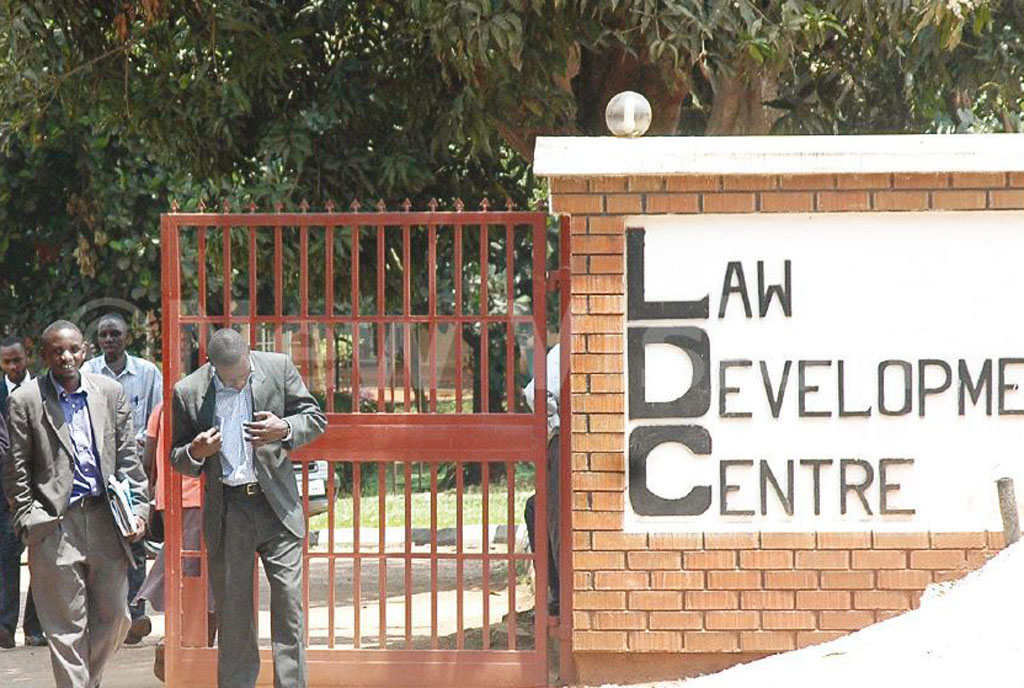 Mr Othembi in a telephone interview yesterday said the institution had not increased tuition in the past four years.

“Costs are rising in all sectors and LDC contributes to government revenue since the course fees are paid to Uganda Revenue Authority,” Mr Othembi said.He added that there is value for money since the institution offers first-class education services.

The LDC boss also clarified that the fees structure would not affect continuing students but those starting in the next academic year that will begin on October 11.

The LDC has joined the list of institutions of learning which have snubbed government orders not to hike fees.Established in 1970 by an Act of Parliament, the LDC offers practical training for legal practitioners. The institution has the monopoly in teaching the postgraduate diploma in legal practice.

Last week, Parliament summoned Education Minister Janet Museveni to appear before the House’s Education and Sports Committee to address issues in the education sector, including hiked school dues and salary disparities between Science and Arts teachers.

Our investigation story that ran yesterday, showed that many schools have continued to record low learners turnout in the first week due to tuition fee increment.

Many schools managers have defended the decision to hike fees, reasoning that the same is intended to cushion them from inflationary pressures that have doubled their operational costs.

Prospective Administrative Officers Law Course students will have to pay an extra Shs50,000 from Shs950,000 to Shs1m.

Students repeating a subject will pay an extra Shs500,000.