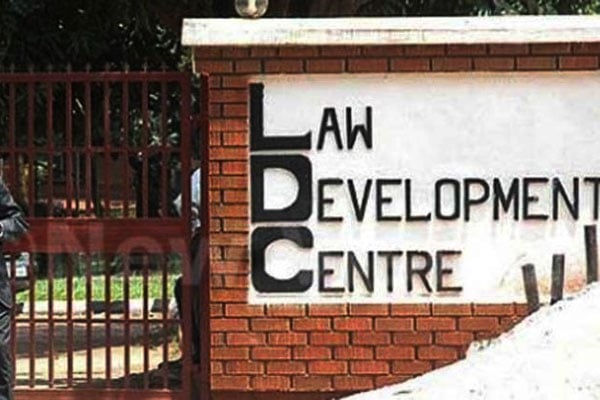 Tuition fees at the Law Development Centre (LDC) have been increased, adding to the financial burden on parents and guardians already struggling due to the cost of living crisis.

The LDC joins a long list of other institutions like public and private primary and secondary schools which have snubbed government orders and guidance from authorities to not hike their respective fees.Established by an Act, the LDC offers practical training for legal practitioners. The institution has the monopoly in teaching the postgraduate diploma in legal practice.

The cost for the Bar Course for Ugandan and East African applicants has been increased by Shs1m from Shs5m to Shs6m.

The cost of the Diploma in Law and the Diploma in Human Rights has been maintained at Shs2.5m while the fees for foreigners have been raised from $1,750 (Shs6.6m) to $2,000 (Shs7.6m).Prospective Administrative Officers Law Course students will have to pay an extra Shs50,000 from Shs950,000 to Shs1m.

On Tuesday, Parliament summoned the Education Minister Janet Museveni to appear before the House’s Education and Sports Committee to address issues in the Education sector. Some of the issues include school fees hikes and the salary disparities between Science and Arts teachers.

Although it has previously said it would come out with an instrument to guide education institutions on fees, the Education ministry has widely been seen to drag its feet on the issue. The Education Act empowers the minister from time to time to make regulations for purposes of regulating the fees payable by any school.

“You don’t just add [Shs]1m in a tight economy like this,” a current bar course student told Saturday Monitor.Others accused LDC of being a “ruthless money making venture”. Another student due to join the institution accused the centre of “attempting to reduce the numbers.”