Legacy of the empire: How Britain has Uganda in its grip

Legacy of the empire: How Britain has Uganda in its grip 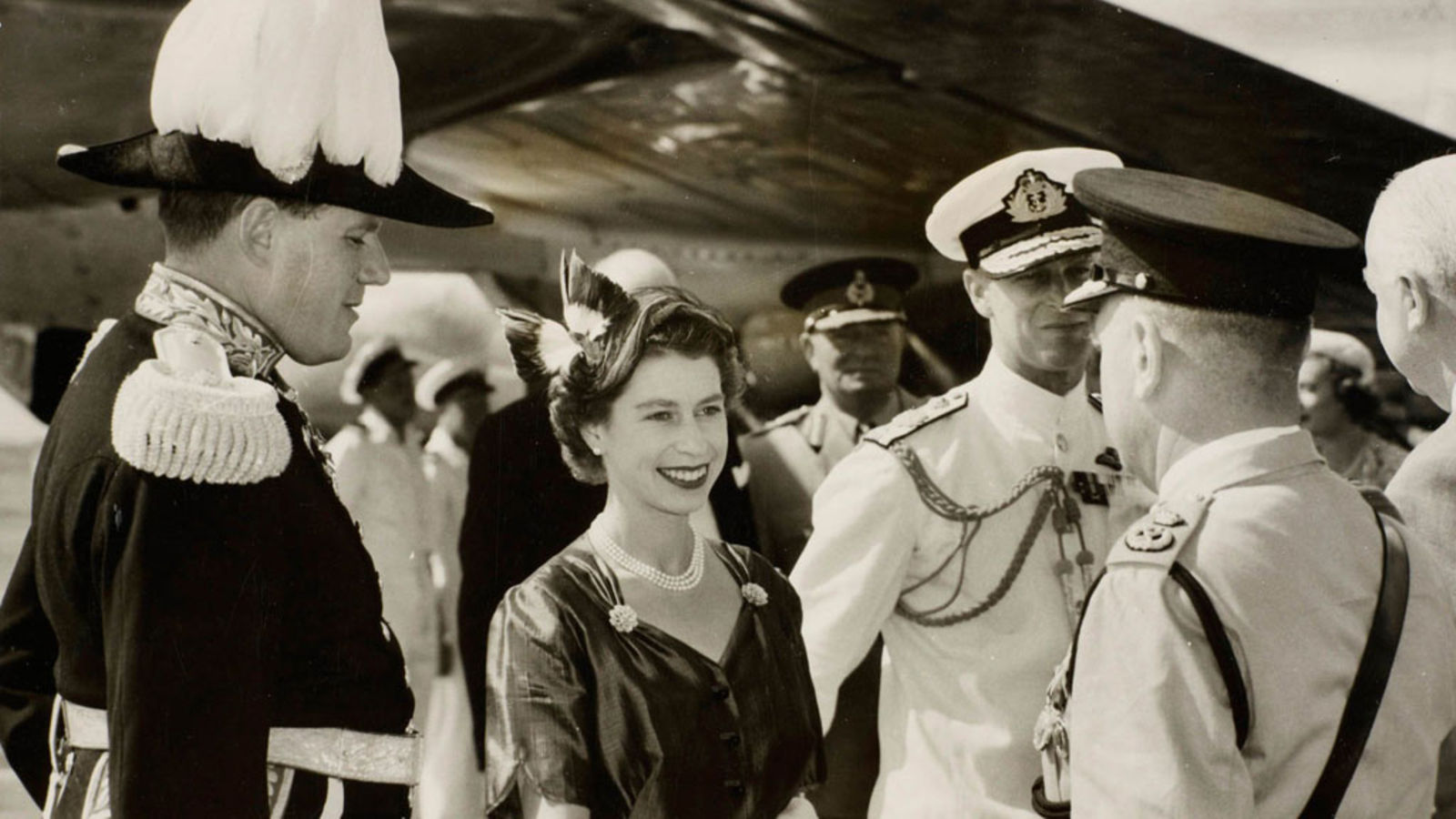 This week the British monarch, Elizabeth II, died after a reign of just over 70 years. Because of the length of Elizabeth’s reign, the fact of being the titular head of the 54-member Commonwealth and Britain’s own standing as a global political and cultural presence, and the fact that her reign started just at the advent of mass television and the beginnings of global travel and media, Queen Elizabeth over the past two decades became the default “Mother of the World”, a matriarchal figure known and respected across the world.

In a world that over the past 25 years has splintered first into dozens of TV channels, then millions of websites and finally billions of social media accounts, we live increasingly with a sense of isolation, anonymity, of being under the pressure amid the constant flood of social media content.

There are few centres of global focus left, such as the Vatican for the Roman Catholics, Saudi Arabia for the Sunni Muslim majority, or Washington for global political and military leadership.

There are only three office bearers today who come closest to being centres of focus — the Catholic pontiff, the United States president, and the reigning British monarch.

This explains why as BBC World Service radio station on Friday, September 9, noted: “Queen Elizabeth’s death has united newspaper front pages across the world…Media everywhere, left-leaning or right-leaning, domestic-facing or international-facing, print or online [are leading with the story]…”

In terms of Uganda, the queen visited the country twice, the first time in April 1954 to open the Owen Falls Dam at Jinja, and the second in November 2007 to officiate at the Commonwealth Heads of Government Meeting summit in Kampala.

The 1950s were the beginning of the end of British colonial rule in Africa and much of the world, including Uganda, but at the same time that decade saw major economic expansion and the founding of the companies and institutions that would launch Uganda into the international economy.

Kilembe mines, Uganda Electricity Board, the Uganda Development Corporation and more were the new entities during this period.

What was striking about the British colonial officials assigned to Uganda was their level of education and expertise.

Far from being marauding pirates and highway robbers, these were first-class minds even by British standards, as attested by the depth of books and reports they later wrote on Uganda.

Most of the ground-breaking intellectual, religious, research, medical, geological and botanical work in Uganda was by these colonial officials and missionaries.

After the first fairly peaceful arrival of British influence in Uganda with Speke and Grant in 1857, 20 years later in the 1870s there would begin a British strong arm, many would say brutal imposition of their rule on Buganda and Bunyoro.

After British supremacy had been achieved in the late 1890s, there was a return to more formal, cordial methods of dealing with this new reality, in the 1900 and 1901 agreements signed with Ankole, Buganda, and Tooro kingdoms.

From 1900, there was a 70-year period of relatively peaceful relations between the colonial government and “native” Ugandans, until 1976 when Britain broke off diplomatic relations with Uganda during Idi Amin’s rule.After these diplomatic relations were restored following the fall of Amin in 1979, it has been a constant for the last four decades – Britain no longer seen as an interfering, domineering power with various governments needing and seeking British technical and financial aid, and Britain providing it while remaining largely in the background.

Just as British influence in Uganda was waning in the late 1970s and American cultural influence was fast rising, there emerged a new force from London that swept through London and the world — Princess Diana.

From the royal wedding to Prince Charles in July 1981 to the endless fashion magazine and gossip stories about her dresses and private tensions in the marriage, Uganda was officially hooked on ‘Dianamania’.

The knee-length “knickerbocker” pants for girls that became fashionable in 1981 and 1982 in Uganda were so because of Princess Diana.

Most of these were the children of the generation of Jamicans and other citizens of the British Caribbean who migrated to the UK after World War II and which immigrants came to be termed the “Windrush generation”.

By the mid-1980s, thanks to BBC “Top of The Pops” weekly charts show and the tapes that would flow into Kampala and Entebbe from London, Britain was the number one cultural influence on urban Uganda, just ahead of America (until America replied with the breakdancing mania.)

The public mania over the British royal family continued into the 1990s and reached a new, emotional climax with the death in August 1997 of Princess Diana in a car crash in Paris, France.

Around the same time as Diana’s death, British influence in Uganda also rose to a whole new and unexpected level following the launch in August 1992 of the English Premier League.

A feature in many Ugandans’ social media profiles is the mention of the English football club they ardently support.

This, of course, before we mention the scholarships and training offered by the British government over the decades.

It matters little that British companies are next to invisible on the Ugandan landscape, as Chinese companies undertake the construction of new roads or the expansion, or renovation of roads built during the colonial era.

Britain has Uganda in its grip in the things that matters most in the Internet and social media era — the mind and time spent.

All this is the legacy of the empire. It is the result of a colossal empire that started in little England and spread around the world until at its peak it encompassed more than a quarter of the earth’s surface and cut across the world’s 12 time zones.