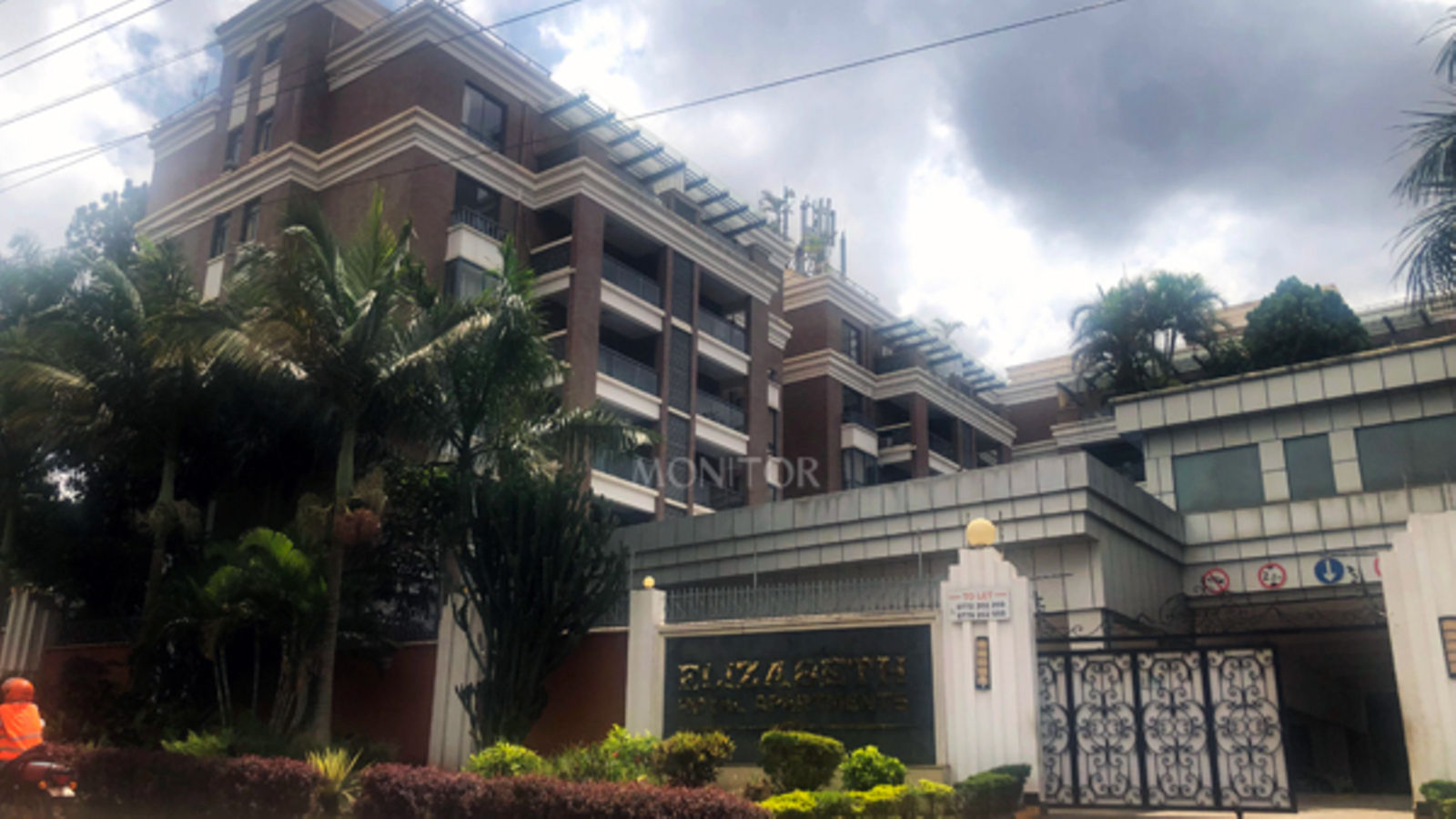 A Kampala-based auctioneer has advertised three prime properties owned by Mr Patrick Bitature for sale, prompting lawyers for the businessman to dismiss the move as “without legal basis”.

Mezzanine financing, according to information on Investopia website, is a “hybrid debt and equity financing that gives the lender the right to convert the debt to an equity interest in the company in case of default …”

Properties listed in the advert run in Daily Monitor newspaper on Wednesday that are to be auctioned include; Naguru hilltop Skyz Hotel, which offers a bird’s eye view of Kampala, Elizabeth Royal Apartments in the capital’s upscale Kololo neighbourhood, and Moyo Close Apartments in Bukoto.

Without divulging details, the auctioneers in the newspaper advert gave a 30-day notice from yesterday to put the properties under the hammer, or private sale, unless the “debtor/mortgagor pays the entire outstanding loan balance and all costs attendant to our clients…”

We were unable to establish the precise debt portfolio.

In a statement issued yesterday, Bitature’s lawyers of Muwema & Co Advocates, accused the Vantage lawyers of “misguided and unprofessional conduct…” which “undermines the authority of the courts of law to adjudicate disputes between parties and is also in blatant disregard and contempt of court orders”.

The law firm noted that the legal dispute their client had with the South Africa-based lender was settled on May 9 when High Court Judge Justice Musa Ssekaana ruled that Vantage Mezzanine Fund II Partnership was not duly registered as a partnership in Uganda and, therefore, lacked a legal identity to sue or be sued.

“We wish to inform the general public that the said advert has been issued without any legal basis. It is a malicious advert whose sole purpose is to alarm and cause irreparable damage to our client’s business reputation,” the lawyers noted.

Representatives of Vantage Mezzanine Fund II Partnership said they will respond at the right time to denials by Mr Bitature’s lawyers and other “false” information circulating. The lender was expected to issue a parallel statement yesterday, but it had not done so by press time last night.

Mr Bitature tweeted at 8:24pm last evening: “I urge you to disregard the fake new [about planned auctioning of the properties]. This attack is intended to cause reputational damage. The laws of Uganda have been upheld and none of our properties [is] for sale,” he wrote.

The dispute, court records show, arose from a 2014 transaction when Vantage Capital provided $10m or Shs36.6b, at the current exchange rate, to Simba Properties Investment Company, the property investment arm of Simba Group. At the time both the Skyz Hotel and Moyo Close Apartments were still under construction and were set to be completed in 2015.

In 2014, Mr Bitature, in a press statement issued in December 2014, welcomed the deal, noting that “Vantage brings an important and exciting new model of financing to the East African region. Simba Group is pleased to have found a strong mezzanine financing partner who provides medium-term growth capital but does not want to take our hard earned equity”.

Subsequently, the two parties fell out over the alleged failure by  Mr Bitature’s empire to pay back the monies owed to the investor. Through his lawyers, Mr Bitature has since challenged efforts to have him pay back on grounds that Vantage, among other things, is not legally registered entity in Uganda.

Describing as “feeble” the argument by Bitature’s lawyers that he had agreed to arbitration through duress and undue influence, High Court judge Boniface Wamala on June 16, 2021 ruled that Bitature had not been disadvantaged and was “well and independently” advised by senior and prominent legal professionals in Uganda.

“Faced with such facts, my view is that a feeble claim of duress and/or undue influence of the nature as this one amounts to an insult of own intelligence on the part of the Respondents and their advocates,” he ruled.

“Having found that the impugned arbitration agreement exists, is valid, operative and capable of being performed, and that there is an arbitrable dispute between the parties herein, it is ordered that this matter be and is accordingly referred to arbitration in accordance with Section 5 of the ACA. Accordingly, Civil Suit No. 988 of 2019 and all legal proceedings and orders thereunder are dismissed and/or vacated, or set aside, by the Court. Costs of this application, of HCCS No. 988 of 2019 and the proceedings thereunder are awarded to the Applicantagainst the Respondents [Bitature],” he ruled.

Mr Bitature owns a series of companies under the Simba Group and has interests straddling telecommunications, energy, agriculture, and mining.