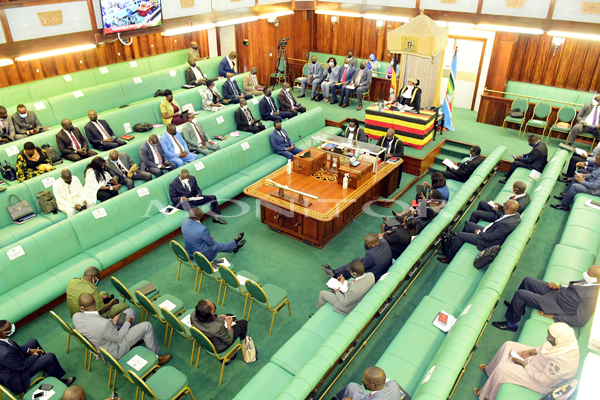 Earlier this week, it emerged that the Ministry of Energy and Mineral Development was yet to operationalise the Bio Fuel Act 2018, which seeks to promote the production of biofuels by planning for the sustainable production of biofuels like ethanol and introduce a fuel blending regime, which would stipulate the appropriate amounts of biofuels to be blended in a petroleum product.

The economic and environmental benefits that would accrue seem obvious.

It would translate into decreased dependence on fossil fuels, reduction of fuel imports, reduction of the pressure exerted on foreign exchange reserves on account of demand for dollars to facilitate imports and reduction on the trade deficit.

Promotion of the use of denatured alcohol for cooking would lead to a reduction in the number of households that use charcoal and firewood for cooking, which translates into decreased encroachment on Uganda’s forest cover.

One would, therefore, have expected the minister of Energy and the technocrats in that ministry to have expedited guidelines that would operationalised a law that was meant to have come into force on the day that the President assented to it, but no. No guidelines are in place.

What is in place is now, more than four years since the law was assented to, is a promise that the guidelines will be out at the end of this month, which might not happen.

The tragedy is that it is not the only law that has been dealt with in a lethargic manner. Whereas the   Building Control Act was passed in 2013, it was not until 2020 that the building control regulations were introduced. We surely cannot continue operating like that.

Parliament introduced Uganda Bungeni (Inside Parliament), a Bill tracking app that helps the public and any other interested party to search Bills by status, committees and legislators.

It is high time a similar app or mechanism was introduced to tracking how line ministries go about following up action points or implementing the recommendations of Parliament in regard to Acts passed by Parliament and assented to by the President. That just might be the way to go.