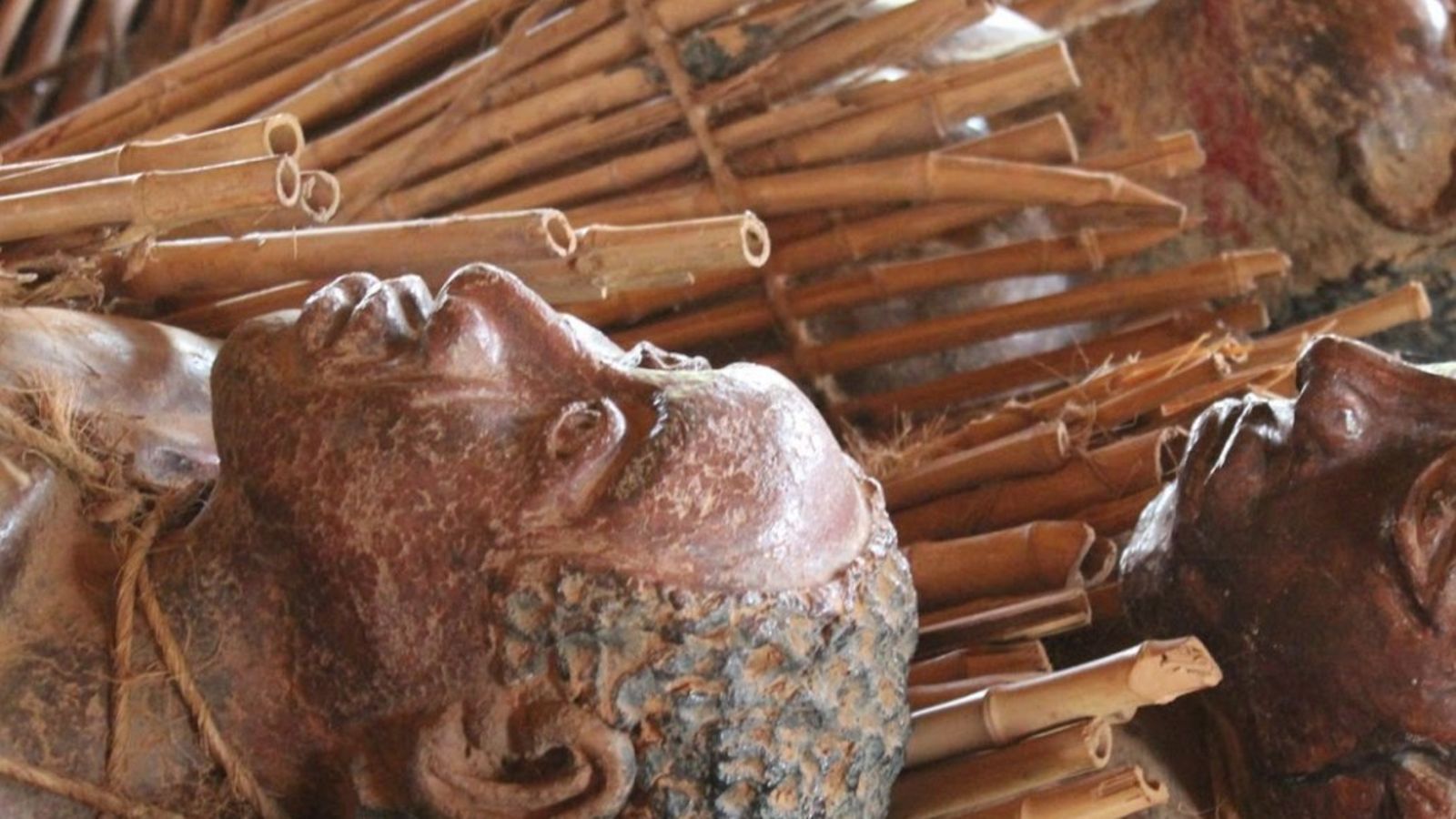 “If anyone would come after me, let him deny himself and take up his cross and follow me.” (Mark 8:34).

The Green martyr is one who follows the cost of discipleship that Jesus laid down. It is a kind of commitment that leads to self-mortification or a self-sacrificial existence. Green martyrs dedicate their whole lives to extreme penance and fasting out of love for God. It is in this sense that the symbolic colour of green should be understood.

In the third century A.D. a significant number of Christians were drawn to move to the deserts of Egypt, Palestine and Syria to get away from worldly distractions and focus on the spiritual life.

They embraced lives of celibacy, labour, fasting, prayer, and poverty, believing that denouncing material goods and practicing stoic self-discipline would lead to unity with God. Their spiritual practice formed the basis of  Western monasticism and greatly influenced both Western and Eastern Christianity.

In 313 AD, the persecution of Christians ended with the conversion of the Roman Emperor Constantine. Up to this time, martyrdom for the faith was considered a heroic and saintly way to achieve salvation. When that option was no longer available, the idea of renouncing the pleasures of the world and fleeing into the desert to live a life of prayer, fasting and solitude became the new model for achieving spiritual perfection.

Type of lifestyles of green martyrdomThere were broadly three main types of lifestyles of green martyrdom. The first was that of being a hermit, often living in a cave and having little or no contact with anyone. The second type was what has been called the cenobitic life. These were communities of men or women who lived together and shared work and religious practices together.

The third style was a blend of the first two: the semi-hermitic lifestyle, where between two and six monks or nuns with a common spiritual leader would meet together on Saturdays and Sundays to pray and spend time together. The spiritual leaders of their communities were known as Abbas for men, and Ammas for women.

Though away from worldly distractions, in the desert, the spiritual seeker was faced with their own inner demons and temptations. Spiritual practices needed to be developed that would allow these ascetics to skilfully tame these impulses without denying them their reality, and in doing so, to grow spiritually.

Basic rules for living involved extensive periods of prayer and discipline as well as obedience to the community leader. In addition to manual labour, they practiced silence and regular fasting. They would earn their living by weaving of baskets and cloth. This kind of spirituality greatly influenced the Benedictine rule: Ora et Labora (Pray and work), and some forms of Christian meditation, followed today.

All about green martyrdomGiven our very modern problems of materialism, anxiety, comfort, lack of physical exercise and social media, the Desert Fathers and Mothers and their way of life, may have a lot to teach us. Green martyrdom is all about learning to tame the mind and heart. It means being at peace with ourselves and with God; able to let go of the world .