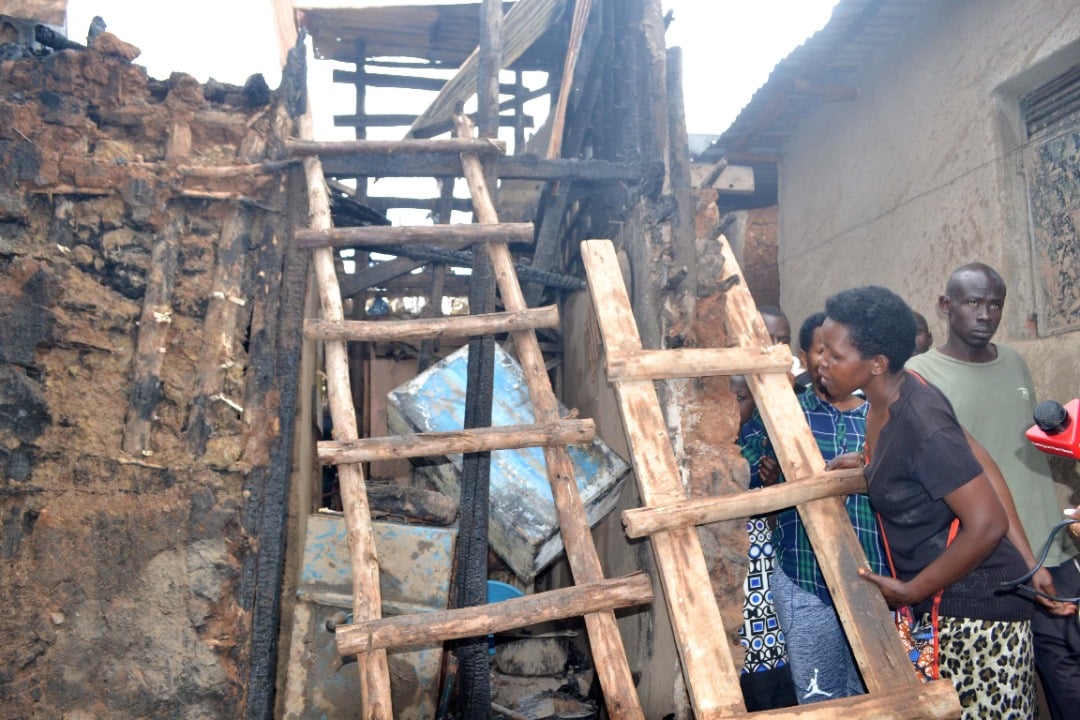 Police in Kabalagala are investigating the cause of a fire that claimed the lives of five people in Yoka zone Bukasa Parish, Makindye Division in Kampala City.

“It is alleged that the fire started from an unattended candle from a makeshift house of Ogola Charles who deals in picking plastics and later spread to the house of Luyomba Steven 50, killing everyone inside,” he said in a statement.

Mr Owoyesigyire identified the deceased as Luyomba, his wife Doreen Nafula, and their children Sumei Lubega, 16, Edith Naiga 15, and Andrew 7.

He explained that the Fire Prevention and Rescue Services managed to extinguish the flames and urges the public against leaving fires unattended as they are dangerous to others in case of an accident.