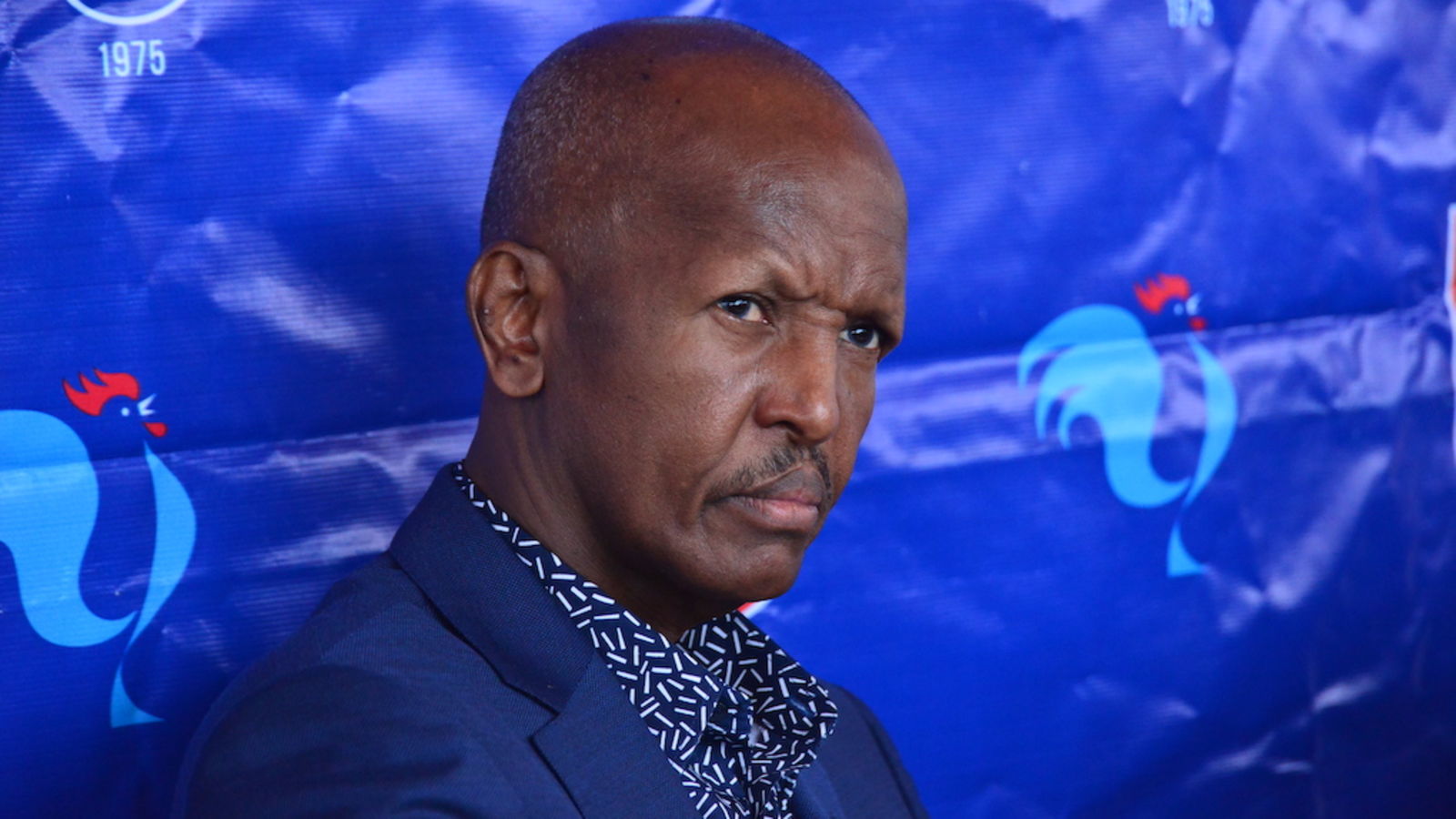 SC Villa president Hajj Omar Mandela has condemned the violence that followed the team’s 2-1 loss to Wakiso Giants and vowed to hand over the ringleaders to authorities.

Fans pelted referees and visiting fans with stones at Wankulukuku Stadium following the conclusion of the StarTimes Uganda Premier League game on November 15.

Also, Villa will play five games behind closed doors starting with their next home game against KCCA on November 25. In addition, those five games can only be played either in West Nile or Northern Uganda.

Mandela, who returned to the Villa presidency in November, 2021, 16 years after he resigned from the role, admits that violence is a problem in the game. Fufa described Villa as ‘a repeated offender’ while issuing the sanctions.

“What happened is unacceptable and we condemn it,” Mandela said in an interview. “We r going to work with Fufa to ensure it doesn’t happen again. It should not happen in football.”

One of the sanctions issued by Fufa include Villa having to produce the instigators of the violence within 30 days, or lose an extra two points and two goals in case of failure.

“We are working with Police to get the culprits so that they can be prosecuted. I am also warning Villa fans. We shall not accept any type of hooliganism,” Mandela elaborated, angrily.

“We understand Fufa’s punishment. We are also hoping to meet Fufa and appeal the decision. We want to be partners in fighting violence.

“Fufa are doing the right thing and if we continue fighting, we are all losing. It is unacceptable stupidity and indiscipline.

“We are fully responsible for all that happened in the stadium and accept everything. Everyone should expect our full cooperation.”

In addition, the club’s vice president in charge of fans mobilisation, Ben Missaga was asked to step aside from his role after he denied the club’s responsibility in the violence on Twitter.

“As a club, we have relieved Misagga of his duties. A replacement will be named in due course,” the businessman said.