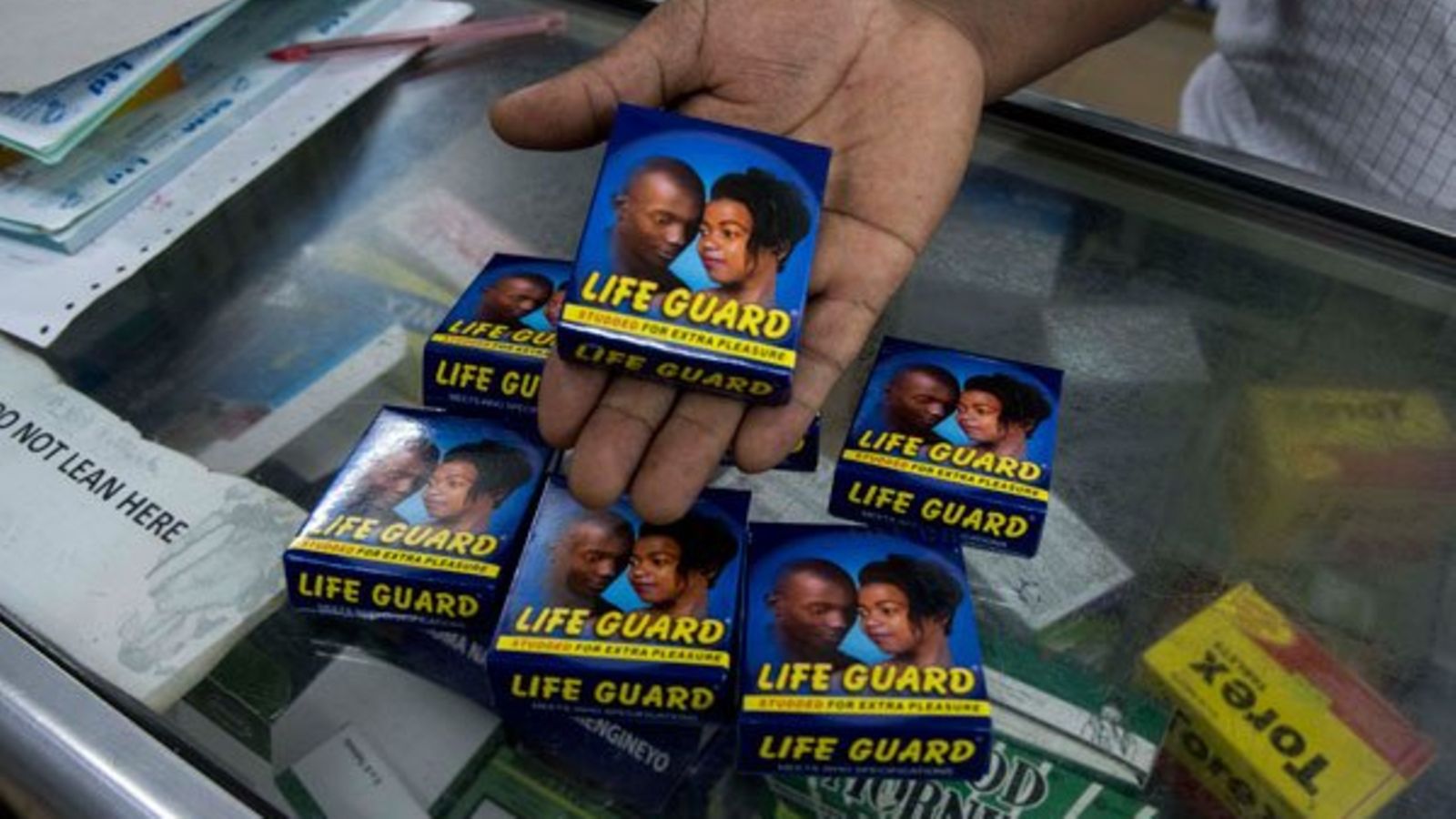 Up to 73 percent of men who go for sex workers are not using condoms because of trust and emotional connection, a risky behaviour responsible for the 40 percent HIV prevalence among them.

This information is contained in a new report from the Medical Research Council/Uganda Virus Research Institute (UVRI) which the Monitor got yesterday.

The prevalence of HIV among the men is six times higher than the average national prevalence of the disease which is at 6 percent.

The study was done in Kampala among 162 men (83 percent married), who frequently engaged in sexual intercourse with female sex workers.

Up to 1,100 female sex workers (FSW), who participated in the study, are the ones who connected researchers to their frequent clients who in turn revealed these details. HIV prevalence among sex workers was at 37 percent, almost similar to that among men.

Dr Gertrude Namale, the lead researcher, told Daily Monitor yesterday that emotional connection with the FSWs was associated with the financial status and their beauty.

“Some of the men regarded the sex workers as their wives because they were regular partners. Some of them wanted to have children with the sex workers. Alcohol use also influenced the men to engage in sex with the women without using condoms,”  Dr Namale said.

Those enrolled in the study were frequent clients whose relationships had lasted around six months, so it was some sort of a regular relationship although the men knew these were sex workers. “Some of the men preferred sex workers because they are financially stable. Going for sex workers is not good because they increase one’s risk of contracting HIV. People should know that preventing HIV is important and they should avoid the risky behaviours and embrace the use of condoms,” Dr Namale warned.

The government statistics also indicate that among the general population, there is a low-risk perception on casual sex and condom use.

This was higher (58.6 percent) among the young people as compared to the adults (36.7 percent). Condom use at last high-risk sex was at 50.7 percent -38 percent among women and 62 percent among men.

According to statistics from the Uganda Aids Commission, a total of 38,000 new HIV infections and 22,000 Aids-related deaths are recorded in the country annually.

The disease affects the productivity of individuals, well-being in families and eventually leads to death, which leaves orphans.

Dr Clemensia Nakabiito, a researcher at Makerere University – Johns Hopkins University Research Collaboration (MUJHU), said there are oral pills that people who are at risk of contracting HIV can take daily for prevention. But this is more effective when combined with the use of condoms.

Dr Nakabiito said there is also long-acting injectable drug that has proven effective in HIV prevention for those at risk of contracting the virus from their sexual partners.

“The Cabotegravir is given as an injection once every eight weeks and yet for the pills, one should take every day,” she said.

The drug is still restricted to research settings because the government has not yet approved it for mass use.

Dr Namale  advised people to test for HIV and if positive, enrol on anti-retroviral therapy as soon as possible to reduce the risk of disease progression and prevent spreading.