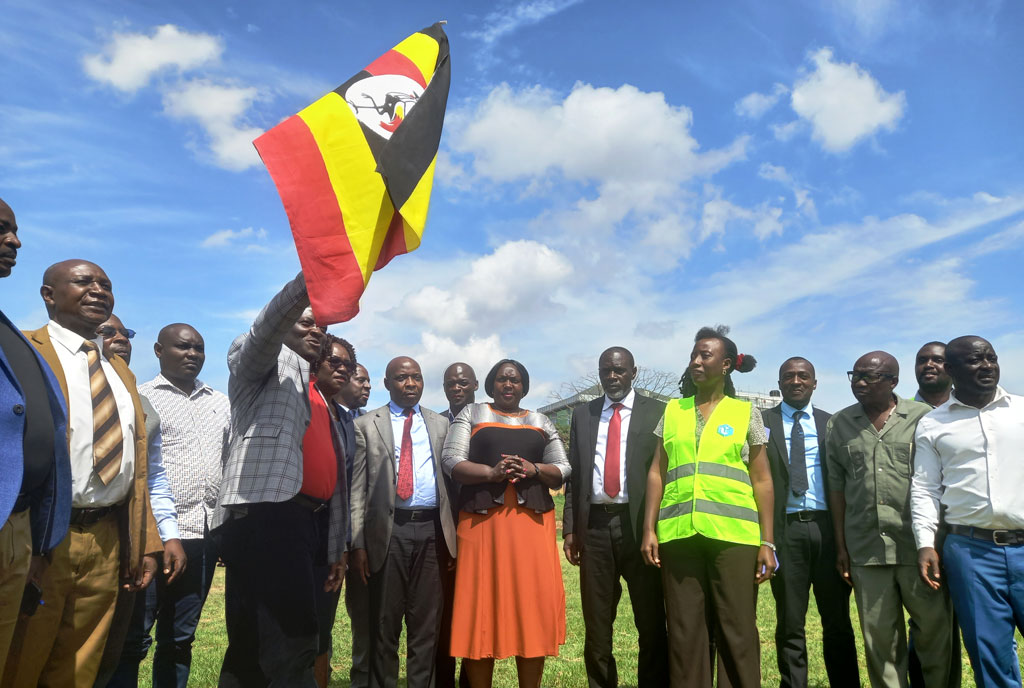 Masaka City Council authorities have ordered encroachers on Masaka Recreation Grounds to vacate the land to pave way for the redevelopment of the stadium.

The order was issued by Masaka City mayor, Ms Florence Namayanja, moments after receiving a report from Corner Stone Designs and Engineering Limited, a firm hired to develop new designs for the stadium.

Ms Namayanja said they are going to meet all people who encroached on the stadium land and ask them to vacate the public land so that the project can kick off. Some of the encroachers include a fuel filling station, Masaka police health centre, and a vocational institute owned by Blessed Sacrament Kimaanya Catholic Parish.

Government has already allocated Shs16.5 billion to reconstruct the facility and standardise it with capacity to host both national and international games.

“We are going to meet whoever encroached on that land, probably next week and ask them to leave, we don’t expect any resistance from anybody because those occupying it are aware that this is part of the playground,” Ms Namayanja added.

She said they are going to carry out consultations with different stakeholders, including sports personalities, local leaders and sports bodies to get their views on what can be improved or added in the provisional designs presented to the council.

“They [designers] have showed us what they think we should put on the stadium, but we are also in consultations with the key stakeholders in the sports industry to ensure we get a modern facility,” she added.

Ms Caroline Kisawuzi, the project coordinator, asked the city authorities to swiftly address the issue of encroachment to allow the project to take off.

“We have made a comprehensive report, which we have forwarded to the council, but according to the land title, the land is much bigger than what is on the ground,” she said.

Masaka Recreation Grounds, which sits on seven acres in the heart of Masaka City, is one of the oldest stadiums in Uganda.

After upgrading Masaka Recreation Centre, city authorities say they will focus on Bulando, a city suburb where they plan to set up another multi-billion stadium in partnership with private investors.

Since its official opening by Sir Andrew Cohen, the former colonial governor of Uganda in 1954, Masaka Recreation Centre has not had any major renovation.

Part of the facility was destroyed during the 1979 liberation war that toppled former president Idi Amin.