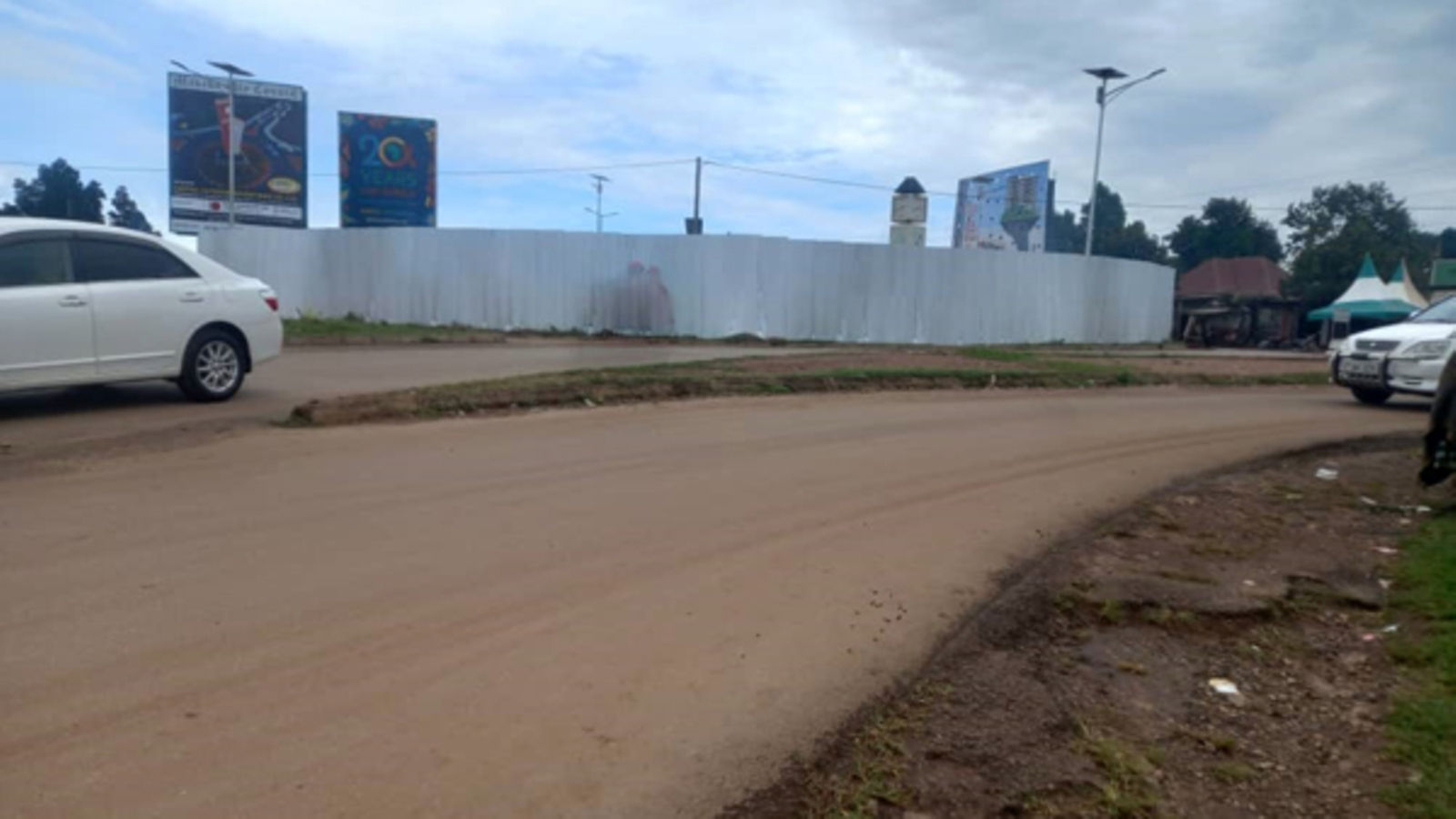 Authorities in Masaka have embarked on upgrading roundabouts on the major roads in the city.

According to the Masaka City Mayor, Ms Florence Namayanja, they have already entered a partnership with Capital Outdoor Advertising Company, to remodel the roundabouts starting with the Nyendo Roundabout, which is the gateway to Masaka City.

“We want the city to get a new face that is attractive so that when someone comes around he can see a changing face of Masaka, and we are looking at more partnerships to have all the roundabouts developed to the required city standards,” she said during an interview on Saturday.

Ms Namayanja however, warned dwellers against grazing animals in the city, saying the prowling animals have destroyed flowers and trees planted in the city.

Mr James Kiwanuka, the proprietor of Capital Outdoor Advertising, said it is going to take them three months to upgrade the Nyendo roundabout.

“We are going to put a new city clock at the roundabout which will be making an alarm at every top of the hour and also other unique features that will improve the beauty of the area,” he said.

When Masaka was officially declared a city in July 2020, the authorities unveiled a meticulous plan to change its face to suit the new status.

City leaders listed key priority areas to be considered which included; improving the road network to first-class gravel, planting more than 2,000 trees in all road reserves and parts of the new Nyendo/Mukungwe Municipality, and reviewing the designed new city structure and physical plan.

The city administration had also promised to light the entire city with solar-powered street lights, build a monument at the main gateway to Masaka City and erect billboards at various entry and exit points like other new cities have done. Apart from installing new solar lights and planting trees, other plans are still in the pipeline.