Man shot while trying to steal from moving fuel tanker

We are back together- Beenie Gunter on Nina Roz – Kampala Sun 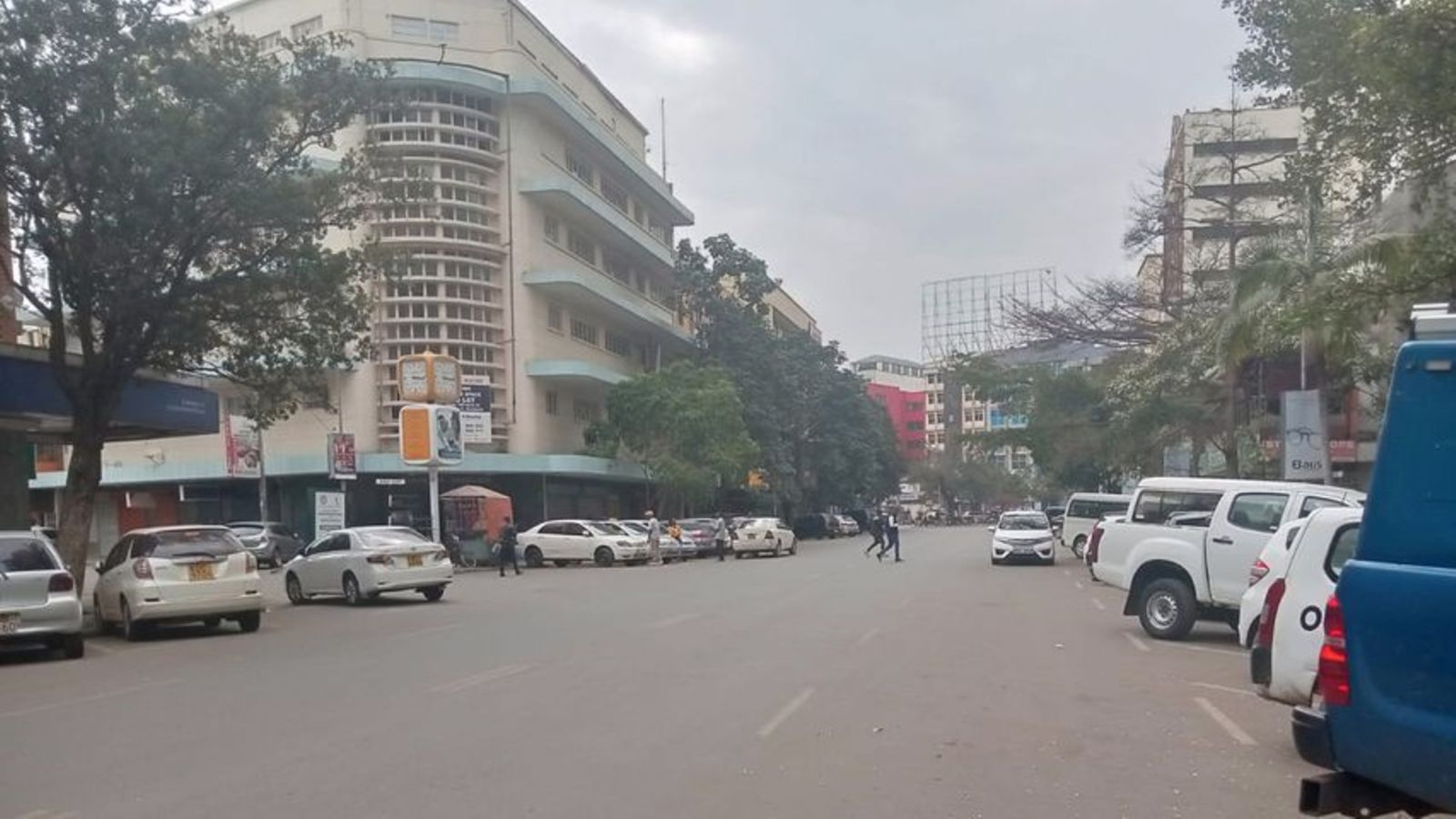 Nairobi’s central business district (CBD) has been deserted as the nation awaits the presidential election results, which are expected any moment from now.

Snarl-ups out of the city were reported as early as 1pm, with most public service vehicles taking advantage of the exodus and charging passengers the same fare they do during rush hour.

A spot check by Nation.Africa at the Kasarani stage on Moi Avenue showed that people were fighting for PSVs at around 3pm, as was the case at the Umoja stage on Ronald Ngala Street.

Heavy traffic was also witnessed along Jogoo, Thika and Mombasa roads, among other roadways, out of the CBD.

Many shops in the CBD also closed early as the city remained deserted.

The city’s streets are usually full of people going about their business.

The grounds of the Kenya National Archives, usually packed with people, was left almost empty on Tuesday.

Luthuli Avenue is known for shops selling electronics at affordable prices and usually attracts many customers.

The situation was similar at Kencom House, where Nairobi residents board buses heading mainly to the Upper Hill, Kenyatta National Hospital, Kawangware and Satellite routes.

A few buses at the Kencom stage were parked waiting for passengers for long periods, which was unusual.

Nairobi has about four million people, according to the 2019 census.

In May, Nairobi was ranked at the top among counties that are most likely to experience election-related violence.

A report released by the National Cohesion and Integration Commission (NCIC) also listed Nakuru, Kericho, Kisumu, Uasin Gishu and Mombasa, in that order, as prone to poll violence.

“Out of the 47 counties of Kenya, six are likely to experience electoral violence in the forthcoming General Election,” said the NCIC technical committee, chairman Danvas Makori.

Kenya has a history of voting along ethnic lines, and in 2007, ODM Raila Odinga’s loss triggered violence that eventually ended in the deaths of more than 1,000 people and left in excess of 600,000 displaced, according to human rights groups.

“We would like to appeal to all political actors and stakeholders … to continue to maintain peace after the results of elections are declared,” former Tanzanian President Jakaya Kikwete, head of the East Africa Community observer mission, said at a news conference on Thursday morning.

“We elected our leaders and have no further power from there as voters. I’m hoping my candidate will win but whatever the outcome is, we hope for peace,” said 76-year-old Phelgona Owiddo, a resident of Kisumu, which delivered a 99 percent showing for Mr Odinga.

Foreign embassies issued alerts advising tourists to avoid travelling to Kenya during the election period, while the expatriate community has been warned about the risks of remaining in Kenya.

Man shot while trying to steal from moving fuel tanker