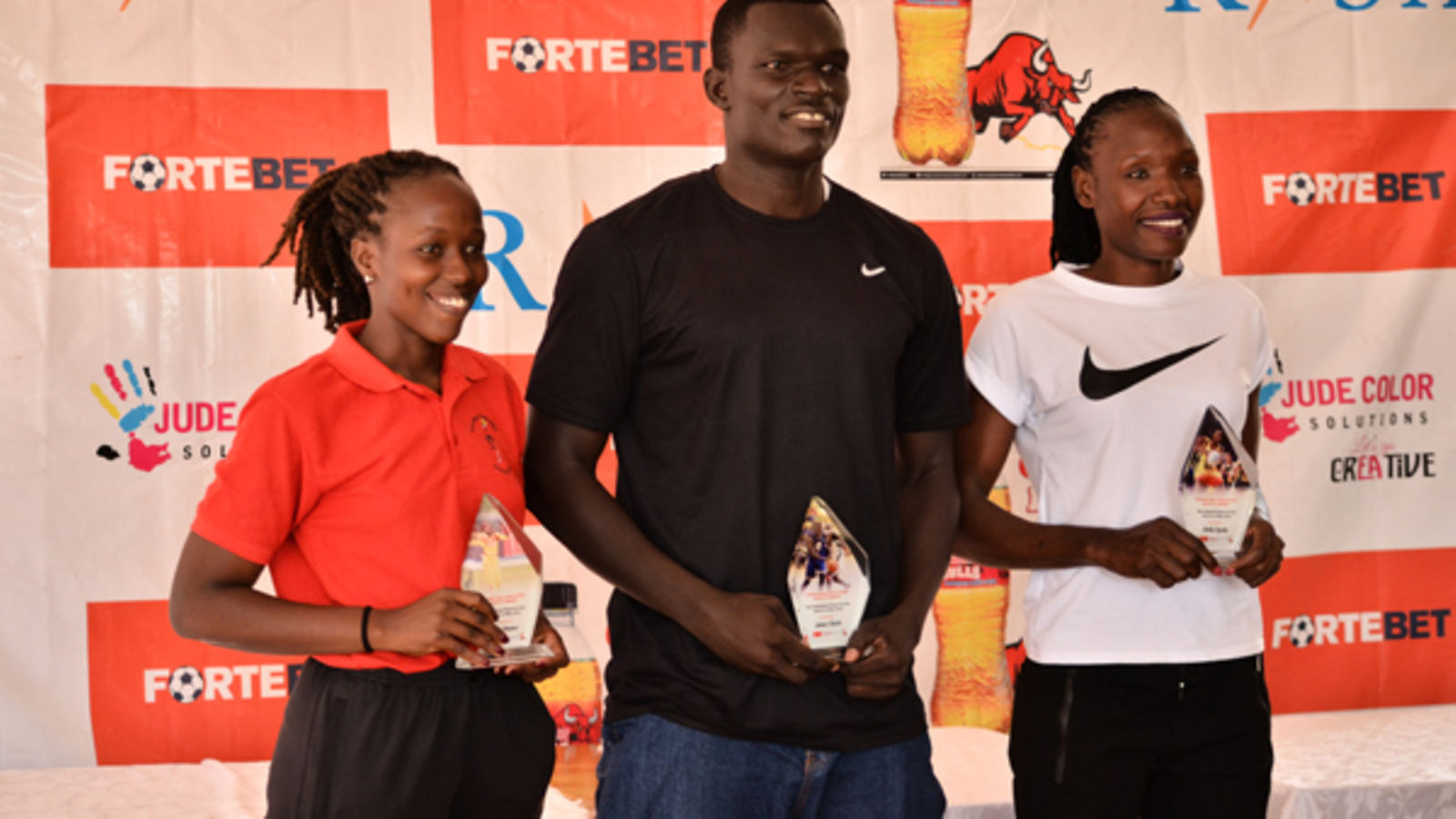 When the ForteBet Real Stars awards returned this week, it was about the impact players that had surpassed expectations. Five stood out. City Oilers’ James Okello, East African netball champion Stella Oyella, the indefatigable female footballer Fazila Ikwaput, She Pearl’s sensational queen Janet Mbabazi and upcoming middle distance runner Victor Cherotich, who scooped two medals at the ISF Gymnasiade Games in France. Each was recognised at Route 256 Restaurant with a plaque courtesy of Jude Colour Solutions and a cash prize.

It has been a spectacular season for She Pearls deputy captain Mbabazi especially after she scooped the outstanding woman in sport award by MTN in May. But this is not where she wants to be.

As Uganda won the bilateral Women’s Twenty20 International series 3-2 in Nepal, all-rounder Mbabazi was named the player-of-the-series. She scored 103 runs and claimed five wickets in the series.

In April, she was nominated for the ICC Player of the Month for her exploits during the Capricorn Tri-Series in Namibia.

Although Alyssa Healy, a T20 World Cup winner with Australia and her idol won it, she looks to have more remarkable performances.

“Simon Ssesaazi and Kevin Awino (fellow nominees) are amazing players but it means so much to me. It motivates me to keep working harder and excel in the sport I play and love. I wasn’t sure these monthly awards existed but I have worked quite hard to be here. I now need to work on my character and make sure I score more runs for my team and have fun by enjoying myself out there,” Mbabazi, who started playing cricket in Soroti at around eight years, said.

For the best basketball player of the month, City Tyres’ James Okello’s terrific performance at the backdrop of the loss of his mother was the outright pick.

“I can imagine how difficult this was to make a decision. Having Tony (Drileba) on the list and Brenda Ekone, who scored more than 30 points, made it even tougher. Thank you very much for making this choice,” Okello said in his acceptance speech.

Okello said that when the team was involved in an accident, he wanted to take a rest but made up his mind to support his teammates.

This award is very important because when I lost my mum my sisters told me to go and honour her because she has been very supportive. I really want to dedicate this award to her. She is the one who has kept me around the game,” Okello said, stressing that they are focused on the eighth consecutive title.

Stella Oyella, who scored 244 goals for the dominant NIC netball team during the East Africa championships held in Uganda, said it was an honour bracing the podium to celebrate her victory.

“When you are recognised for what you do, it is a big motivation. I now want to work even harder for the Commonwealth Games,” she said.

Oyella, 32, is a gifted netball goal attacker and basketball player. She is among the star-studded shooters of the She Cranes team preparing for the Commonwealth Games in Birmingham, UK.