‘Yet Another Mass Shooting’ Leaves US Bracing for More 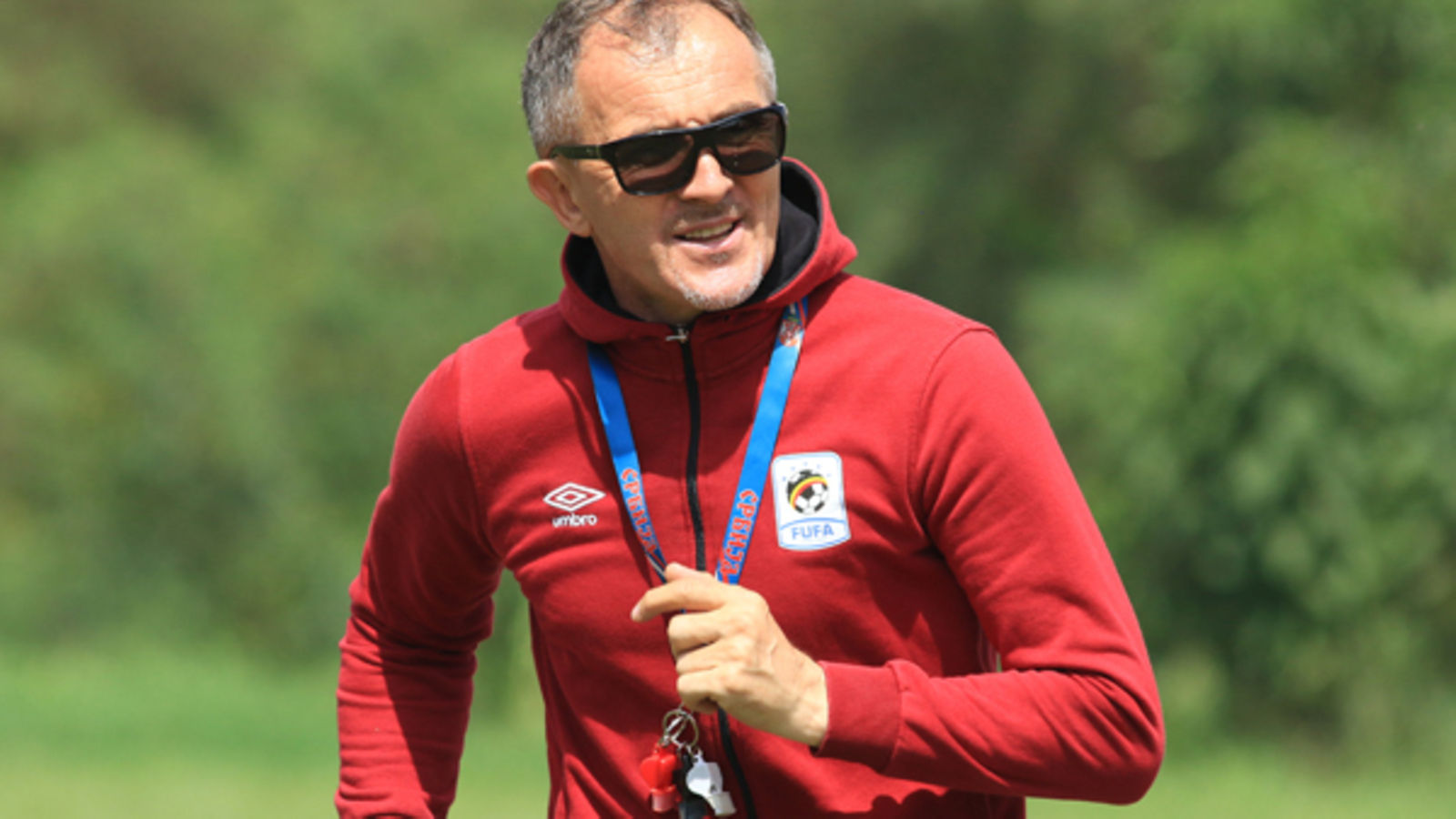 It is all written on Uganda Cranes coach Micho Sredojevic’s face that his charges must turn up in a gung-ho mood against the Nigerians today at the St Mary’s Stadium to calm the Algeria pandemonium.

The Serbian was restless yesterday at Fufa House whilst explaining what went amiss in the 2-0 Afcon qualifying loss to Algeria over the weekend, and the more he explained, the more questions and doubts surfaced.

“We gave our best against Algeria and only God knows what would have happened if we scored the penalty. Keeping possession is a false impression. We went for the result however our best wasn’t enough,” he defended the 81 possession surrender to the Algerians.

Micho, with a brave face, pledged to field a much changed outfit this afternoon that will resuscitate the fans’ fading trust in his rebuilding project.

“In Kitende, it will be a totally different ball game, we shall bring an attacking mode to create chances and we want to win,” he promised.

that Cranes are still work in

progress even when they carry

“We are in an extraordinary situation, we have retiring players and need to have a perfect balance of the blend of youngsters coming in.

“We won’t accept anything except qualifying, this game practically kickstarts our qualifying campaign, that doesn’t take away the fact that we have big room to improve, make a team that Ugandans  can be proud of.

“At the moment we are somewhere between 50 to 60 percent in rebuilding progress but reaching the Afcon finals is non negotiable.”

Micho hinted at ringing several changes in the team including considering striker Fahad Bayo and youngster Musa Ramathan and rethinking the man in charge of the Cranes stepieces.

Uncharacteristic of the 52-year-old tactician, he preached an outright attacking approach against the West Africans.

“Niger is like a United Nations of Africa with players from all over West African nations like Nigeria and Ghana. Victor Adebayor and Daniel Sosah (scored against Tanzania) are one of top strikers in Africa.

“Their team is good on the counterattack and do run with the ball to the main strikers. In Algiers, we had to block deeper in the middle in order to prevent their attacking damage, here we need to close the counterattacks and find holes in their defence in order to get the goals,” Micho told Daily Monitor.

His skipper Emmanuel Okwi, AWOL in Algiers, admitted the baggage Cranes strikers are saddled with at the moment.

“As a striler you feel pressure when the goals are not coming. We need to put the pressure on our shoulders and look for goals,” he said.

‘Yet Another Mass Shooting’ Leaves US Bracing for More