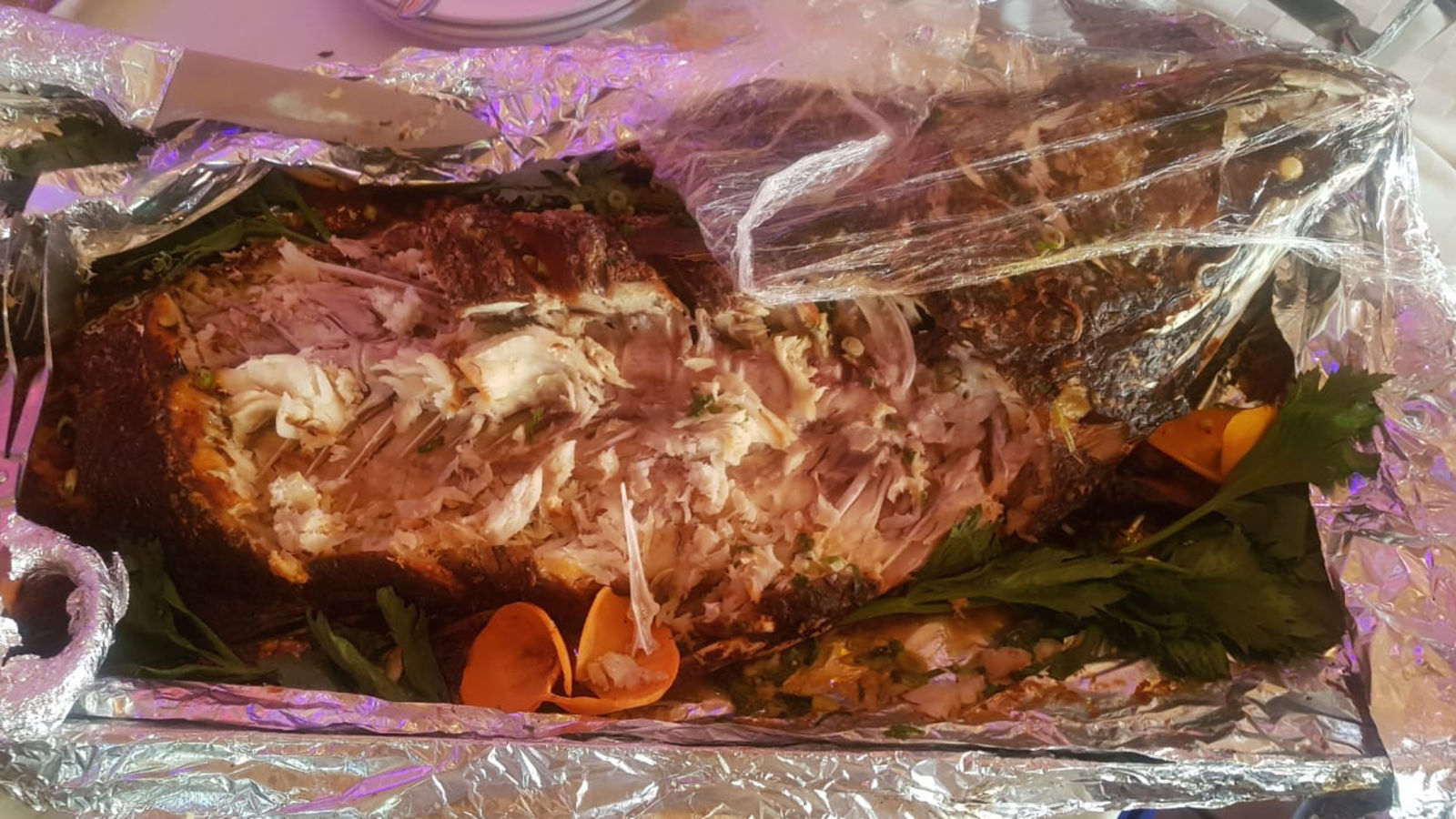 For about eight years, Torino Bar and Restaurant has successfully carved out a name for itself as a respectable casual dining place where one was assured of being served better than average grills and sides.

Recently, out of left field, it was drawn to our attention that the powers that be at Torino were offering a buffet lunch every Sunday from June 5, and thereafter weekly. Far be it for me to begrudge Torino coming up with a Sunday buffet, many do so and after all innovation is the mother of invention and coming up with something new could prove to be the silver bullet to boost Sunday sales in these austere times.  Diners are unpredictable and loathsome to being taken for granted. No doubt many would welcome a new dining and menu concept, all factors constant, the buffet could have turned out to be just what the doctor ordered.

The price per person was touted on Facebook as being Shs60,000 per person with children under 14 years paying half price, fair enough even though Jikoni Restaurant on Clement Hill Road and not far from Torino is more affordable. We had recently checked out the Jikoni amazing praiseworthy and bountiful buffet where you get at least four salads, juice of your choice a legion of excellent local and continental food. The price difference should have sent alarm bells to my mind, but then again we gave them the benefit of doubt. We hoped that we would be getting a super buffet that would surpass Jikoni’s. Much to our dismay, if ever there was a blatant case of attempting to be a jack of all trade and a master of none, this was the fate of the Torino buffet. Torino may be well-known for their casual dining, but judging by what was on display in the guise of their overpriced buffet, these are uncharted waters and by no means their forte.

The pumpkin soup was tasteless and lacked the creamy and hearty feel of the soup to which we are accustomed. Why they chose to serve us katogo (in most cases a full meal unto itself!) for the matooke, rather than the traditional steamed matooke in banana leaves and then mashed type is beyond our comprehension. The katogo was a sad ruin of this much revered Buganda repast and reduced to mere nomenclature in deed. Simply boiled with no semblance of the real deal embellished with tomatoes and vegetables.

The pilao and steamed rice were both par for the course, while the curry goat in the form of goat kebab was a new one on me and was disappointing, merely acceptable. As for the vegetable sauce, it was more of a mish mash of vegetables but really had nothing to write home about.

The beef steak being filet mignon, was tender as expected though in the case of the whole baked fish, this was overcooked and dry which diminished the subtle and delicate fresh flavor of the soft fleshed Nile Perch. There were two salads on offer viz. coleslaw that was labelled as a garden salad and a runny kachumbari (hardly falls into the category of being a salad more such as salsa, a condiment).

The desserts were cakes that were reduced in size, something that was done for purposes of frugality. The idea of having a bounty of fruits next to the salads and charging a person for each piece of fruit taken was not only un called for but cheap, absurd and in poor taste.

Apart from the food not being up to scratch, the juice was charged a whopping Shs20,000 per glass and was a concoction of a thick gruel of squeezed fruits which were unpalatable and much too thick to enjoy.

The wick chairs have seen better days and are threadbare, shabby and sorely in need of replacement. No excuses were made for the waitresses’ lacklustre service and it was unacceptable that we were not given disposable single use gloves for use of the serving gear at the buffet. This is a small price to pay for upholding sanitation in the face of the recent Covid-19 pandemic.