More Than 15,000 People Missing in War in Ukraine, Official Says

How a skillful Asian tailor weaved the first Gomesi

Killed Islamic State Leader Had Previous Run-In With US

MICHAEL WOIRA: The Patriotic Youth Symposium For Wealth Is Such A Savior To The Unemployed

NWSC @50: Mugisha Roots for Adoption, Integration of Home-based IT Solutions

More Than 15,000 People Missing in War in Ukraine, Official Says 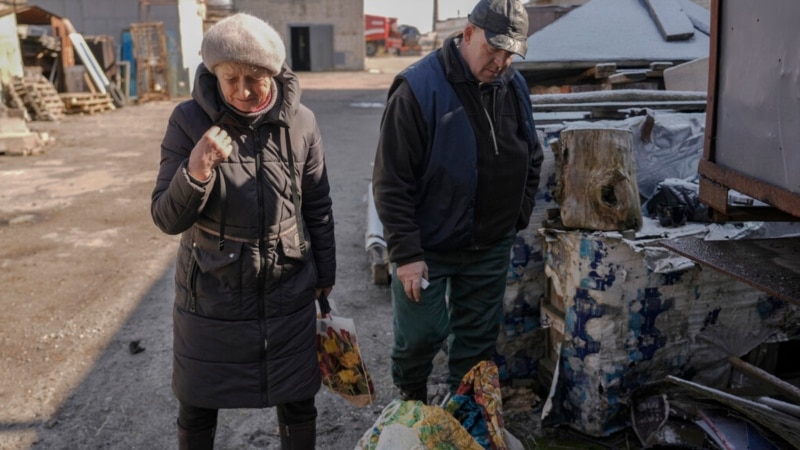 KYIV, ukraine —
More than 15,000 people have gone missing during the war in Ukraine, an official at the International Commission on Missing Persons (ICMP) said Thursday.
The Hague-based organization, created in the wake of the Balkan wars of the 1990s, opened an office in Kyiv in July to help Ukraine document and track down missing people.
The ICMP’s program director for Europe, Matthew Holliday, said it was unclear how many people had been forcibly transferred, were being held in detention in Russia, were alive and separated from their family members, or had died and been buried in makeshift graves.
The process of investigating the missing in Ukraine will last years, even after fighting stops, Holliday told Reuters. The 15,000 figure is conservative when considering that in the port city of Mariupol alone, authorities estimate as many as 25,000 people are either dead or missing.
“The numbers are huge, and the challenges that Ukraine faces are vast – besides which they’re fighting an ongoing war as well against the Russian Federation,” Holliday said.
He was speaking after Ukrainian President Volodymyr Zelenskyy demanded that the United Nations punish Russia for airstrikes on civilian infrastructure, after a missile barrage plunged Ukraine’s cities into freezing darkness.
DNA samples
By storing DNA samples on a database and seeking matches with relatives, the ICMP accounted for more than 27,000 out of 40,000 persons reported missing during the conflicts in the former Yugoslavia.
In Kyiv, the ICMP has started to collect DNA samples and is ramping up capacity for a multiyear process that will also help prosecutors build war crimes cases.
“What is key now is setting in place all the correct measures to ensure that many persons can be identified,” Holliday said.
“The vast majority of missing persons, those deceased, are victims of war crimes, and the perpetrators need to be held responsible.”

How a skillful Asian tailor weaved the first Gomesi

Killed Islamic State Leader Had Previous Run-In With US