Mother of three hangs self after failing to repay Shs210,000 loan

Mother of three hangs self after failing to repay Shs210,000 loan 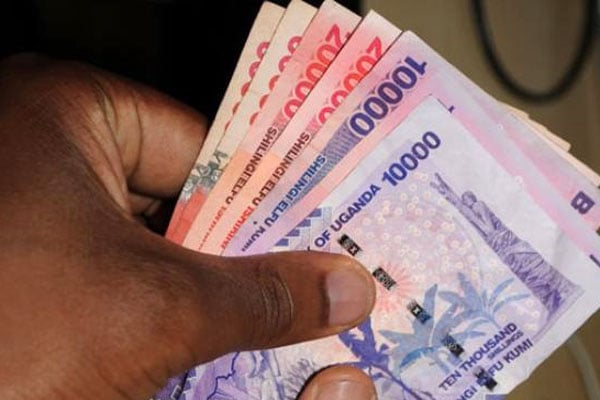 A mother of three has committed suicide after allegedly failing to repay a Shs150,000 loan she took from a village bank as well ash Shs60,000 in interest.

Mr Musa Kama, the Kizuba LC1 Secretary, said reports suggest that the deceased took her life after failing to repay the loan.

“Last week, the saving group notified me of her debt and requested me to intervene; so, I was planning to engage my boss (LC1 chairperson) so that we can talk to her, but unfortunately she has ended her life,” he said.

Multiple accounts suggest that for the past 10 years, she has been renting a room in Kizuba Trading Centre in which she lived with her three children whom she fended for by selling tomatoes.

Ms Juliet Nabosa, a sister to the deceased, said in June this year, she borrowed Shs150,000 from the group to invest in her tomato business, but the debt had since accumulated to Shs210,000.

“On Friday last week, I received a call from the deceased, saying she had failed to repay the loan yet she had only been given this month (November) to clear. I promised to support her with Shs100,000 but received news on Thursday morning about her death,” Ms Nabosa added.

Ms Diana Nandaula, the Busoga East Regional Police Spokesperson, said: “As Police, we are investigating, the rest will follow after we have established the cause of her death.”

By press time, Police had taken the body to Nsinze Health Centre IV in Namutumba District for an autopsy.