Motor mass production: Is it a downturn?

Motor mass production: Is it a downturn? 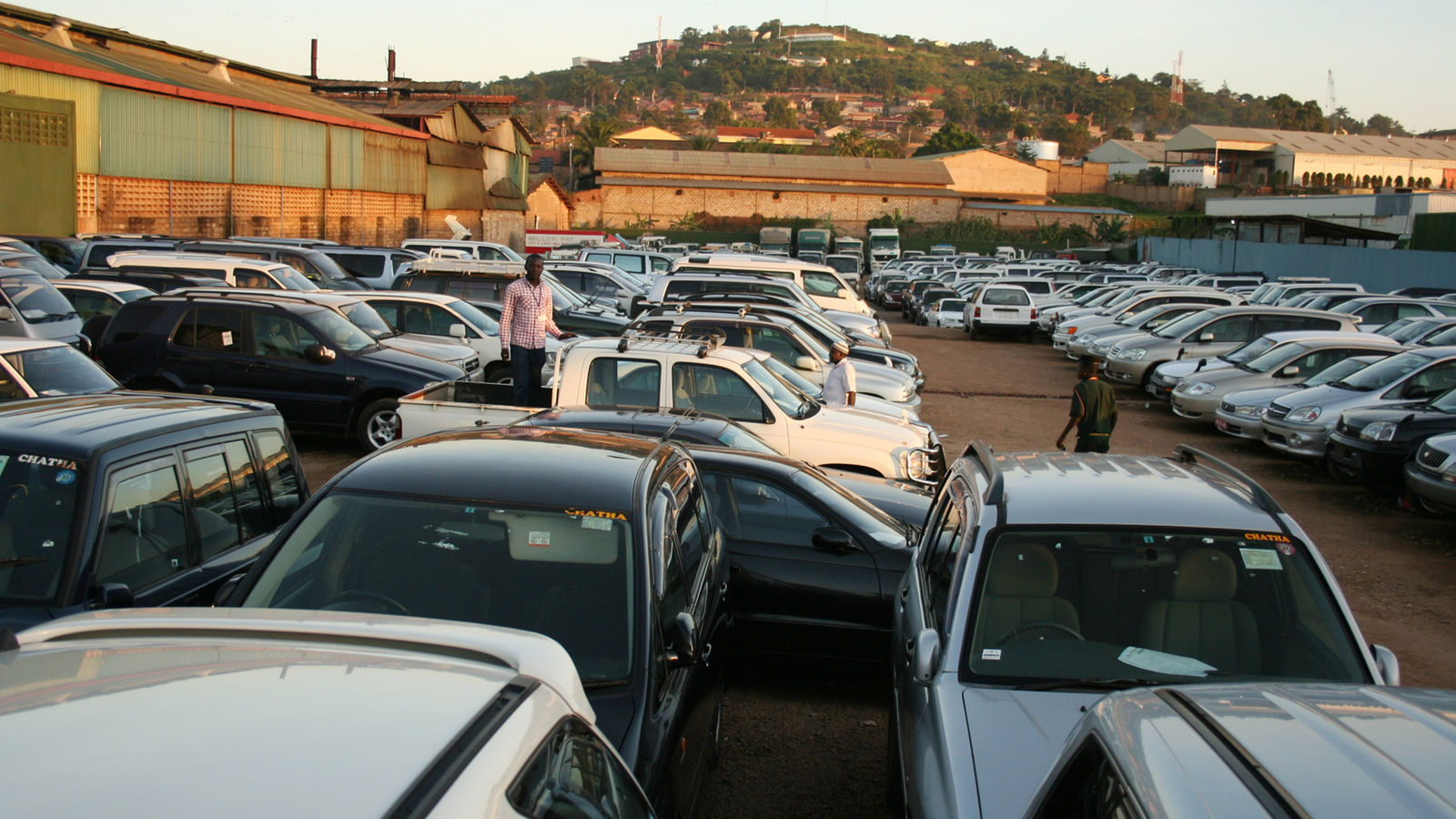 While quality may not necessarily be wanting because most modern cars are built by precision robots, and Quality Control (QC) advances, two things mean the results will never be perfect; human nature and cost.

But it is now better recognised that the ‘quality’ of a finished product consists of many variable elements, such as the raw materials used, their conversion into processed materials, the engineering and machining of those into components, the design of how those components work (individually and collectively), the degree of “refinements” of the overall design, and how the whole thing is assembled, checked and adjusted…and so on. To that must always be added the human issues of emotion, skill and diligence, and the strategies of management, supervision, production flow planning, and, again, cost.

Generally, “Quality Control” used to mean a quick final check as an item left the production line. From there, cars either went to the finished vehicle park or were diverted down a “rectification” channel. A few samples of every mass production batch were more thoroughly checked and tested.

What puzzled the Japanese, as they planned to take on the export world, was how many of even the highest quality items (from ball-point pens to radio sets to cars) from the most prestigious Western brands still had plenty of warranty claims from consumers. That was not just curiosity. Warranty claims are a disastrous inefficiency. The product has been shipped from factory to a wholesaler, distributed half way across the world to a retailer, been sold to a customer who is now disappointed and angry, and has to go all the way back down the same distribution chain for the manufacturer to repair or replace. The cost in money is not small. The cost in market reputation can be huge.

Prevention is better than cure

The Japanese question was that if you can make one perfect product, why is everything off the same production line not exactly the same? Why do some, or indeed any, go wrong? What variations were there between items that worked problem-free almost “forever” and those that failed inside a warranty period? And, more importantly, why were there any variations at all?

To answer that question, they moved their QC from the end of the end production to the beginning of the beginning and all the way through. In simple terms, they established the benchmark exactitude of absolutely everything, and wherever there was any variation from that, they chased down the Why? Why? Why? To stop it happening again. Everything from iron ore mining to steel processing to the makers of the machines that pressed body panels and lathed or forged engine parts, the height of stools workers sat on, the temperature of their assembly halls, how often they put on clean gloves.

They researched everything, exhaustively, to pin down where variations arose. And they believed, and acted on the results, however obscure they seemed. That exercise was expensive but it was not a cost. It was an investment that ultimately saved money, reduced price, and built market confidence, globally.

The math of quality chains

It was the same commitment to and confidence in blue sky research, unfettered by any previous presumption or preconception, which made Japanese manufacturers the pioneers of such things as fitting a car radio as standard instead of an optional extra, even in town runabouts.

Before the QC change, Japanese cars (and their other products) had a reputation of being cheap junk (rather as we now view almost anything made in China). Today, Japanese products are renowned for dependablity and reliability. They have not claimed that quality but simply let market experience prove it. And their government has legislation that demands it. Chinese manufacturers operate under somewhat different instruction, so far.

Watch, especially, what they do with super-cheap micro cars, having learned some important lessons with their first pioneering foray into that new segment.

It is said there are two things you should never watch being made: sausages and policy. Both have ingredients that you do not, or would rather not, know about.

In some respects you might want to add cars. At the rectification channel of the American Motors plant in Toledo, USA, two things were unforgettable. First was the station that decided whether each vehicle could go to the finished vehicle park or be diverted for rectification. The exact measure which decided that was: “Only faults that a customer will definitely spot and not be likely to tolerate.” The rationale: “No vehicle is perfect. Customers will expect some minor discrepancies or teething troubles, and might have them looked at when they go for first service. But if there is something unacceptable, they will not only bring that back for remedy under warranty, but then also list everything else that is even slightly wrong. And possibly change brands. So it is only the unacceptable faults that we are looking for and divert to be fixed.”

Those were mostly things such as paint blemishes (on the most conspicuous A1 surfaces only) or misfit panels (mostly bonnet lids and doors, put right by burly blokes wielding cloth-wrapped two-by-two planks as levers.

The epitome of quality in the motor industry has long been and remains Rolls Royce. One, they are not mass produced. They are hand-built, and in most cases, individually tailored to specific buyers.

Mass production works the other way around. Designers are given a market-segment final price target, and try to build the best car they can within that budget. To the overwhelming majority of motorists, quality is nice but price is crucial. To elite buyers, quality is essential and price does not matter at all.