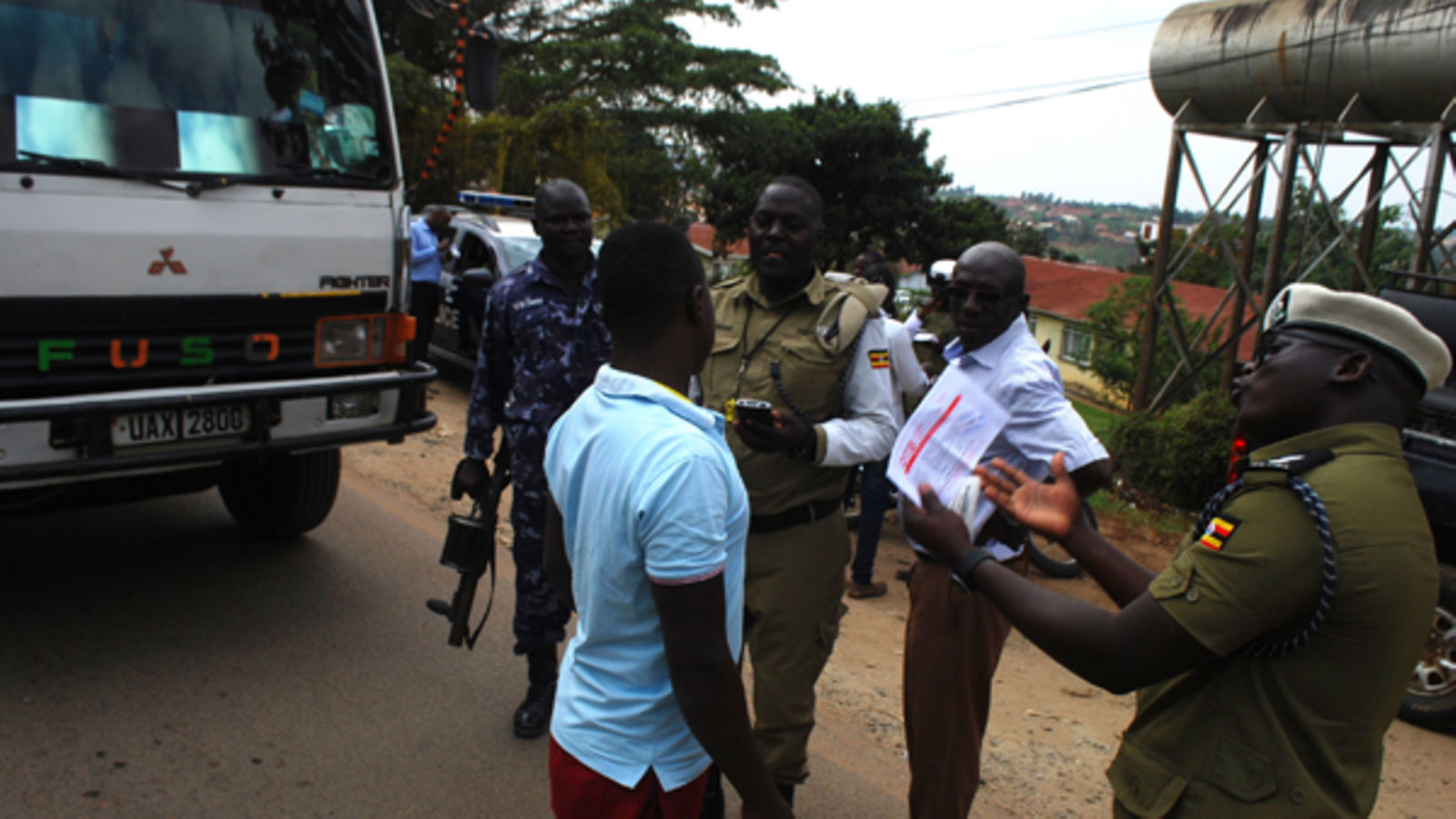 Motorists in Mbarara City have asked the government to integrate the Express Penalty Scheme System (EPS) into the Uganda Revenue Authority (URA) system to enable then find out past traffic offences before buying vehicles.

On Monday, police started a two-month countrywide crackdown on vehicles that have defaulted on fines.

By Tuesday evening, 44 vehicles were impounded in Mbarara City and more than 100 in Rwizi region that covers Mbarara, Isingiro, Kiruhura, Ibanda, Ntungamo, and Kazo districts, according to the Rwizi region police spokesperson, Mr Samson Kasasira.

“If one has committed an offence, they ought to be punished. Personally, I am paying Shs250,000 for EPS accumulated by the previous car owner because I bought it two weeks ago,” Mr Lemigiyo Twongyire, a car owner in Mbarara City, said.

Mr Twongyire said if the systems are merged, one will be able to know that the vehicle he is buying committed traffic offences.

“I argued with the police officers because while I was getting my logbook from URA, I was not informed that the car owner had committed crimes, probably, I would have cleared them then. I think these systems should be merged so that the right defaulters are apprehended, “he said.

Mr Moses Musiime, another car owner, said he was not aware of the fine until police impounded his vehicle.

“I bought this car two months ago, I have never been stopped or committed any traffic offence, but I have been informed that I have three EPS and I am supposed to pay Shs300,000. They told me I inherited the penalty from the previous owner of the vehicle,” Mr Musiime said.

He added that police have not sensitised the public on what to pay attention to before buying vehicles.

“They are telling me there is an app I would have used to check if the vehicle I bought had unpaid EPS, but I am learning of this today,” he said.

Mr Majid Besigye, a taxi operator on Mbarara-Kabale road, said the cost of doing business makes it hard to pay all the fines.

“The cost of doing business is becoming hard. It is so demanding, for example, with the rising cost of fuel, it may be difficult to pay all the EPS fines,” he said.

Some of the motorists accused traffic police officers of being inconsiderate while issuing fines.

“The money we are charged is too much, sometimes these traffic officers are inconsiderate. They find the smallest reason to fine you,” Mr Benson Tindyebwa, a lorry driver on the Mbarara-Kampala highway, said.

Mr Kasasira said by Tuesday evening, police in the region had collected more than Shs10m.

Police have warned car owners who have defaulted and intend to dodge clearing the fines that the operation will go on untill the end of the year.  “Those who have parked their cars with an intention of dodging these fees should know that they are attracting more surcharges,” Mr Samson Kasasira, the Rwizi region police spokesperson, said.