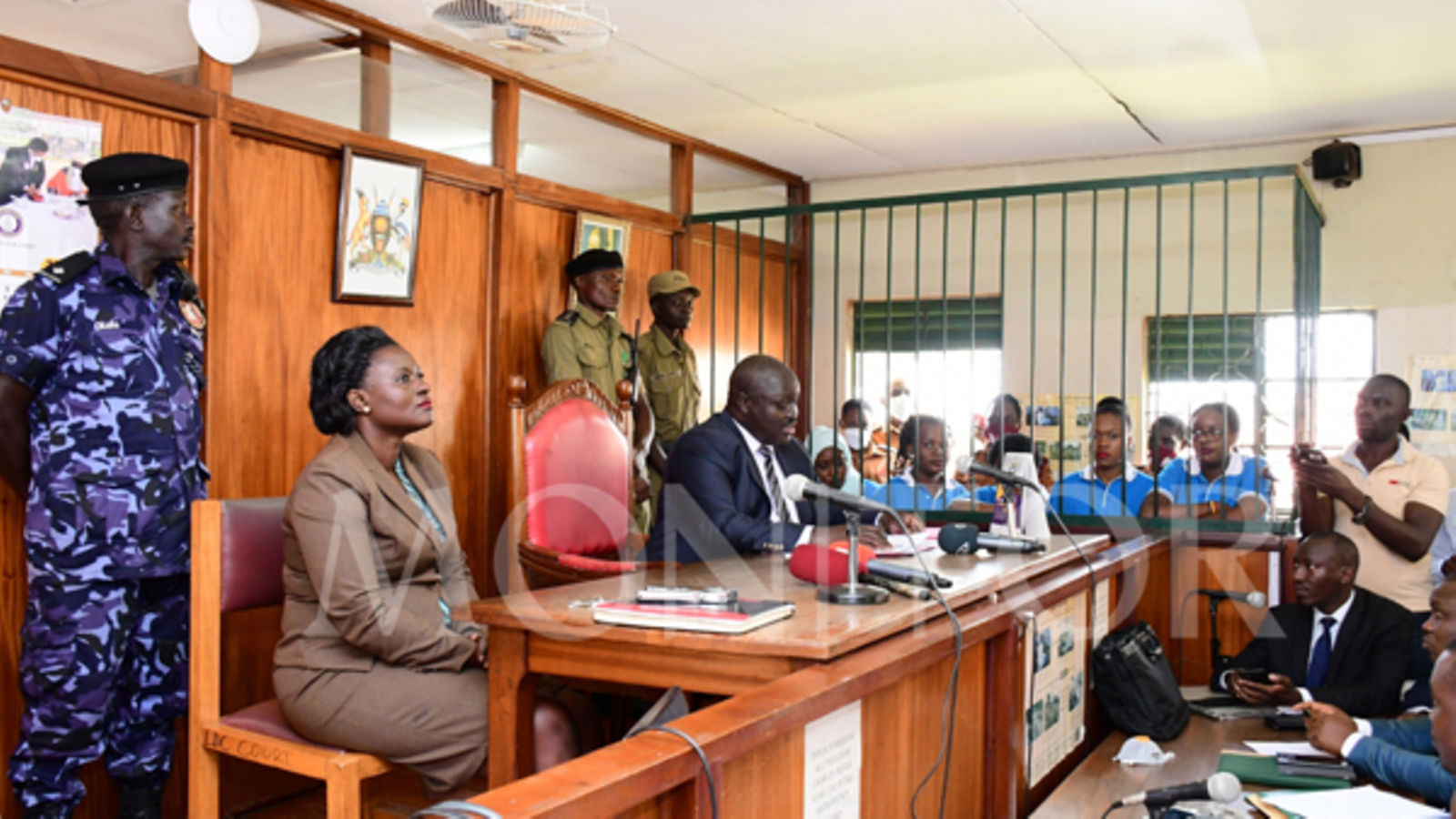 The group appeared before the Acting Chief Magistrate Augustine Alule at Law Development Centre Court today and were granted a cash bail of Shs1million each and their sureties were bonded at Shs10million not cash.

They are facing charges of inciting violence and unlawful assembly.

The other four are; Margaret Wokuli Madanda, Susan Nanyonjo, Mariam Kizito, and Alice Amongi. The group has since denied the charges slapped against them.

The prosecution states that on May 30, 2022 while at Mulago Roundabout, the accused persons printed posters and made statements to members of the public indicating or implying that it would be desirable to demonstrate, an act that was reportedly calculated to lead to destruction or damage to property.

The accused persons were protesting the continued hiking of commodity prices in the country and the allocation of Shs1.8 billion for use on a daily basis to the State House when the country is experiencing a tough economic situation.

The case has been adjourned to June 22 for further mention as inquiries continue.

During their morning protest on May 30 staged at Mulago roundabout in Wandegeya, Kampala, the MP and others who were holding placards were seen and heard chanting through megaphones “Free Besigye! Museveni will go some day.”

“Fellow Ugandans, we are the women brigade of the Red Card front. We are here to speak against the injustices this government is committing against Ugandans. The prices are high and the economy is very bad yet the government continues to run and prevail over a very large cabinet. The cost of administration is too high. Why don’t they reduce the cost of public administration? Why are they running a cabinet that is larger than necessary? Why are we budgeting for the State House to use Shs1.8 billion daily when we don’t have money as a country. It’s not a Ukraine issue [like the government has been saying]. It’s an issue of governance,” MP Adeke was heard shouting through a megaphone before they were rounded up by police.

They were taken to Wandegeya police station where they were held for hours before being presented at the Law Development Centre (LDC) court late in the afternoon and charged with inciting violence.