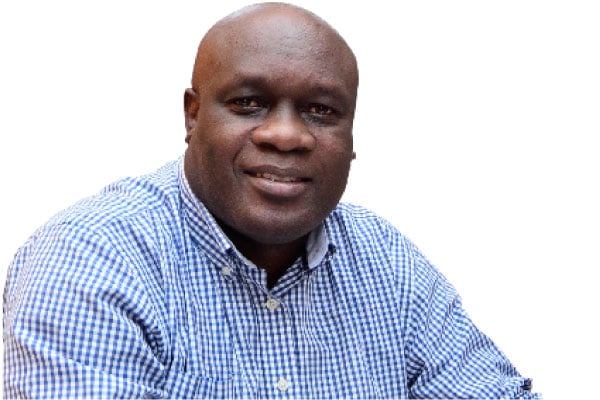 My previous column, “Uganda’s satellite ‘launch’ leaves questions on ground” (Daily Monitor, November 11) contained an inaccuracy that warrants correction.  I was alerted to this by a consummate reader and contributor to the Daily Monitor, Kahunga Matsiko, when he sent me the following note:

“Hi Ndugu, Is Mpoma Obote or Amin? Development journalism is a niche which NMG can build in-house, thus such nuances as the case of the satellite would be minutely dissected for us civilians to chew and digest. See why print media has a future?”

I had stated in my column – in reference to assertions that an earth station would be built in Mpoma (Mukono) to communicate with “Uganda’s first satellite” – that “…the media [reports] should have, for context, added that an earth satellite station does already exist at Mpoma; built in the Obote I dying years but its old technology may not sync it with PearlAfricaSat1.”

I had, apparently, consulted an old UPC leader who had intimated that he believed it was one of the projects started during Obote I tenure that Idi Amin’s government completed. Another journalist colleague with great depths in Uganda’s political and development history too opined that yes, Mpoma satellite was a “transition project” and was part of the East African Posts and Telecommunications (EAP&T) of the old East African Community (EAC). He was not too sure whether to attribute it to Obote or Amin in whole.

A photo of President Obote launching the Mpoma Earth Satellite added to the confusion of time! I hence considered the photo above the popular narrative. I was wrong!

The correct position is that the Mpoma project was started by the Amin government after the breakup of the East African Community. Before the break-up, postal and telecommunications infrastructure was handled under the EAC, and its predecessor the East African Common Services Organisation (EACSO) between 1961 and 1967.

The construction of Mpoma Earth Satellite and another smaller earth satellite at Ombaci near Arua started in 1978 and was supported by the Japan government, which also supported the recent development and launch of PearlAfricaSat1. The project was, however, incomplete by the time Amin was deposed in April 1979 by Tanzanian troops and Ugandan exile groups.

It was thus completed in 1983 during the second UPC government, hence the photo of President Obote making a first call to First Lady Mama Miria Obote to launch the earth station.

Profound apologies for my error! The earlier assertion is therefore fully retracted.

The second aspect of Kahunga’s note is an important one too. It touched on development journalism as one of the pillars of journalism of the future, and that print media has a future in this genre of journalism.

I agree entirely! The treatment of such important but complex subjects requires depth, analysis and explanation, and if done well can capture the imagination and attention of audiences. Droplets of information on complex subjects merely confuses, frustrates and puts off readers.

A reader that preferred anonymity and says he never misses to buy a copy of Sunday Monitor called to share his disappointment with the story, “Why cyber-attacks on e-money are growing” (Sunday, November 20).

He said the following: This was a very important story and kudos to Sunday Monitor. However the opening paragraphs were unclear, explanation of what happened was scanty, the story had too much background information about cases handled in the past, Bank of Uganda as regulator was not spoken to, and actual numbers of the heist were lacking!

On Tuesday, he sent me another note: “Hi Charles, seen the same story we talked about in the Daily Nation. It reads much better than what was published in Sunday Monitor”.

I reviewed both stories and agreed with the reader. I shared this feedback with the editors.