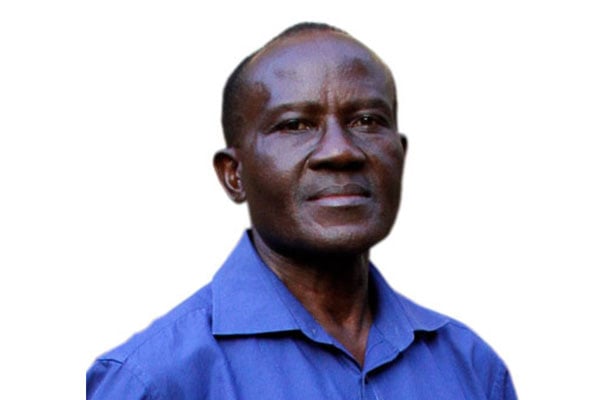 Two weeks ago, I wrote about President Museveni’s kutetenkanya (his imaginative use of position, various tools, opportunities and what have you) to ensure that his family members turn out well. Perhaps they have turned out so well that they all see themselves as the stuff from which presidents are made.

They have the money, the military muscle, the delusion that they are popular, and the cheek – nay, the arrogance – to toy with the idea of inheriting the entire country, virtually in the fashion of an ancient monarchy.

Ordinary Ugandans are very resilient people, and those who play opportunistic games among or near the people with power have a very limited sense of horror. The fact that Uganda is staggering possibly into anarchy does not land sufficient punch to move the (lack of?) conscience of the ruling elite, and its flatterers are busier than yesterday. Unfortunately, they also look more confused.

Some people believe that President Museveni is such a smart operator that everything about political power in Uganda goes according to his plan, including the apparent confusion reigning in his camp(s).

In his radio and TV talk shows, the tempestuous presidential adviser on media, Tamale Mirundi, has literally spent years castigating the President’s son-in-law, Odrek Rwabwogo, for allegedly scheming to replace Museveni as President.

The argument Mirundi consistently presented was not from the country’s Constitution, but from a widespread African lineage rule; that a son-in-law does not inherit his father-in-law’s lineal headship or title. A son does.

In this argument, competence was not an issue. Uganda was in effect reduced to a primitive ‘clan’.Two or three weeks ago, when the President’s son, Gen Muhoozi Kainerugaba, seemed more defiant than ever, apparently bent on contesting the presidency before his father’s expiry becomes an uncontestable biological fact, Mirundi, who has often referred to Muhoozi as a ‘stand-by generator’, expressed concern that Muhoozi’s defiance could be used by Museveni’s critics to vindicate all those senior military officers and politicians who fell out with Museveni in the past, some overtly joining the Opposition.

If even the son could no longer bear his father’s endless rule, why should others tolerate it?But wait a minute. The following week, Mirundi was saying that there was no disharmony between the son and the father.

Are you confused? You should be, by design. Museveni’s propagandists have developed contradiction into an art form, using it to prevent you from pinpointing the NRM and the President’s intended course of action. So you cannot prepare a coherent response. You are forced to be permanently guessing and fidgeting with contingency plans.

But the mixed messages from an even very smart Museveni can create their own tensions and shake his hold on power.

In the calculations of a dedicated opportunist, a person who accepts that competence as a yardstick was abolished long ago, and who has absolutely no interest in the quest for a candidate from outside the first family who can turn Uganda around from a vampire state; should this opportunist follow Muhoozi or stick with Museveni?